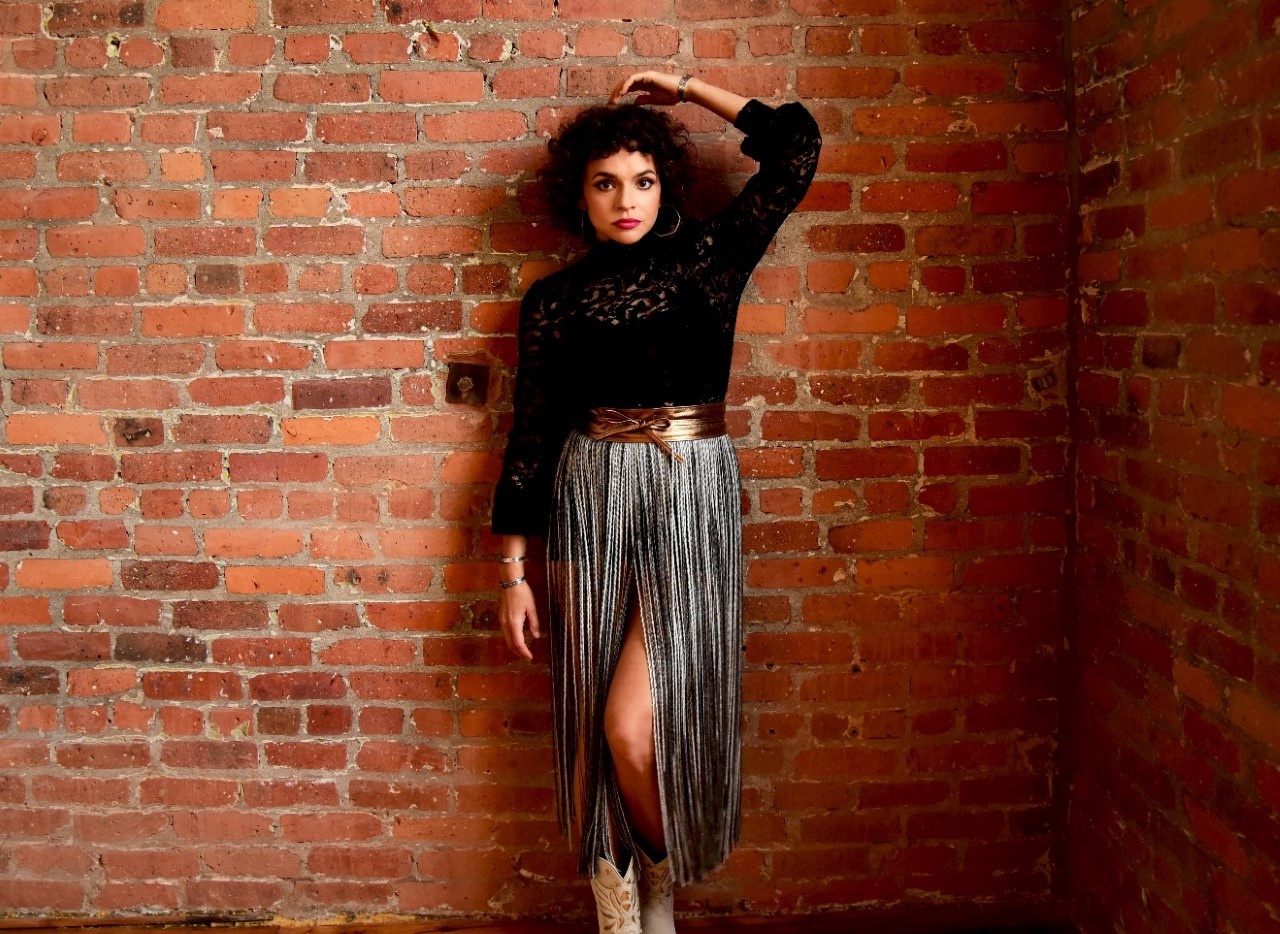 Norah Jones reinterprets one of Leonard Cohen’s late masterpieces with a cover of “Steer Your Way” for the upcoming all-star tribute album Here It Is, due out Oct. 14.

Here It Is features covers of Cohen’s songs spanning the rock poet’s entire career, and for the tribute LP Jones picked a track off the final album from his lifetime, 2016’s You Want It Darker. “I loved singing this song because it’s a newer one but has all the best qualities of some of his older classic songs,” Jones said in a statement.

Here It Is producer Larry Klein said in a statement, “Leonard Cohen had been a friend since 1982 or so, and in the last 15 years of his life, he became a close friend. He was possibly the wisest and funniest friend that I had, and someone that I enjoyed immensely in every way. After he passed away, I found myself frequently covering his songs with other artists that I was working with. One reason, of course, is that the songs are so good, but the other reason was that it helped keep him in the air around me.”