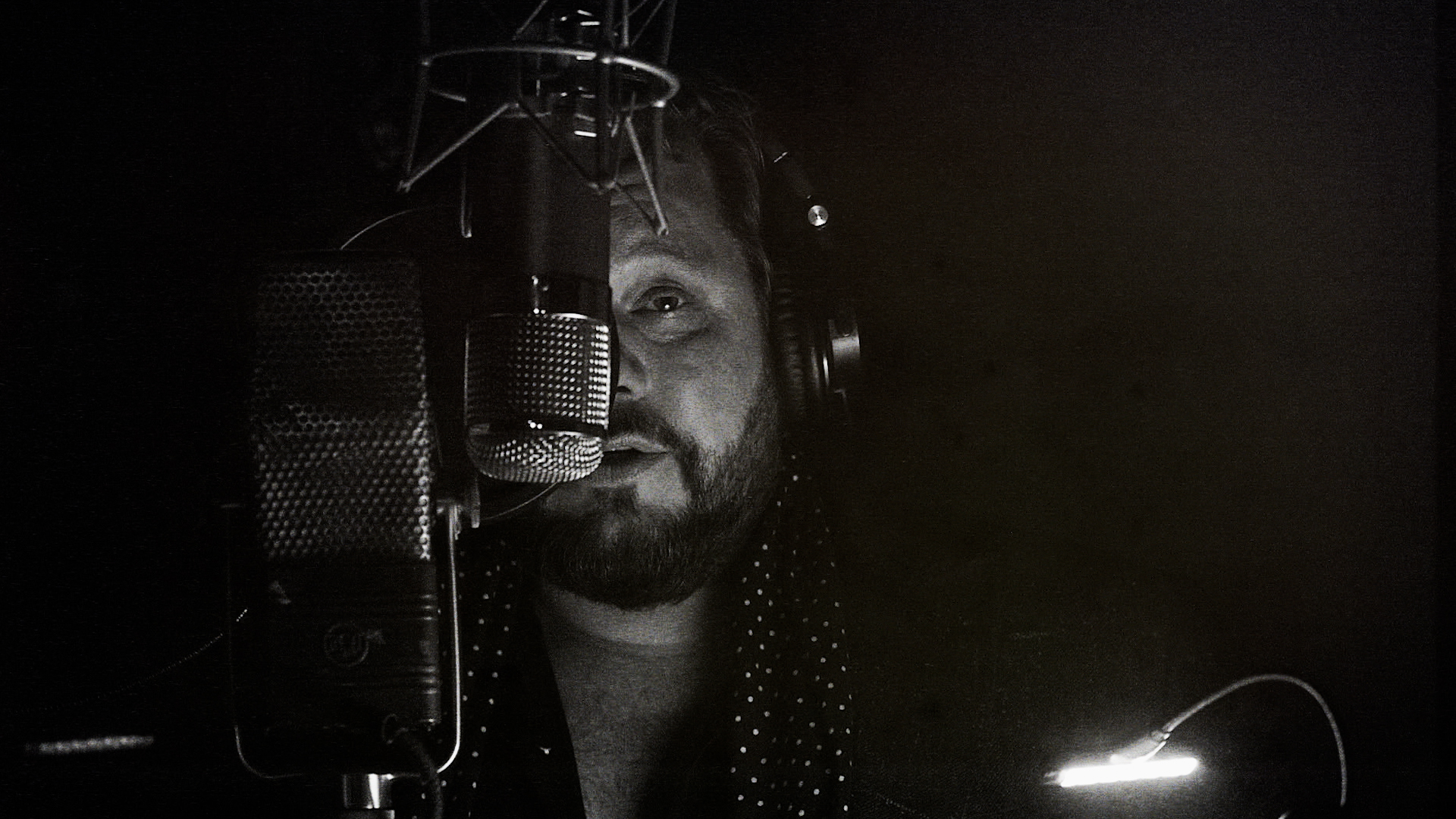 Song will appear on forthcoming compilation, Here It Is: A Tribute to Leonard Cohen

Nathaniel Rateliff has unveiled a new version of Leonard Cohen’s “Famous Blue Raincoat.” The soulful, horn-tinged rendition of the 1971 song is the second single to emerge from Here It Is: A Tribute to Leonard Cohen, an upcoming compilation from producer Larry Klein that features 12 covers of Leonard Cohen numbers.

“Leonard Cohen has been a massive influence on me since I was very young,” Rateliff explained in a statement. “When I was asked to be a part of this project, I sent a huge list of songs that I wanted to do, honestly it was hard to pick. So many songs of his are my favorite songs of all time. ‘Famous Blue Raincoat’ was one of my early Cohen favs. It was truly a pleasure to work with such great musicians on this arrangement and to have Larry Klein at the helm was just a treat.”

Here It Is: A Tribute to Leonard Cohen will be released on Oct. 14 via Blue Note Records. It features contributions by Norah Jones, James Taylor, Peter Gabriel, Iggy Pop, Mavis Staples, and more. Taylor’s intimate take on “Coming Back to You,” from Cohen’s 1984 LP Various Positions, marked the first listen from the album.

“It was an immensely gratifying experience to re-contextualize these poems, and shine a different light on them,” Klein said. “I hope that this musical language that we developed together, the context that we put these things in, makes the songs connect with people in a new way.”