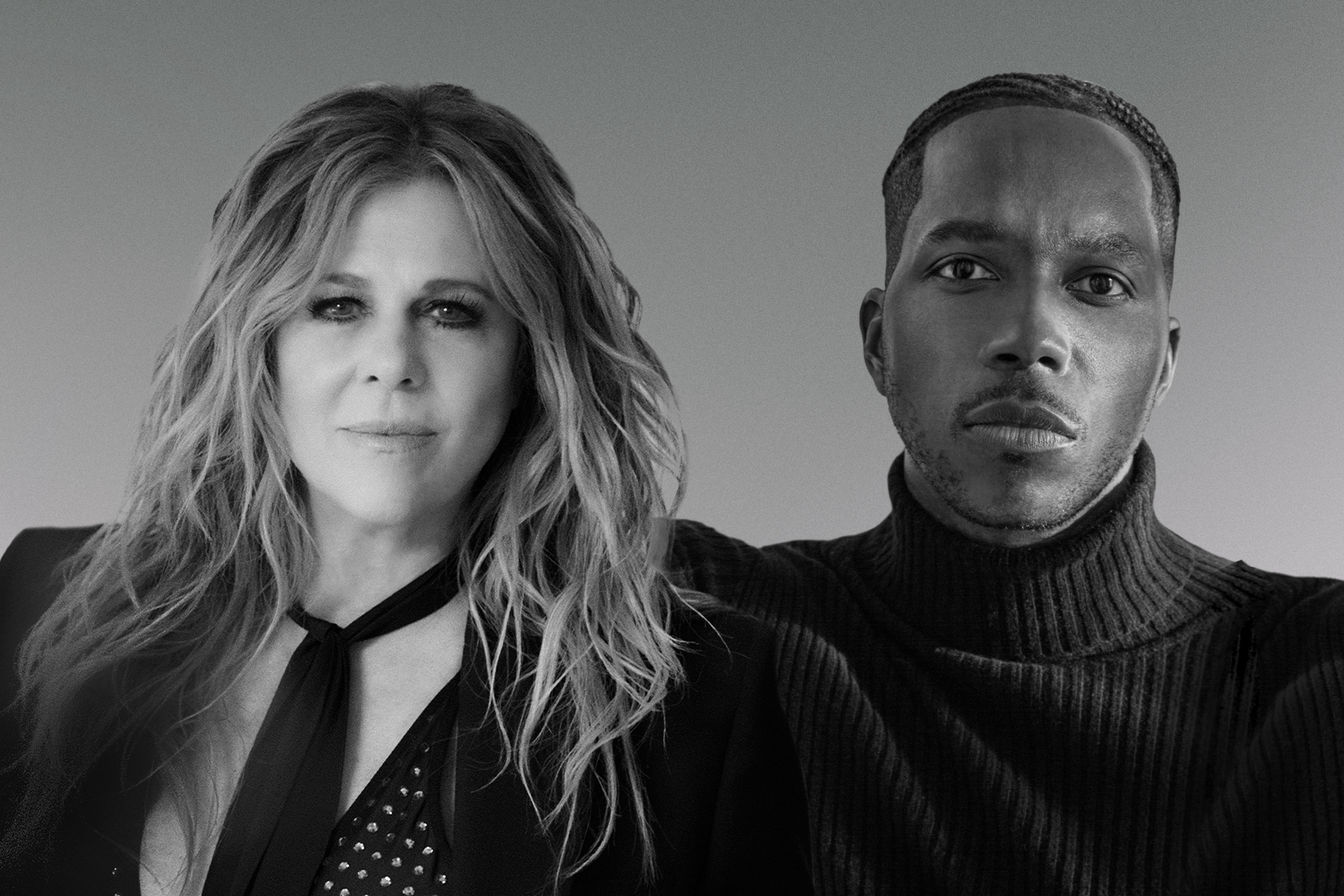 Rita Wilson has teamed up with Leslie Odom Jr. for an emotive cover of the Bee Gees’ 1968 song “Massachusetts.” Produced by Wilson and Matt Rollings, the new rendition sees the pair trading vocals on the mournful ballad.

“The Bee Gees’ songs are so beautiful, and I had never heard ‘Massachusetts’ as a duet,” Wilson explained in a statement. “I like the idea that these lovers had to split up for a while, go their own ways, and then eventually come back home to Massachusetts.”

“I wanted to honor where I came from with songs from the Seventies,” Wilson explained of the LP. “It was really about showing enormous appreciation for the songwriting of that period—how these songs are still relevant even though they’re 50 years old. This album is really a continuation of sharing who I am musically, and what it is that I want to say.”

Earlier this summer, Wilson and Josh Groban unveiled their re-imagining of Fleetwood Mac’s “Songbird,” performing the cover together at Radio City Music Hall.

“I though to myself, ‘Maybe this could be a way to tell people that I’m doing okay and I’ve come out of the worst of it and that life is going back to normal and I’m getting healthier,’” Wilson told Rolling Stone of her initial decision to post the song after recovering from Covid. “And so I thought I’d just make a little narrative of it. I had absolutely no idea it was going to take off the way that it did. Then when Naughty By Nature posted it and gave it their stamp of approval, I was really excited and somewhat relieved.”