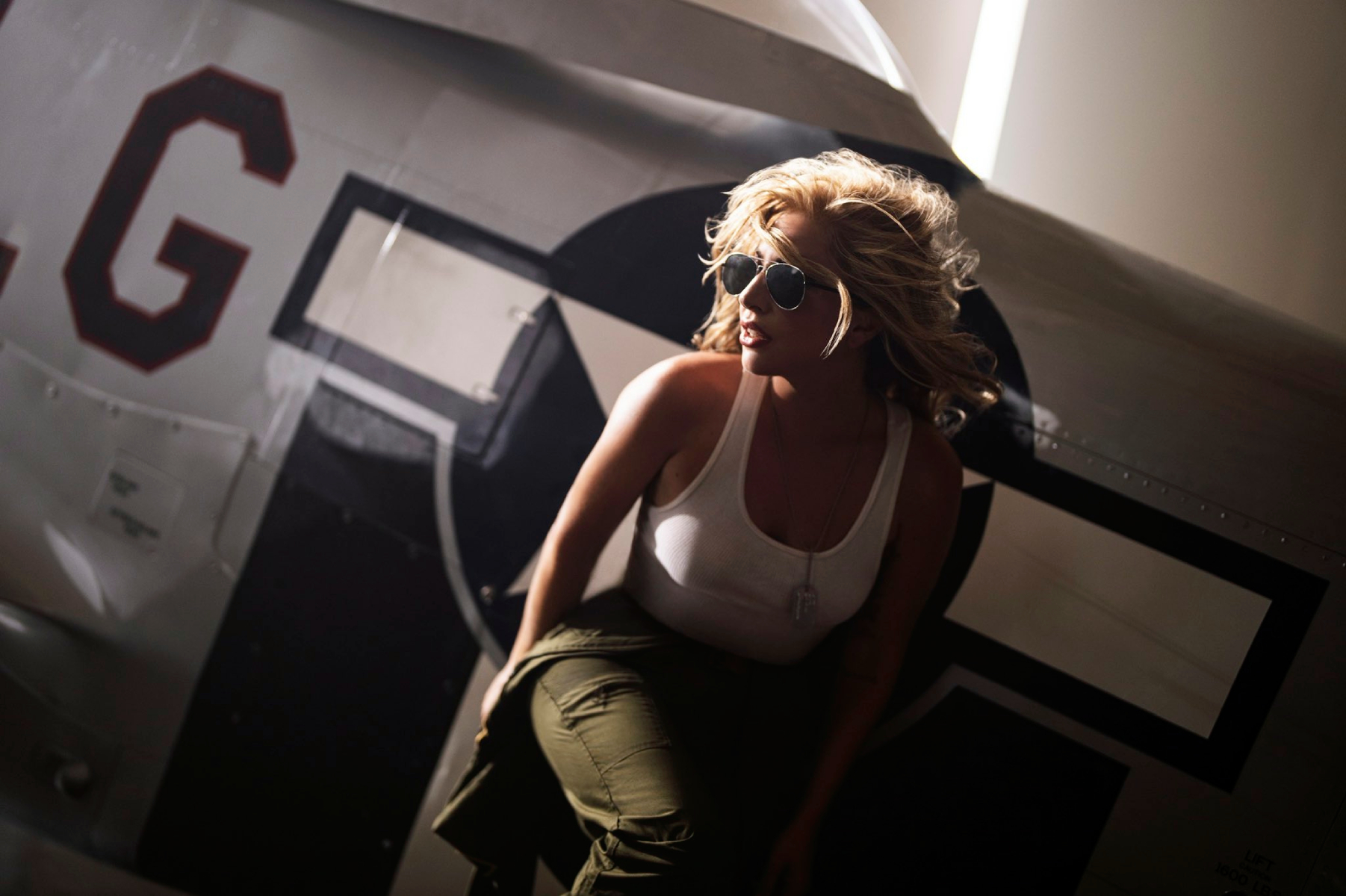 Lady Gaga has released her new single, “Hold My Hand,” which will appear in upcoming Tom Cruise movie Top Gun: Maverick. The hopeful, anthemic track sees Gaga singing about being there for someone without question: “But if you decide to, I’ll ride in this life with you/I won’t let go ’til the end.”

“When I wrote this song for Top Gun: Maverick, I didn’t even realize the multiple layers it spanned across the film’s heart, my own psyche, and the nature of the world we’ve been living in,” Lady Gaga explained on Twitter. “I’ve been working on it for years, perfecting it, trying to make it ours. I wanted to make music into a song where we share our deep need to both be understood and try to understand each other — a longing to be close when we feel so far away and an ability to celebrate life’s heroes.”

She added, “This song is a love letter to the world during and after a very hard time. I’ve wanted you to hear it for so long.”

The song Gaga’s first release since Love for Sale, her final collaborative album with Tony Bennett. It also marks her return to film soundtracks since winning the Academy Award for “Shallow” with Bradley Cooper from  A Star Is Born.

The long-awaited sequel to 1986’s Top Gun was originally scheduled for release in 2019, but was postponed to “work out all the complex flight sequences.” It was delayed once more due to the pandemic. The film stars Tom Cruise, Miles Teller, Jennifer Connelly, John Hamm and Glen Powell, among others. It premieres on May 27.