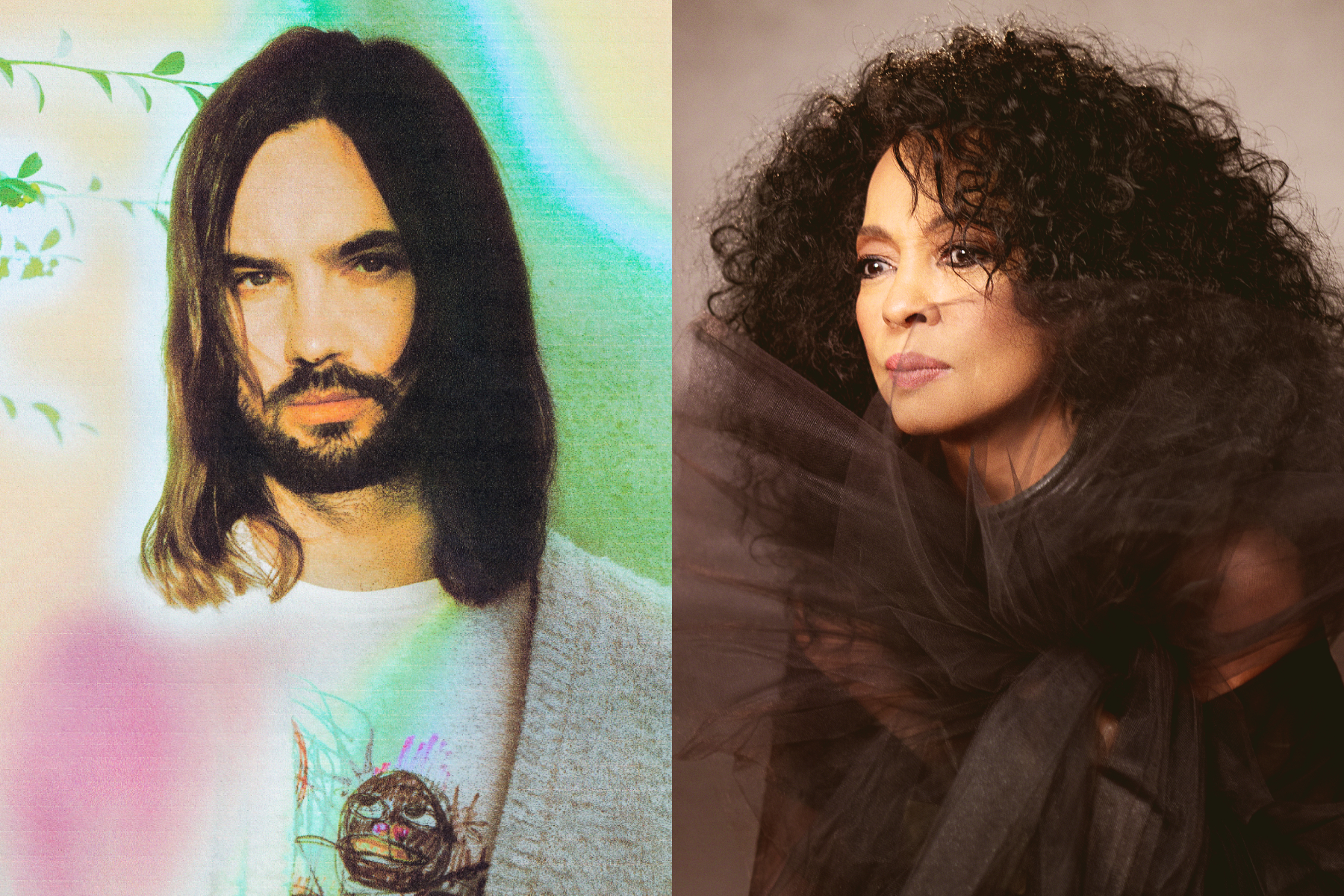 Just in time for summer, Diana Ross has released the party-ready jam, “Turn Up the Sunshine” — her new collaboration with Australian multi-instrumentalist Kevin Parker, better known as Tame Impala. The song is slated to appear on the upcoming soundtrack for the animated film, Minions: The Rise of Gru.

“Turn Up the Sunshine” marks the first taste of the Seventies-inspired, Antonoff-produced soundtrack for the forthcoming Minions prequel. In addition to the Ross-Tame Impala joint, the soundtrack features covers of disco era classics covered by an eclectic lineup of contemporary artists including H.E.R., Phoebe Bridgers, St. Vincent, Thundercat, RZA, and Caroline Polachek.

“Recording sessions for these were some of the most special and bizarre,” Antonoff wrote on Instagram announcing the record, promising fans that he’d share “stories one day.” The Minions: The Rise of Gru soundtrack is set for release July 1.

The song follows Ross’ latest album, Thank You, which was released last fall on Decca Records and marked the singer’s 25th studio record. The “Ain’t No Mountain High Enough” songstress teased the record with single “I Still Believe,” accompanied by a music video directed by Amanda Demme produced in collaboration with the singer’s sons, Evan Ross and Ross Naess.

“I spent the past year recording new music and this music is a reflection of the joy and the love and the gratitude that I feel every day,” Ross said of the album in a release. “For me there was an urgency in making a meaningful album, working with what is happening now in our world. Through the power of music, we are creating a new kind of conversation that supports our choices and the decisions that we make.”

Listen to “Turn Up the Sunshine” below.