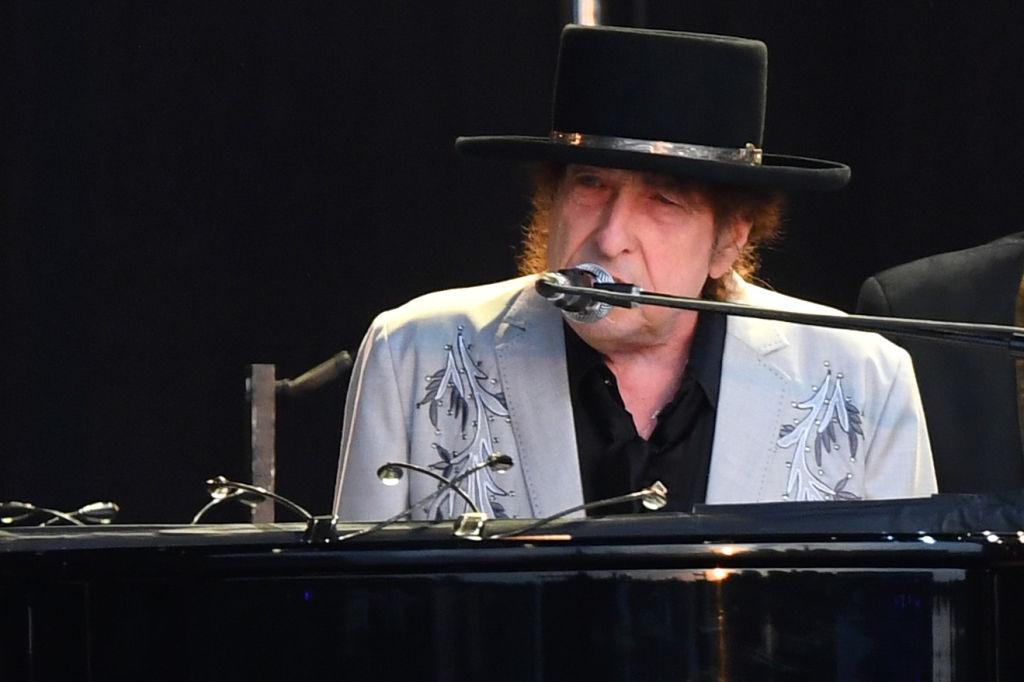 Bob Dylan has essentially stuck to the same setlist since kicking off his Rough and Rowdy Ways tour in November 2021, but he wrapped up his show at Oakland, California’s Fox Theater on Saturday night by covering the Grateful Dead’s “Friend of the Devil” instead of the standard set-closer “Every Grain of Sand.” It was his first time playing the song since 2007, and the first time he’s changed his setlist by even a single song in the past 37 concerts. Check out a recording of the big moment:

Dylan’s love of the Grateful Dead goes back several decades. They even toured together in 1987 with the Dead serving as Dylan’s backing band. When Jerry Garcia died in 1995, Dylan made a rare public appearance at his funeral. “There’s no way to measure his greatness or magnitude as a person or as a player,” Dylan told Rolling Stone at the time. “I don’t think eulogizing will do him justice. He was that great – much more than a superb musician with an uncanny ear and dexterity. He is the very spirit personified of whatever is muddy river country at its core and screams up into the spheres. He really had no equal.”

“To me he wasn’t only a musician and friend, he was more like a big brother who taught and showed me more than he’ll ever know,” he continued. “There are a lot of spaces and advances between the Carter family, Buddy Holly and, say, Ornette Coleman, a lot of universes, but he filled them all without being a member of any school. His playing was moody, awesome, sophisticated, hypnotic and subtle. There’s no way to convey the loss. It just digs down really deep.”

The “Friend of the Devil” lyrics were written by Robert Hunter, another longtime friend of Dylan. Hunter co-wrote the vast majority of the songs on Dylan’s 2009 LP Together Through Life, and they teamed up on 1988’s Down In The Groove for “Silvio” and The Ugliest Girl In The World.”

Dylan first played “Friend of the Devil” August 27, 1990 in Merrillville, Indiana. It floated in and out of his setlist for the next two decades. Prior to this new performance in Oakland, he last played it July 19, 2007 at Red Rocks in Morrison, Colorado.

He didn’t tell the audience why he brought back “Friend of the Devil” after all these years, but it’s probably no coincidence that the show took place near the Dead’s hometown of San Francisco.