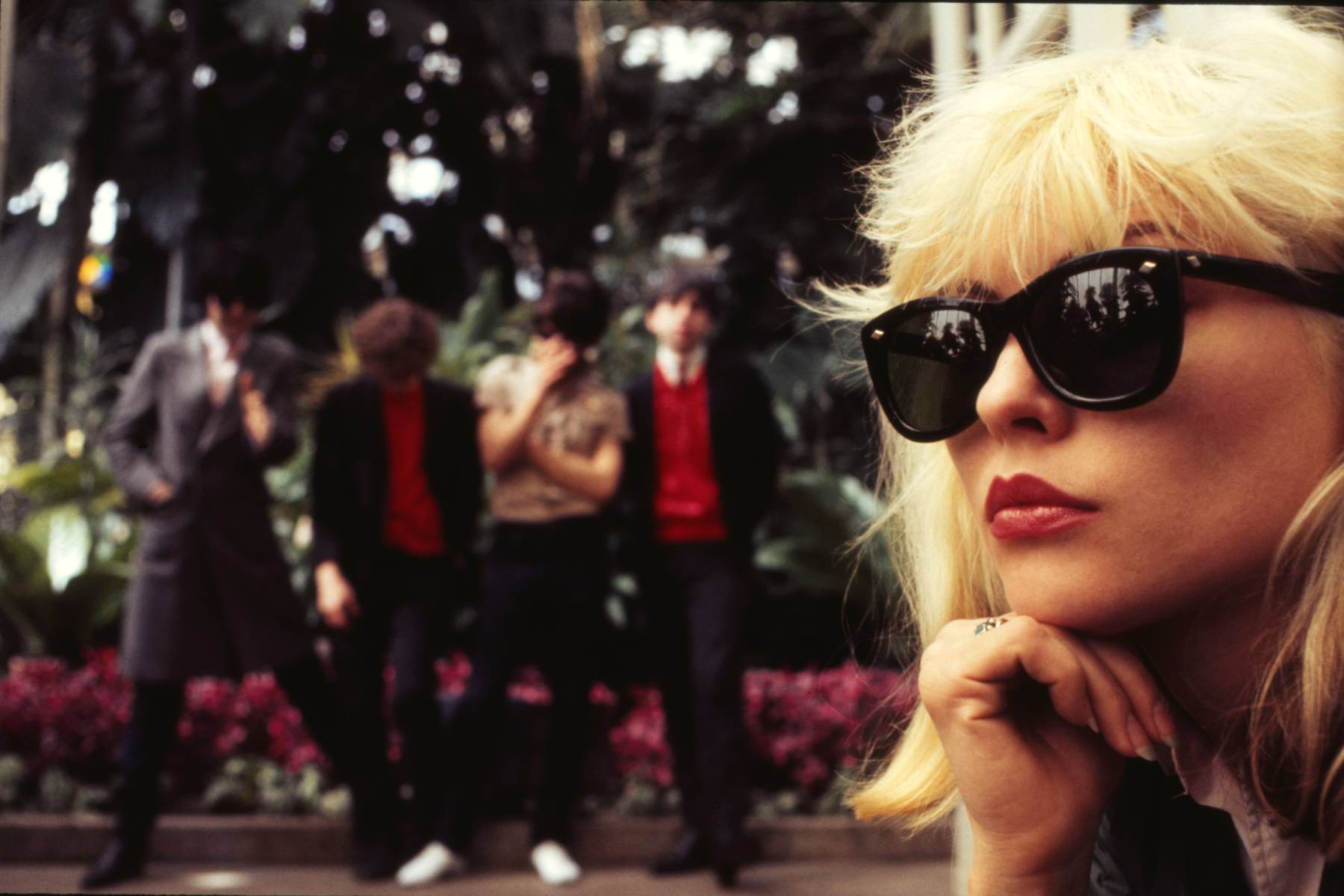 Blondie have excavated a work-in-progress demo of the song that became Autoamerican’s “Go Through It” for their upcoming Against the Odds box set. The track, whose scratch title was “I Love You Honey, Give Me a Beer,” features Debbie Harry singing different lyrics and lacks the mariachi horns the band later added — but otherwise, it sounds as polished as the studio version. The group possibly wrote “I Love You Honey” to be included on the soundtrack for the 1980 movie Roadie.

Against the Odds: 1974 – 1982 will contain 124 tracks, including Blondie’s six studio albums the group released during that time period and 36 previously unreleased recordings. The rarities include the band’s inaugural recordings, outtakes, and demos, like “I Love You Honey.” Also included are in-depth liner notes, which feature commentary from all seven original band members.

“It really is a treat to see how far we have come when I listen to these early attempts to capture our ideas on relatively primitive equipment,” Harry previously said in a statement. “When I listen to these old tracks, it puts me there like I am a time traveler. As bad as it was sometimes, it was also equally as good. No regrets. More music.”

“I am hopeful that this project will provide a glimpse into the ‘process’ and some of the journey that the songs took from idea to final form,” guitarist Chris Stein said. “Some of this stuff is like early sketches; the old tape machines are like primitive notebooks. The trickiest thing for me was always about getting the melodies out of my head into reality and the changes that would happen along the way.”

In other Blondie news, Stein will release a book this fall, Species – Creating the Visual Concept for KooKoo, which contains photos he took of Harry’s collaboration with Swiss surrealist artist H.R. Giger. The artist, who designed the xenomorph in the movie Alien, helped give Harry an extraterrestrial look for the cover of her debut solo album KooKoo, released a year after Autoamerican.