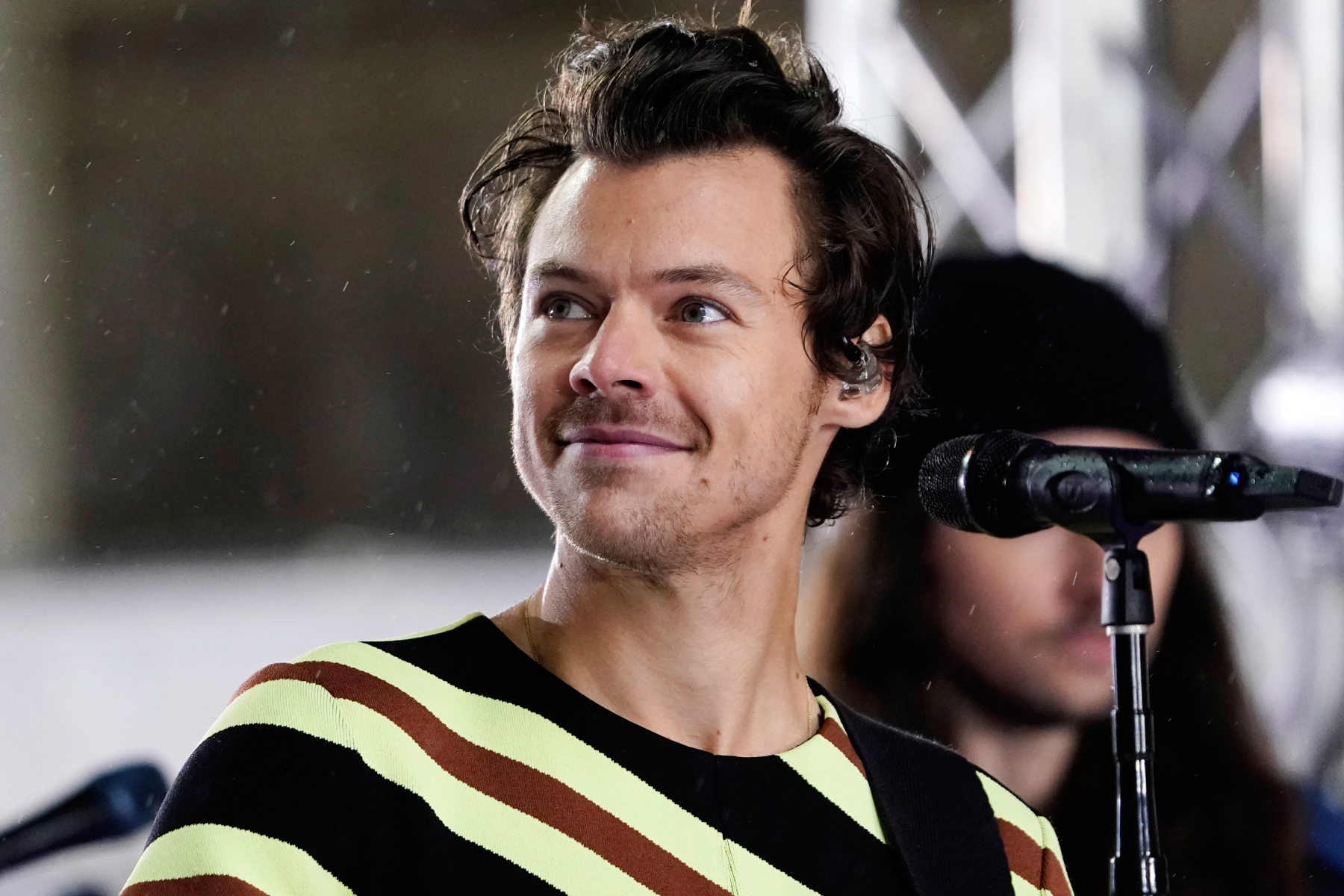 In the film, Pugh and Styles play Alice and Jack Chambers, a seemingly happy couple living in a seemingly idyllic company town operated by the firm Jack works for. Things, obviously, end up not being exactly what they seem, and throughout the movie Alice hums a mysterious tune referred to in the script only as “the trigger song.”

In a new interview with Variety, Wilde said Styles called her during pre-production to ask about the song and its melody. “I said, ‘I don’t know. I’m going to different writers to write it. Do you have anything in mind?’” she continued. “And he said, ‘I’ll think about it.’”

Wilde says Styles got back to her almost instantly: “Five minutes later, he sent me a demo from his piano, and it was what ended up in the film. He called me and said, ‘What about this?’ And I was like, ‘Yeah, that’s it. That’s it. And that’s really insane that you did that in five minutes.’”

Of the song, Styles added, “I wanted something that could be both sweet and creepy, entirely dependent on the context. I remember first playing it on the piano, and it had a sort of homemade nursery rhyme feel to it. Applied to the different moments in the film, I think it takes on a couple of different lives — I hope.”

Despite writing music for the film, Styles doesn’t get to sing in Don’t Worry Darling — but he did get the chance to do a bit of tap-dancing. “I feel like I’ve been waiting for someone to require a 35-second tap routine from me my whole life,” he quipped.

Don’t Worry Darling, out Sept. 23, is one of two major films Styles is set to star in this year. The other, Michael Grandage’s My Policeman, will arrive Nov. 4.