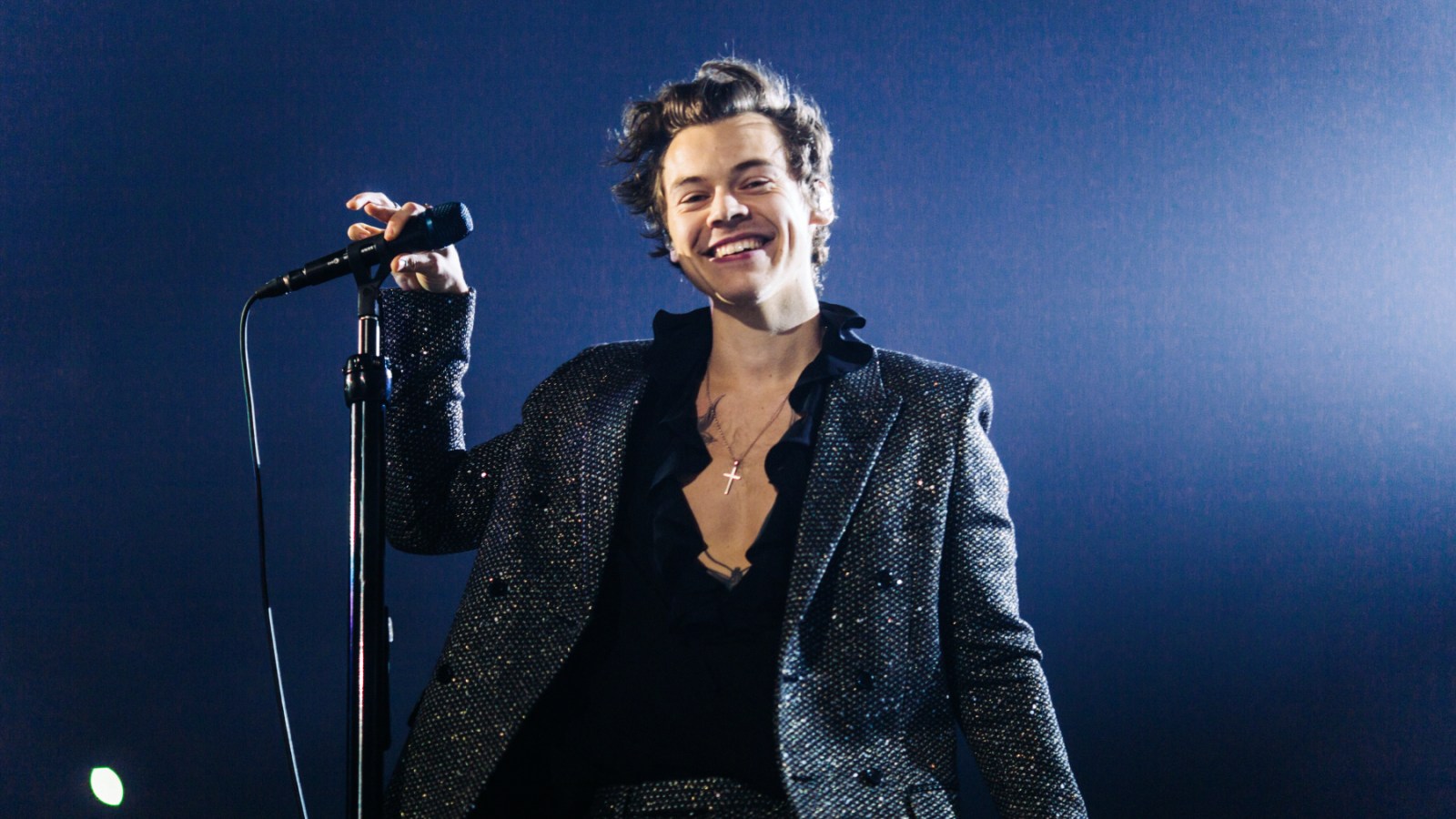 Harry Styles’ concert scheduled for Friday, Nov. 4 at the Kia Forum in Los Angeles has been postponed. The Kia Forum posted an announcement to their Instagram that “due to band illness” the upcoming show would be set to a later date out of “an abundance of caution.”

For those who already purchased tickets, the post assured that they “will be honored for the new date,” which was set to Sunday, November 6, 2022. The additional show dates have not changed.

While the U.S. leg of Love on Tour 2022 began in August, Styles has continued the show throughout the fall, concluding with a 15-night run at Los Angeles’ Kia Forum.

The British singer recently partnered with the non-profit voter registration organization HeadCount to encourage voting, incentivizing fans with a chance to attend his costume extravaganza Harryween in Los Angeles.

Within the first 24 hours of the campaign announcement, the non-profit said they recorded an all-time high of 28,760 new voter registrations. Overall, Styles yielded over 54,300 total registrations through his “Good To Vote” sweepstakes, marking the highest music-driven campaign HeadCount has witnessed in its 18-year history.

During his six-night show at Texas’ Moody Center, Styles sported a “Beto for Texas” sticker on his guitar, endorsing Beto O’Rourke, who is running for Governor of the state and was attending the concert. Later, on the podcast, Hysteria, O’Rourke thanked Styles and acknowledged the artist’s influence among younger voters: “To have his support and get that push from him, it was really just wonderful.”