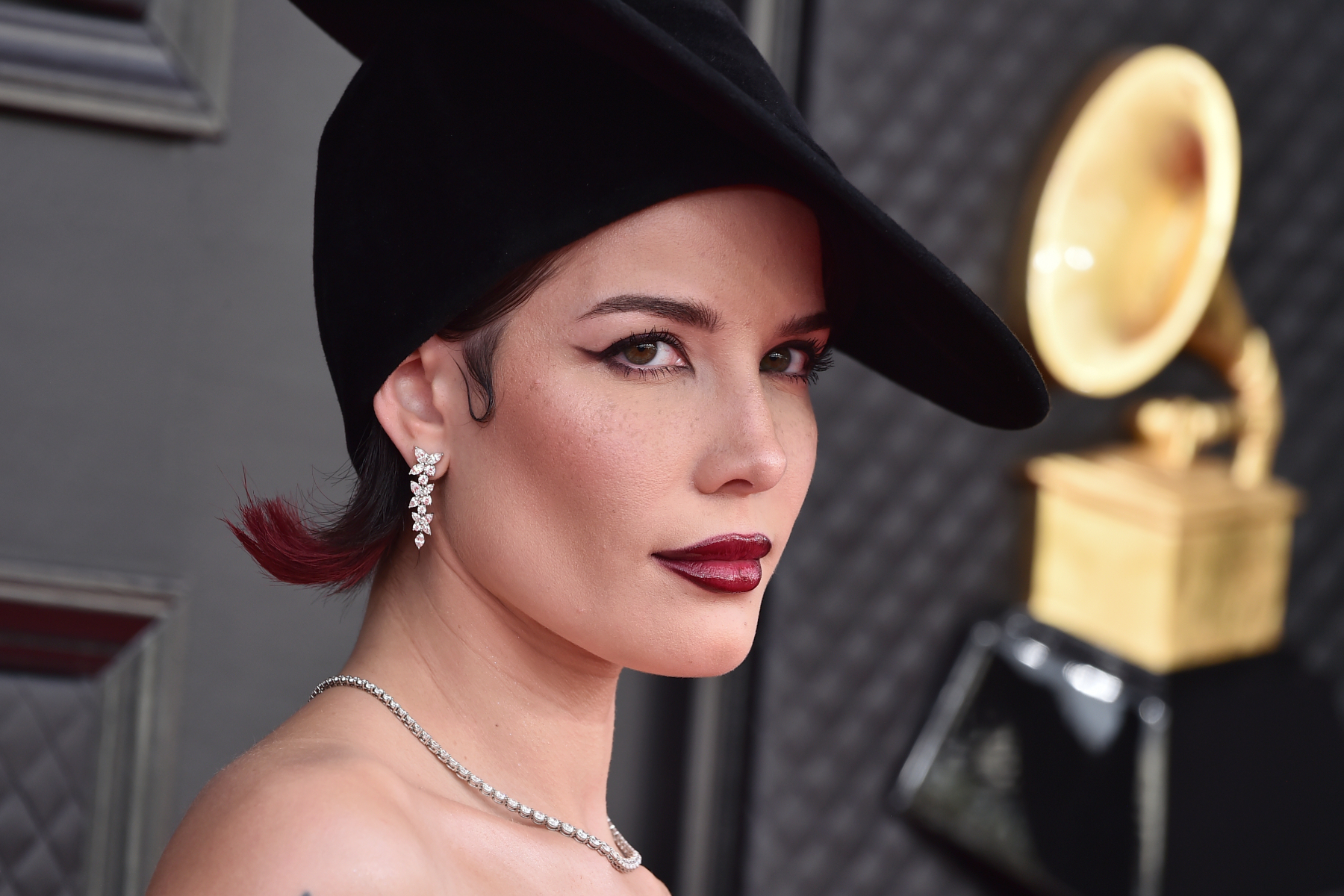 Halsey is auctioning off a series of paintings created on stage during their “Love and Power Tour,” with all the proceeds benefiting the National Network of Abortion Funds.

The five paintings are on sale now as part of Sotheby’s Contemporary Discoveries auction, which wraps on July 19. Each piece has an estimated price of $5,000 to $7,000, and they’re all available to view in person at Sotheby’s in New York City.

Halsey first showed their talent for simultaneously singing and painting back in 2019 while performing “Eastside” — a collaboration with Benny Blanco and Khalid — on Saturday Night Live. Halsey brought back the unique visual art element for the “Love and Power Tour,” often breaking out the canvas and brush during performances of “Be Kind” (their collaboration with Marshmello). The five paintings up for auction were created at recent shows in Gulf Shores, Alabama (May 21), Nashville (May 24), Detroit (May 27), Boston (June 1), and Portland, Oregon (June 18).

As for their decision to donate the auction proceeds to the National Network of Abortion Funds, Halsey has been one of the most outspoken voices in music since the Supreme Court overturned Roe v. Wade. In a recent essay for Vogue, Halsey spoke about suffering three miscarriages before their 24th birthday, and said an abortion saved their life when they suffered complications during pregnancy loss.

“Many people have asked me if, since carrying a child to term after years of struggling to do so, I have reconsidered my stance on abortion. The answer is firmly no,” Halsey wrote. “In fact, I have never felt more strongly about it. My abortion saved my life and gave way for my son to have his. Every person deserves the right to choose when, if, and how they have this dangerous and life-altering experience. I will hold my son in one arm, and fight with all my might with the other.”