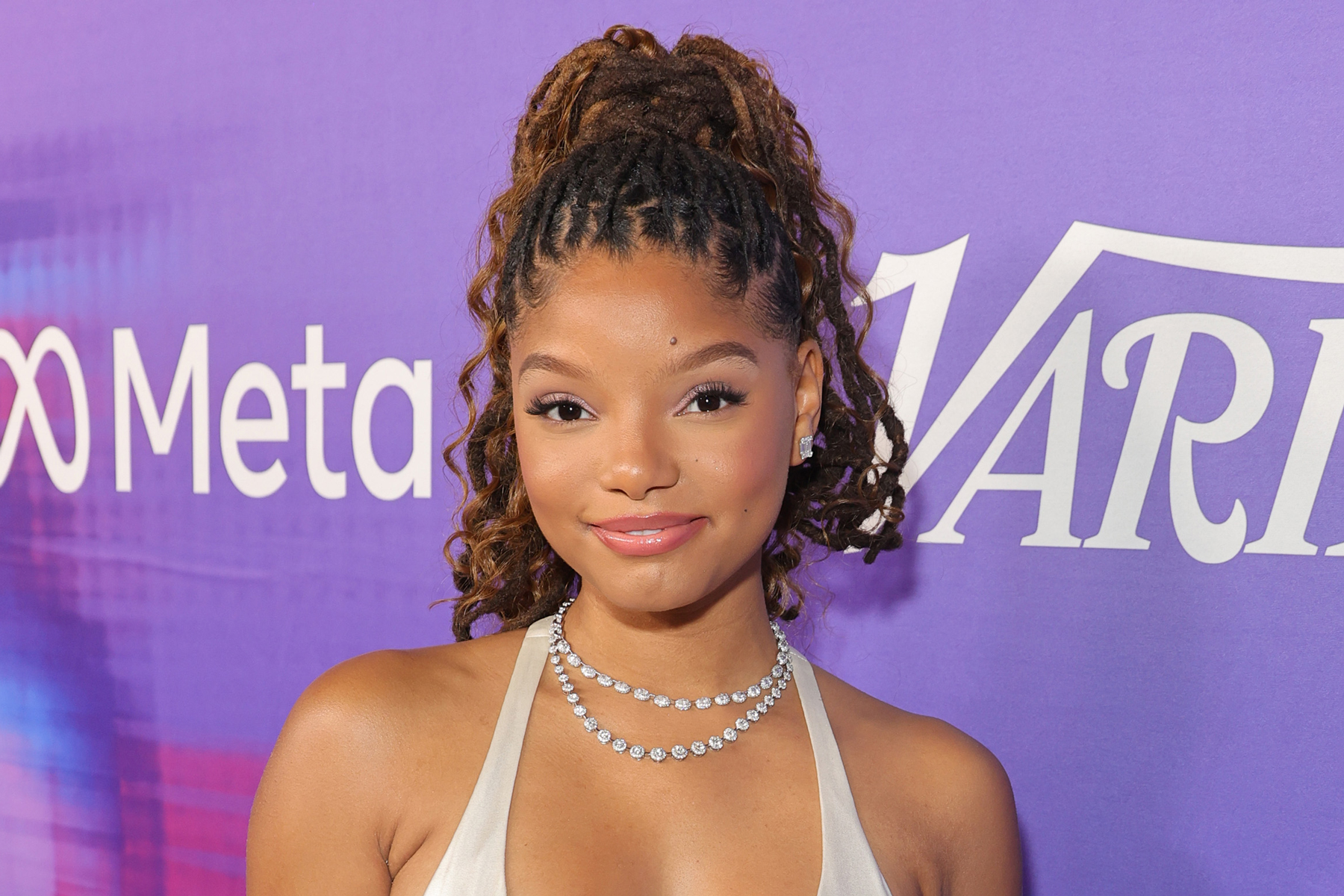 Halle Bailey had some hesitation before deciding to pursue a career outside of her duo project with her older sister in Chlöe x Halle. On Monday, Bailey graced the cover of Essence and spoke about what propelled her decision to do things on her own, including starring in The Little Mermaid and The Color Purple.

“I was so nervous to do something on my own,” Halle said of joining the Disney live-action. “I was like, ‘I don’t know if I can do it without her.’ I’m so used to her being there and giving me that final push.”

Along with delving into acting ventures, Halle mentioned that solo music is also on its way for her. “My first love is music,” she said. “That’s where I feel my most free — but it’s really been a beautiful experience with acting as well.” And she has her sister Chlöe’s releases — with solo singles “Surprise,” “Treat Me,” and “Have Mercy” — to look to for guidance. “Seeing how Chlöe’s navigated stepping out on her own is so inspiring to me,” she said. “I’m so grateful for that example.”

Bailey also recently spoke to Variety for the magazine’s Young Hollywood issue about the differences in her music and film careers, adding that she’s taken singing lessons and booked sessions in recording studios for her own music.

“My mindset is to work, work, work, so that I can see the payoff and move towards my goals. That’s what I’m used to,” Bailey said. “In the movie industry, I’m working 16 hours a day filming — I’ll be in the water busting my ass, crying, screaming, emotionally going to places I’ve never gone, and everybody there on set can congratulate you and say, ‘Yeah, you killed it today, kid,’ — but then you have all this time to wait.”

She also spoke about the importance of onscreen representation and why it’s crucial for her to be a symbol of hope for young Black girls like her. “I want the little girl in me and the little girls just like me who are watching to know that they’re special, and that they should be a princess in every single way,” Bailey said. “There’s no reason that they shouldn’t be. That reassurance was something that I needed.”

As for the impact of her sister Chlöe, Bailey described her as her “backbone” and best friend. “When I write with her, it’s different than when I’m just alone,” she said. “When we sing together, I feel differently than when I’m just singing by myself.”

She also pointed at their changing bodies as they enter their early Twenties: “Finally, I’m 22 years old, and some of the weight is sticking, and I’m happy about it. Chlöe has the booty, and I’m getting some cleavage.”

Last year, Chloe x Halle spoke to Rolling Stone about their mentor Beyoncé and what they’ve learned from the legend. “She has taught us that it’s OK to be yourself. You could be that wholeheartedly and completely,” they wrote. “You don’t have to dim your light. Shine. Be yourself. Be free with it. Stand strong in that power. Because she has done that, she has made us believe that we could do that.”