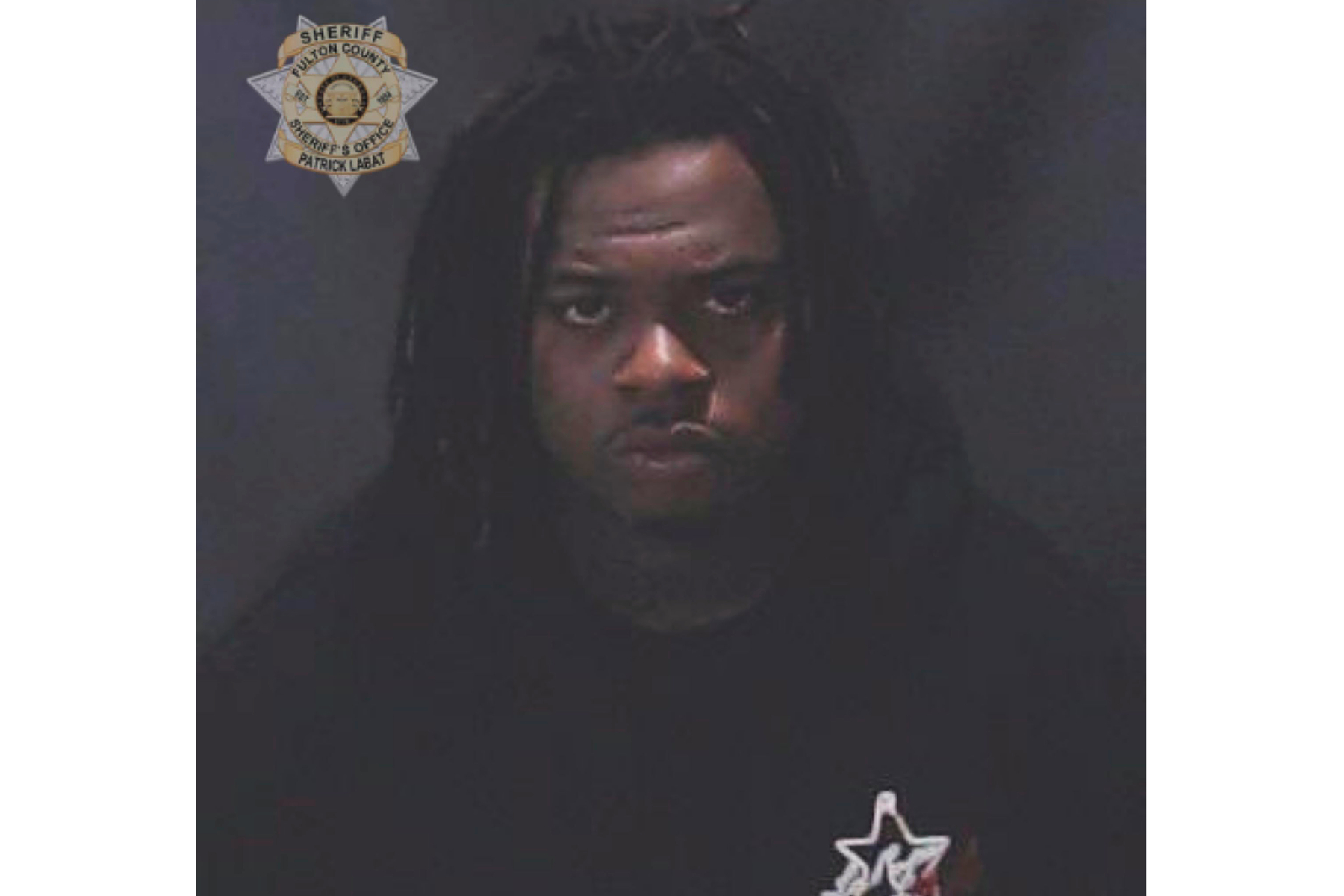 Sergio Giavanni Kitchens, a.k.a. Gunna, was booked into the Fulton County jail in Georgia Wednesday, May 11, after being named in a massive RICO indictment that also led to the arrest of Young Thug.

Jail records reviewed by Rolling Stone confirmed the rapper was taken into custody. At a press conference Tuesday, Fulton County Sheriff Patrick Labat said that he had spoken with Kitchens’ representatives about the rapper turning himself in, saying, “We’re making arrangements as much as he had representatives call me last night directly.”

Kitchens was one of 28 members or associates of the alleged Young Slime Life “criminal street gang” named in the 56-count indictment, which was announced Monday, May 9. One charge was leveled at Kitchens, conspiring to violate the RICO Act, although the indictment contains several allegations against him beneath that umbrella.

Along with Young Thug (real name Jeffrey Williams), Kitchens is accused of possessing a stolen firearm, as well as possession with the intent to distribute methamphetamine, hydrocodone, and marijuana. Kitchens and Williams were also involved in a traffic stop that included a second car that allegedly contained “numerous weapons with high capacity magazines,” which the indictment calls, “an overt act in furtherance of the conspiracy.”

Like with Williams, prosecutors appear to be ready to use Kitchens’ music and social media posts against him. For instance, the indictment cites the music video for Gunna’s 2020 song “Fox 5” and claims that Kitchens wearing a “YSL” and “Slatt” pendant, and using the lyrics “We got ten-hundred round choppers,” also constitutes “an overt act in furtherance of the conspiracy.” Kitchens was also hit in the indictment for appearing alongside Williams on the songs “Ski” and “Take It to Trial.”