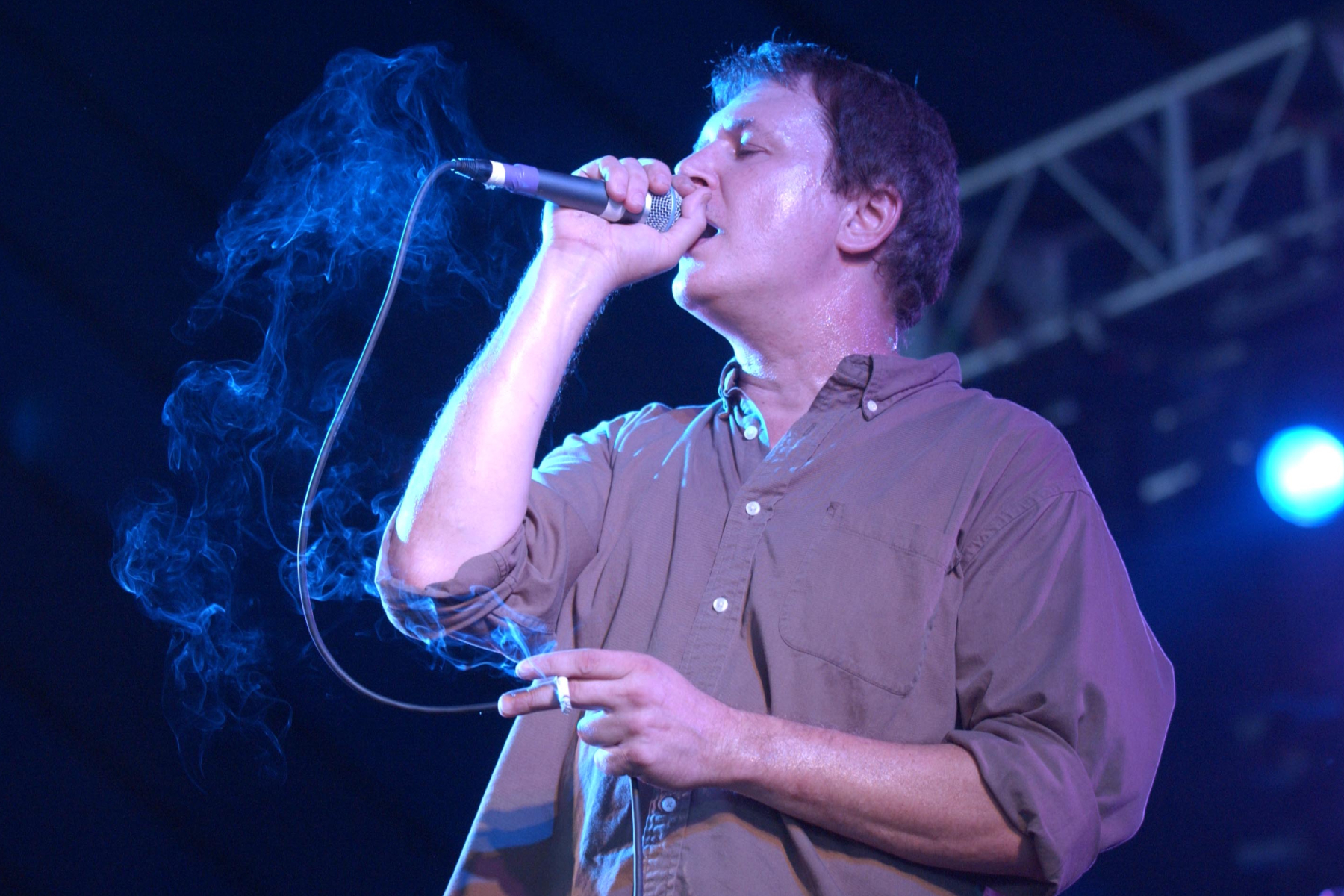 Guided by Voices are diving into the archives for their next release, Scalping the Guru, which features tracks from four EPs the prolific indie rock band released in 1993 and 1994. The new album arrives on Oct. 28 via GBV Inc.

Robert Pollard selected the track list and sequenced the new project so that it plays like a cohesive album. The songs were taken from 1993’s Static Airplane Jive (City Slang), 1994’s Get Out of My Stations (Siltbreeze), Fast Japanese Spin Cycle (Engine Records), and Clown Prince of the Menthol Trailer (Domino). In the same two-year period GBV released these EPs, they also dropped two albums, Vampire on Titus and the celebrated Bee Thousand.

The lead “single” — such as it is — for Scalping the Guru is Static Airplane Jive’s “Big School.” The song has long been available on YouTube but has never had a proper release on streaming services.

The songs on Scalping the Guru were recorded by Pollard with Tobin Sprout, Mitch Mitchell, Kevin Fennell, Jim Pollard, Dan Toohey, Greg Demos, and Larry Keller. Sprout recorded the songs on a four-track cassette, while the liner notes also state, “Some songs lovingly fucked with by Mike Hummel.”

Along with detailing Scalping the Guru, Guided by Voices announced a four-night residency ahead of New Year’s Eve this year. The shows will take place on Dec. 27, 28, 30, and 31 at Space in Evanston, Illinois, right outside of Chicago. Tickets will go on sale Sept. 7 at 10 a.m. local time, with full info available on GBV’s website.