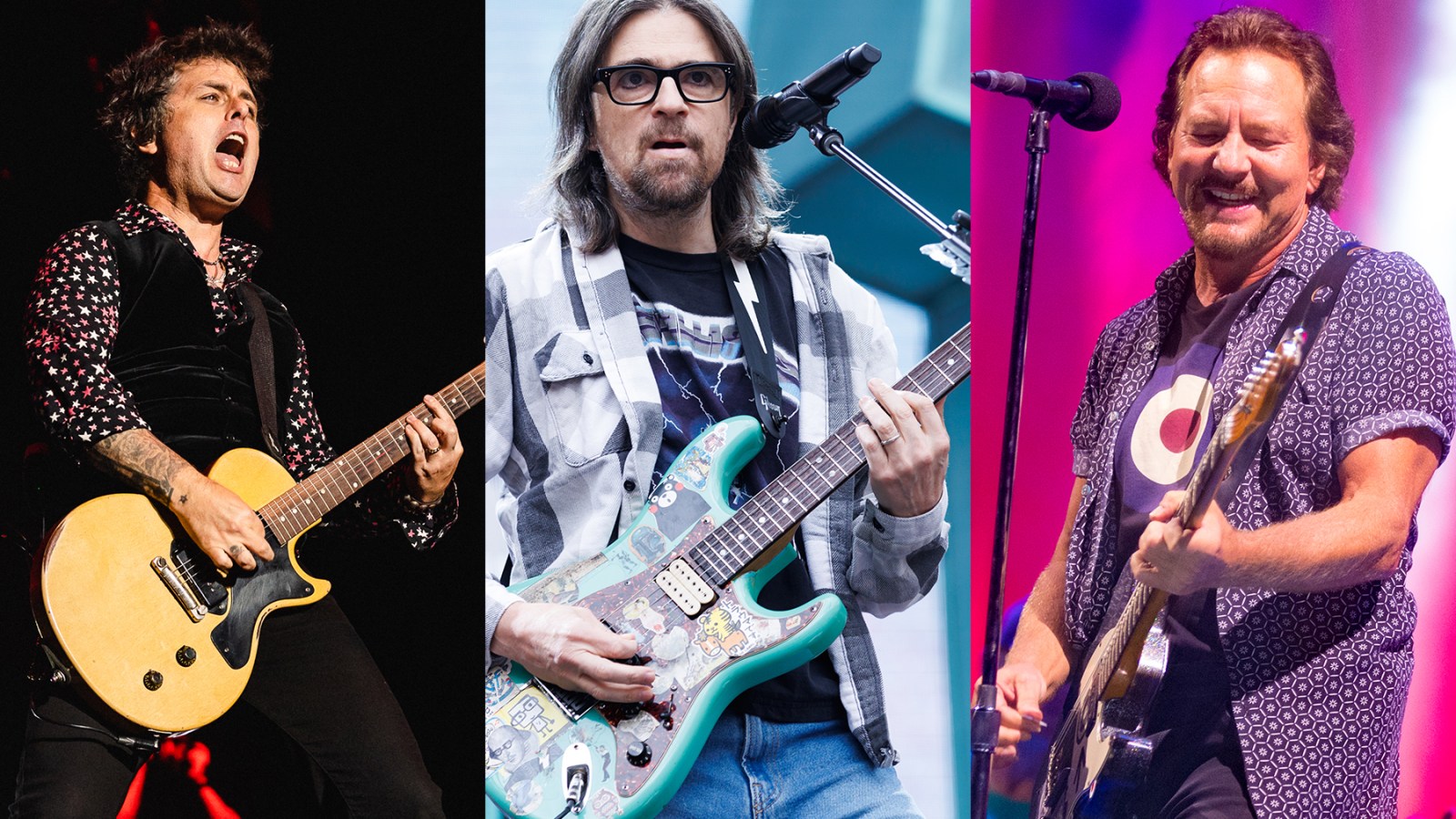 Tempe, Arizona’s baseball-themed Innings Festival has lined up Green Day, Eddie Vedder, Weezer, Marcus Mumford, the Black Crowes and a roster of former MLB all-stars for the two-day fest on Feb. 25 and 26, 2023.

The Pretty Reckless, the Offspring, the Head and the Heart, Umphrey’s McGee, Paris Jackson and Mt. Joy are also among the other artists that will perform at Tempe Beach and Tempe Arts Park for the fifth annual Innings Festival, which coincides with the start of Major League Baseball’s spring training in Arizona.

Keeping with the baseball theme, the lineup also includes a handful of former base players-turned-musicians, like the Bronson Arroyo Band and an “all-star baseball jam” headlined by Cy Young-winning pitcher Jake Peavy. Randy Johnson, Dontrelle Wilson, Vince Coleman, Bret Boone, Edgar Martinez and Grady Sizemore are also among the MLB all-stars appearing at the rock-and-ball fest.

A Tampa-based Innings Festival, celebrating the Florida spring training schedule, will take place two weeks later on March 18 and 19; the participating lineup will be announced on Nov. 1. Tickets for the Tempe Innings Festival go on sale tomorrow at the fest’s website.