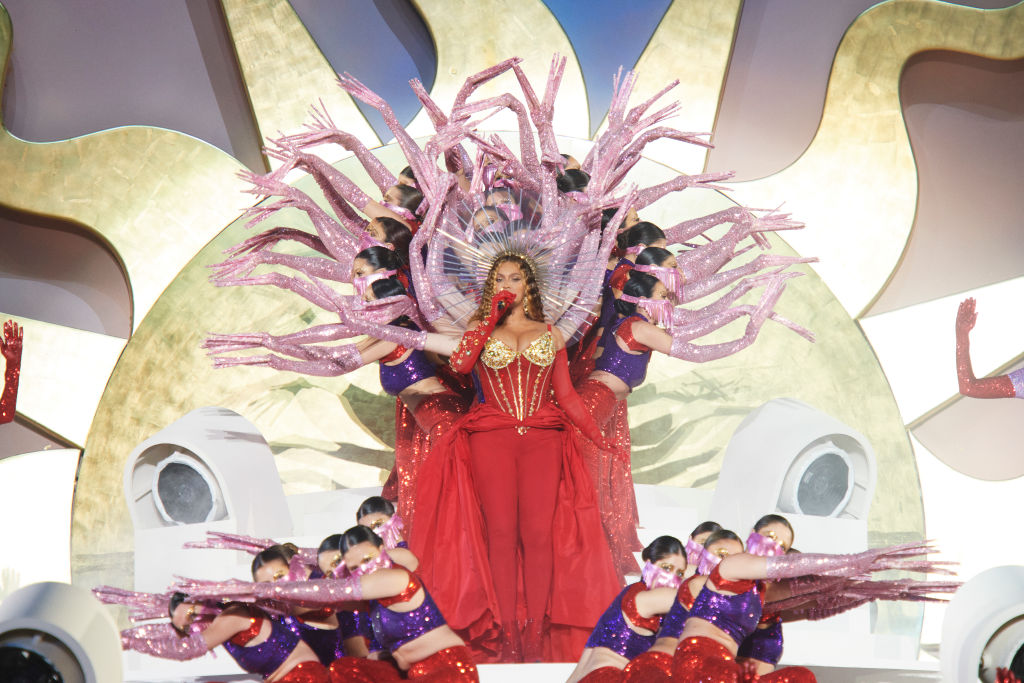 Music’s biggest night is finally upon us, with the 2023 Grammy Awards airing in a few days live from Los Angeles.

Beyonce leads the pack this year with nine nominations, followed closely by Kendrick Lamar and Adele, with eight and seven nods respectively.

Want to watch the 2023 Grammy Awards or stream the ceremony online? Here’s what you need to know.

When Are the Grammy Awards? Date, Time, Location

The 65th Annual Grammy Awards air live from Los Angeles, on Sunday, Feb. 5 at 8pm ET / 5pm PT. The Grammy Awards will be simulcast live on both the East Coast and West Coast.

Trevor Noah returns to host the ceremony for the third year in a row. This year’s show also returns to the Crypto.com Arena in LA (formerly the Staples Center) after airing from Las Vegas in 2022

What Channel Are the Grammys On?

How to Stream the Grammy Awards Online Free

If you want to stream the 2023 Grammy Awards online free, you’ll need to sign-up for a Paramount+ account. Paramount+ (formerly CBS All-Access) is currently offering a free trial that you can use to watch the Grammys online for free.

Sign up for the Paramount+ 7-day free trial here and use it to live stream the Grammys from your computer, phone, tablet or smart TV through the Paramount+ app.

Launch the Paramount+ app and tap “Live TV” on the menu to connect to the free Grammys live stream.

The list of this year’s Grammys performers is still under wraps for now, but last year’s show brought out A-list musicians like BTS, Bruno Mars, Olivia Rodrigo and more.

Will Beyonce make her return to the Grammys stage after her recent show-stopping performance in Dubai? And will Adele grace the Grammys with a performance inspired by her Vegas residency? Expect to see a full list of 2023 Grammy performers announced in the coming days.

Catch all the Grammy performances along with all the other big moments by grabbing a free trial to Paramount+. The streaming is service will be offering a Grammys live stream along with the ability to watch the awards show on-demand the following day.