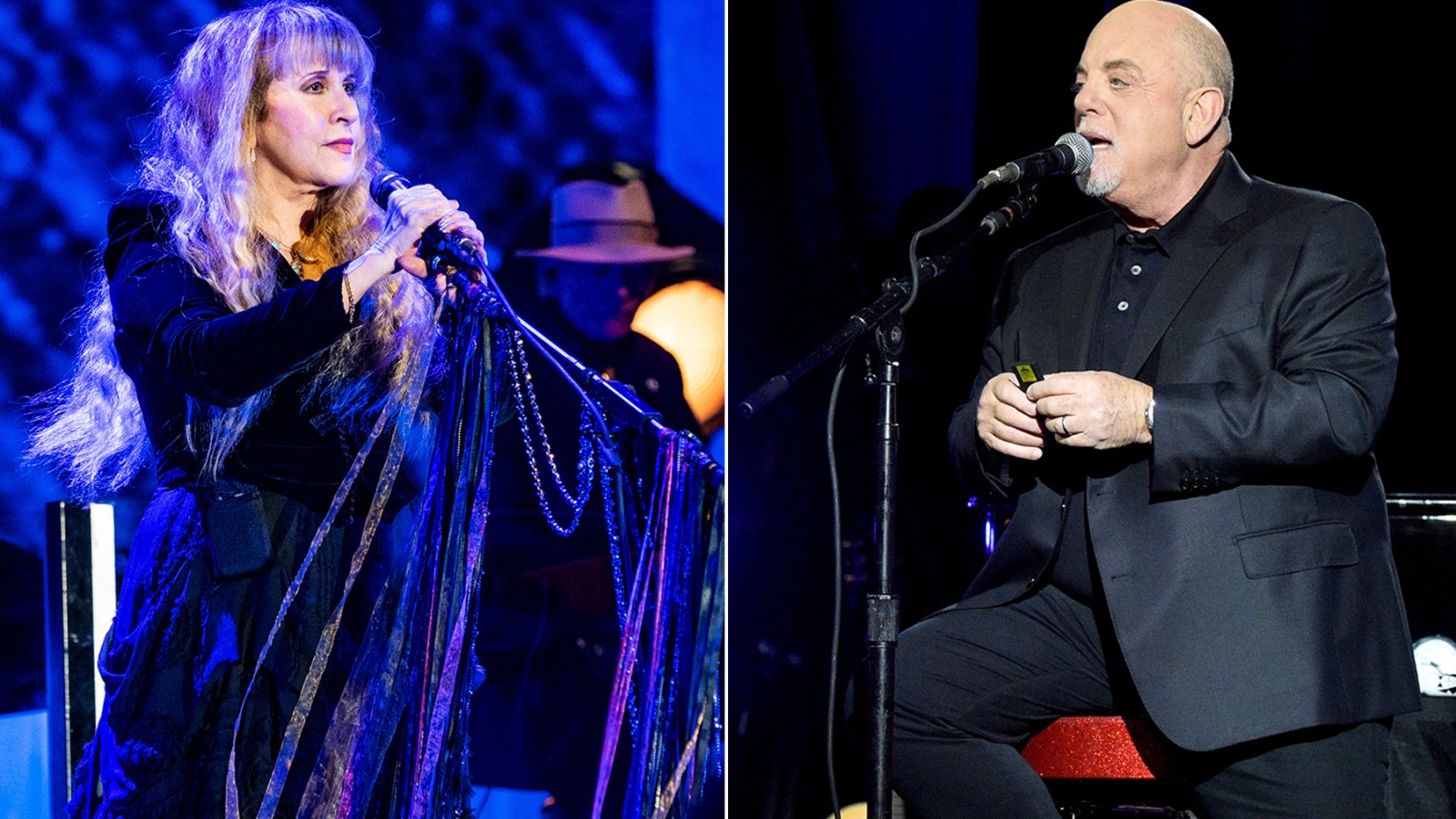 The two legends will perform in Arlington, Texas, next spring

Stevie Nicks and Billy Joel have teamed up for a co-headlining show taking place on April 8 in Arlington, TX.

While Nicks’ post on Instagram announced the one date, her caption read that she’s “Hitting the road,” hinting that the duo may be planning on a full tour. “More soon!” she wrote.

In August, Joel played at his usual venue Madison Square Garden, bringing out Olivia Rodrigo to sing “Deja Vu” and “Uptown Girl.” Nicks, meanwhile, recently released a cover of Buffalo Springfield’s “For What It’s Worth” and performed “Stop Draggin’ My Heart Around” with Eddie Vedder at his Ohana Festival. Her fall tour — which included a stop at the Hollywood Bowl earlier this month — wraps in Phoenix on Nov. 5.

Nicks also wrote a note to her fans urging them to vote in the upcoming 2022 midterm elections, accompanied by a poem titled “Get It Back,” which she plans to release as a song. “I am worried about every one of you,” the note read. “Worried about health care, and just in general, worried about your God given rights. You must gather right now. The disintegration of Roe v. Wade will change your life in an unfathomable way. You will not have control of what your beautiful dreams want for you.”