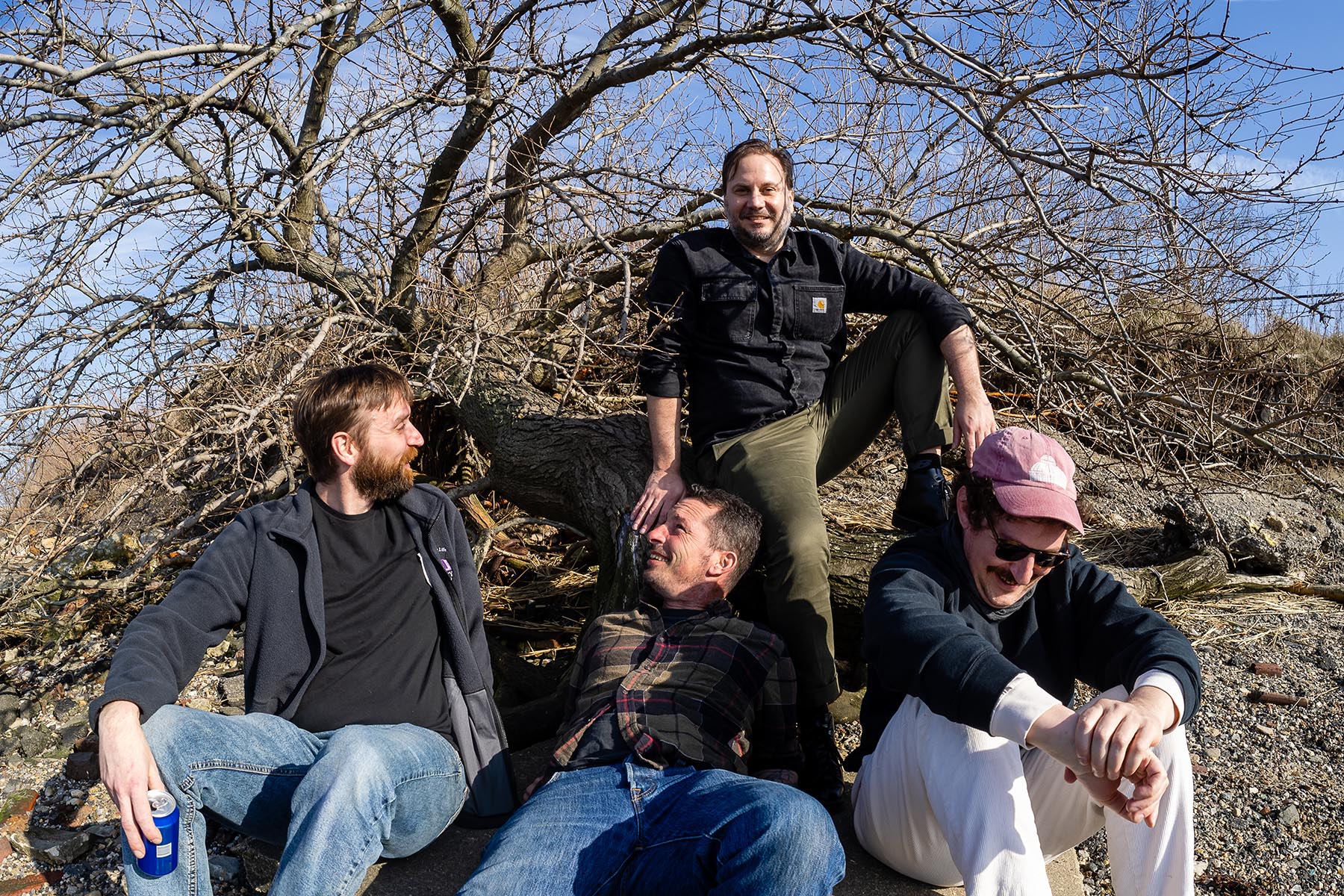 Received rock wisdom teaches us that punk and prog are sworn enemies. But by the early-to-mid-2000s, genres that seemed worlds apart in the late Seventies had started to creep closer together. The Mars Volta’s psychedelic 2002 post-hardcore fever dream De-Loused in the Comatorium suggested a wondrous hybrid; further underground, a one-off album by an obscure New York band called Gospel made these active ingredients explode. The band quickly frayed, but the LP — The Moon Is a Dead World, which expertly grafts shrieking desperation onto virtuosic synth-driven mini-epics — has become a cult classic, a near-mythic work for any listener who’d ever wondered, “What if Peter Gabriel–era Genesis were a mid-aughts DIY band playing sweaty basement shows?”

Gospel have reunited sporadically during the past decade-plus, but now, after a few fits and starts, they’re finally ready to unveil the follow-up to Moon: Titled The Loser, it’s out May 13. As advance tracks suggest, it’s a worthy successor in every way. “S.R.O.,” a darkly elliptical meditation on aging that packs a sidelong suite’s worth of drama into six thrilling minutes, finds the band’s prog and punk sides in exquisite balance. It opens with a dreamlike synth arpeggio from keyboardist Jon Pastir. The rest of the band — Dooling, bassist Sean Miller, and drummer Vinny Roseboom — then join him for a spiraling, steadily climbing waltz-time overture. Dooling’s vocals represent the grittier side of the Gospel coin: When he enters, it’s with a raw-throated, rueful-sounding rant about an “old soul living in a young man’s body.”

Roseboom, an exceptional talent who combines the dexterity of a young Bill Bruford with the volatility of a hungry hardcore basher, then accelerates into a wild-eyed blastbeat. His fury perfectly mirrors Dooling’s screamed invective, perhaps a reflection of the narrator’s tortured internal monologue: “I hope you realize you’re a bastard/But your father’s still around/And his straight white version of events isn’t how this shit goes down.” The time halves, and a prog-appropriate sax — played by Converge guitarist Kurt Ballou, who recorded The Loser as well as Moon — plays an elegiac theme alongside a noisy guitar solo. The song’s lengthy final chapter is part stately coda, part seething climax, with the rhythm section hammering away against Pastir’s grand, stirring chords. This isn’t channel-changing genre roulette; it’s a weird and spellbinding fusion.

Gospel are even better onstage, so anyone who can is advised to catch the band at one of their upcoming gigs. Everyone else ought to be more than content with The Loser, an album that shows — as Moon did all those years ago — that whatever the discourse says, if a given band has enough skill and imagination, all styles and eras are fair game.