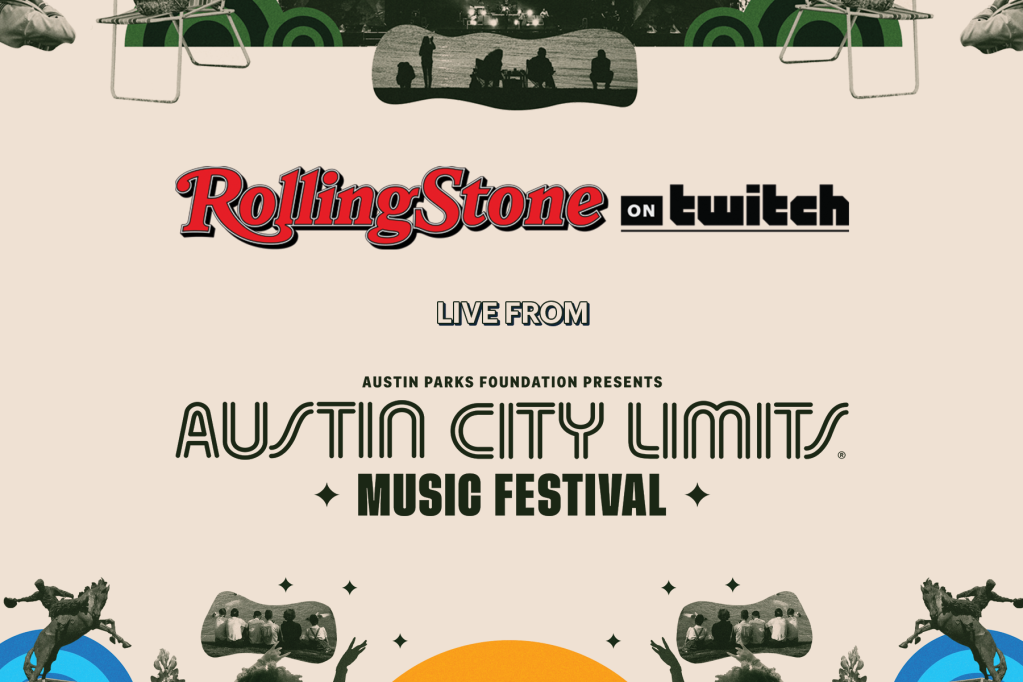 Live coverage of the first weekend of ACL (Oct. 7th – 9th) will air exclusively on our Twitch channel

Led by Rolling Stone on Twitch hosts Jon Weigell and Charlie Cooper, we’ll be on-the-ground in Austin’s Zilker Park for the entire first weekend of the annua event. Airing Oct. 7 – 9, from 5 p.m. – 8 p.m EDT, we’ll have exclusive interviews, segments and more with your favorite performers. Follow us on Twitch to join the chat and send us your questions in real-time.

Founded twenty years ago in 2002, ACL has been a staple of the music festival scene, but this is the first time Rolling Stone will be livestreaming from the grounds, exclusively on Twitch. The lineup for this year’s ACL is an eclectic mix with some major headliners including Lil Nas X, Diplo, Red Hot Chili Peppers, Kacey Musgraves, and Paramore. Full lineup below.

To see full-length interviews and to participate in live Q&As, tune-in to Rolling Stone on Twitch weekdays from 4 p.m. – 6 p.m. EDT. Check our channel schedule for exact timing and guest bookings. Follow us to become part of the story in the chat, and subscribe for exclusive members-only bonuses. To continue the chat 24/7, join our Discord server.