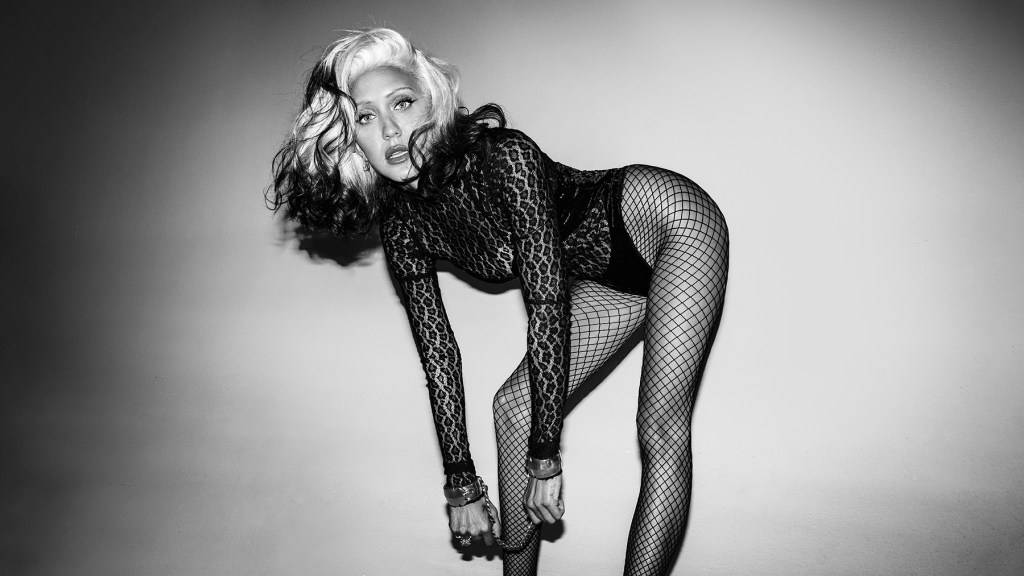 Jesse Jo Stark is embracing duality to the fullest extent. On the singer’s accompanying music video to her latest single — which arrives alongside her newly-released debut studio album, Doomed — she gives in to the push and pull of love and hate, serenity and storms, and highs and lows.

Directed by Bethany Vargas, the “Lipstick” video splits itself between bright, white settings and haunted dark rooms as Stark purges her inner heartache. “The song is about the duality of love,” she shared in a statement. “Relieves yer pain, yet causes you more.”

Whether strapped to a massive cross, blindfolded and steeped in sepia tones, or drenched in pouring rain, Stark delivers a powerhouse performance.

“So tired of drowning just to try to save you/Now that you want me, I don’t really want you to,” she sings. “Say that you’re sorry after all the shit you put me through/Baby we’re bleeding/Do you like it when I hurt, too?”

Co-produced by Michael Harris and the Neighbourhood’s Jesse Rutherford, Doomed maintains the song’s double-sided theme throughout its 11-tracks while exploring female empowerment, fear and anxiety, power dynamics, and more.

“The album touches on the duality of life,” Stark shared. “Love and pain, light and dark, glamour and horror.”