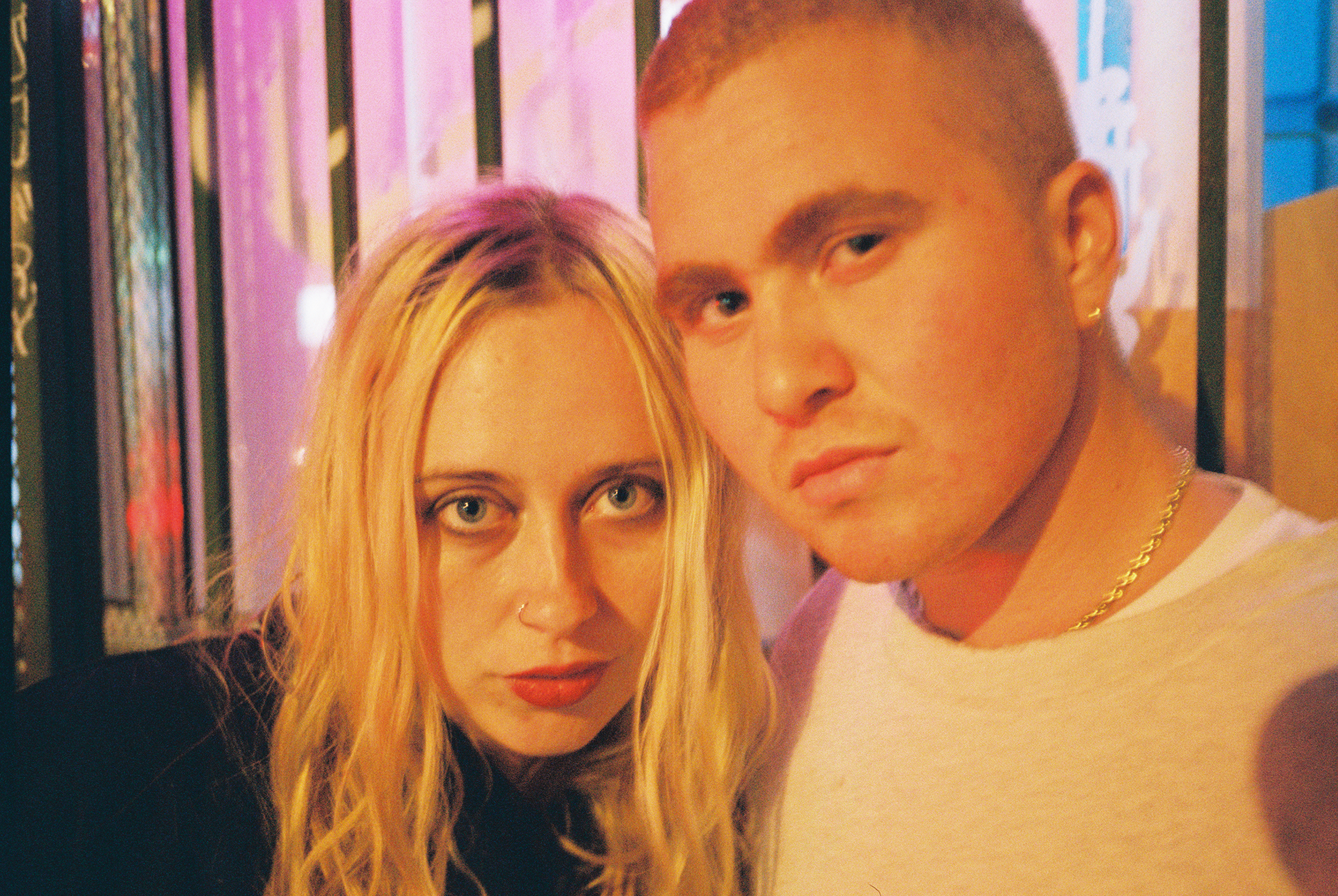 After exploding onto the Los Angeles DIY scene nearly a decade ago, indie duo Girlpool announced they will part ways following the conclusion of their upcoming tour.

“After 9 years, we have decided to take a break from Girlpool and go our separate ways as songwriters,” the band said in a statement. “This upcoming tour will be our last one — it will be an ode to the past, a celebration for the future, and something we will pour both of our hearts into completely. We are each other’s biggest fans and always encourage each other to stretch and evolve, whether that means it’s alongside one another or not.”

The band also revealed they will cancel the majority of the dates on the forthcoming tour, which was scheduled to kick off September 6 in Sacramento. (Instead, the tour will begin September 8 in Portland.)

Formed after a chance meeting between high schoolers Avery Tucker and Harmony Tividad at the legendary L.A. all-ages venue The Smell in 2013, Girlpool made waves in the city’s underground scene for their unique blend of vocal harmonies and stripped-down quasi-folk songs that explored the then-somewhat taboo topics of gender expression (“Slutmouth“), misogyny (“Jane“) and sexuality (“American Beauty“). Equal parts confessional and confrontational, the duo’s music was both radical and revelatory — a rarity in a time before #MeToo and years before the Southern California music scene would experience its own reckoning with abuse and sexism amidst the exposure of serial bad actors in several high-profile bands and the dismantling of the long-problematic Burger Records.

The band self-released the Girlpool EP in 2014, catching the attention of Wichita Recordings, who would re-release the EP later that same year. Although Tucker and Tividad stuck to their lo-fi roots on their 2015 debut full-length Before the World Was Big and 2017’s Powerplant, Girlpool soon expanded beyond its humble beginnings as the singer-songwriters explored more complex sonic territories on the duo’s subsequent releases.

“I think being visible is part of the power in Girlpool. Because, for me, there’s shame, a little bit, in that music,” Tucker told Rolling Stone in February of Girlpool’s back catalog ahead of the band’s latest (and, now, final) album, Forgiveness. “It feels embarrassing and it feels really feminine. But there’s also such deep love and sweetness and tenderness, because it was so innocent, and our hearts were so open to one another, and so vulnerable, and we were so young. It’s actually so cool that we were so down to open the fuck up.”

While it’s unclear what lies in store for Tucker and Tividad post-Girlpool, fans might take solace in knowing there’s likely more music on the way from each songwriter. Earlier this month, Tividad recently released the cinematic dream pop track “Promises” under the pseudonym Harmony in collaboration with producer and musician Simon Drinkwater.