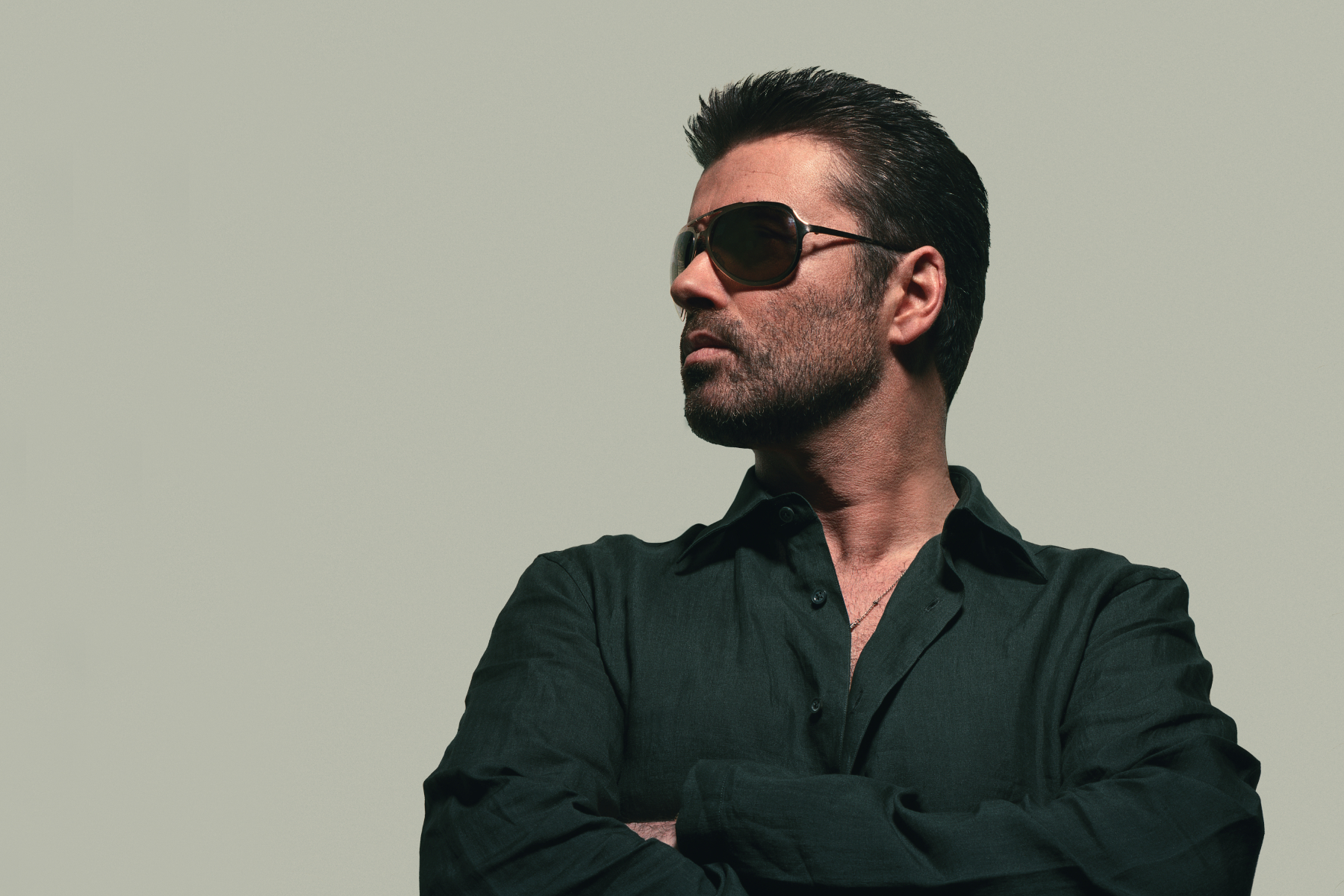 A new documentary about the life and career of George Michael will get a special theatrical release on June 22.

George Michael: Freedom Uncut is described as Michael’s “final work” in a release, and the late musician is credited as a co-director on the film along with David Austin. Heavily involved in the making of the movie prior to his death in 2016, Michael also provides the narration for the film, which will offer new insight into his music career and private life.

Tickets for screenings of Freedom Uncut will go on sale Wednesday, April 27. A full list of participating theaters is available on the film’s website.

Freedom Uncut chronicles the tumultuous — yet creatively fruitful — period of Michael’s life and career following the release of his 1987 solo debut, Faith, then through the creation and release of his 1990 follow-up Listen Without Prejudice, Vol. 1. Along with documenting his creative efforts during this period, the doc will also explore his relationship with Anselmo Feleppa — who died from AIDS-related complications — as well as the death of Michael’s mother.