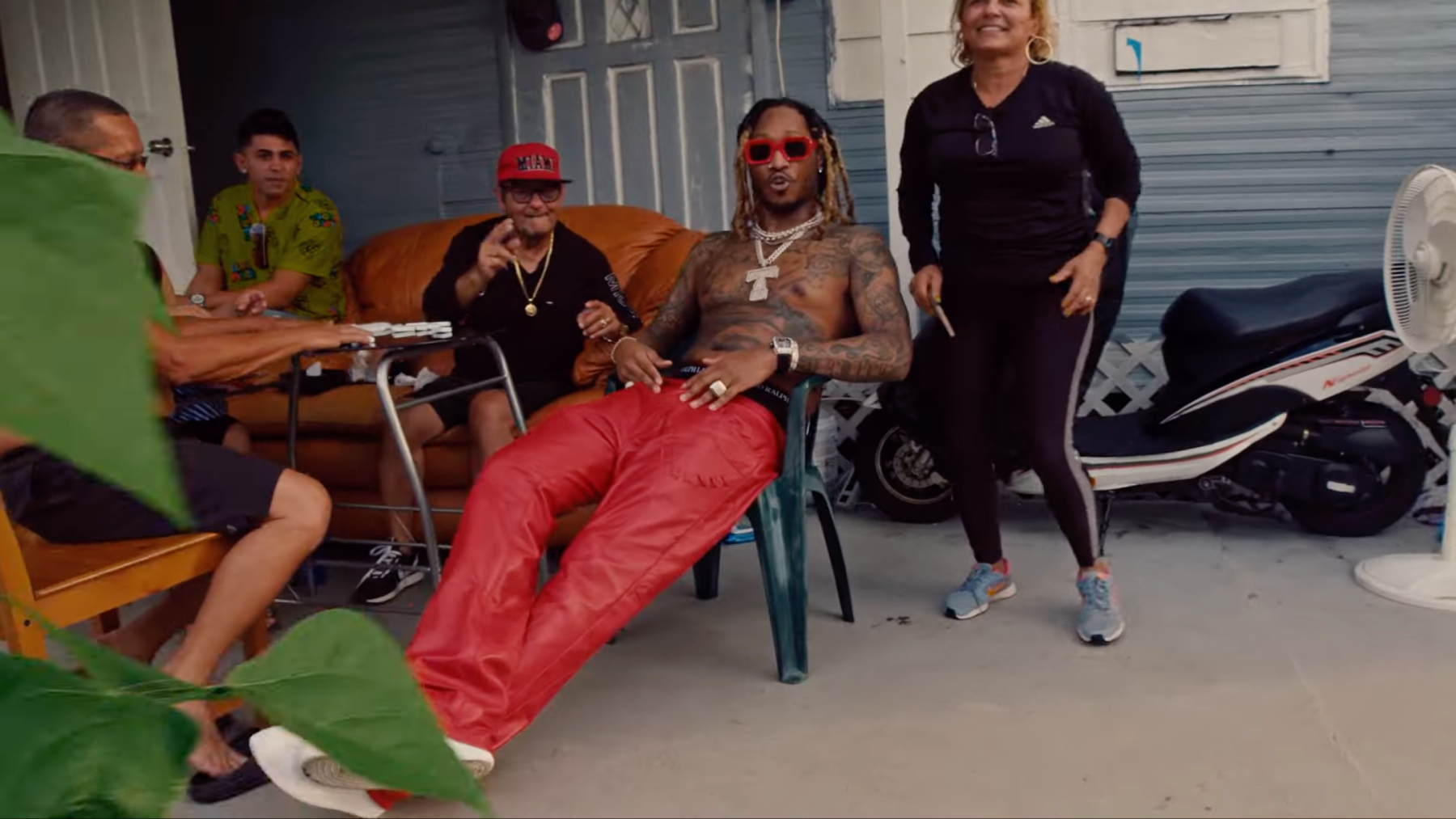 The clip follows Future as as he takes an evening stroll through the area and posts up on a porch, where he performs the track as a family — many of whom are wearing ankle monitors — enjoy a game of dominoes. There’s also some very endearing attempts on the part of one middle-aged gentleman to dance along with Future.

“Holy Ghost” appears on Future’s most recent album, I Never Liked You, which arrived back in April. The LP marks the rapper’s ninth proper studio album and first solo effort since 2020’s High Off Life (that same year he released a collaborative album with Lil Uzi Vert, Pluto x Baby Pluto).

Along with dropping I Never Liked You, Future has done a handful of collaborations this year as well. He linked up with Kanye West for two songs on Donda 2, collaborated with Lil Durk on “Petty Too,” and appeared on Gunna’s DS4Ever hit, “Pushin P.“