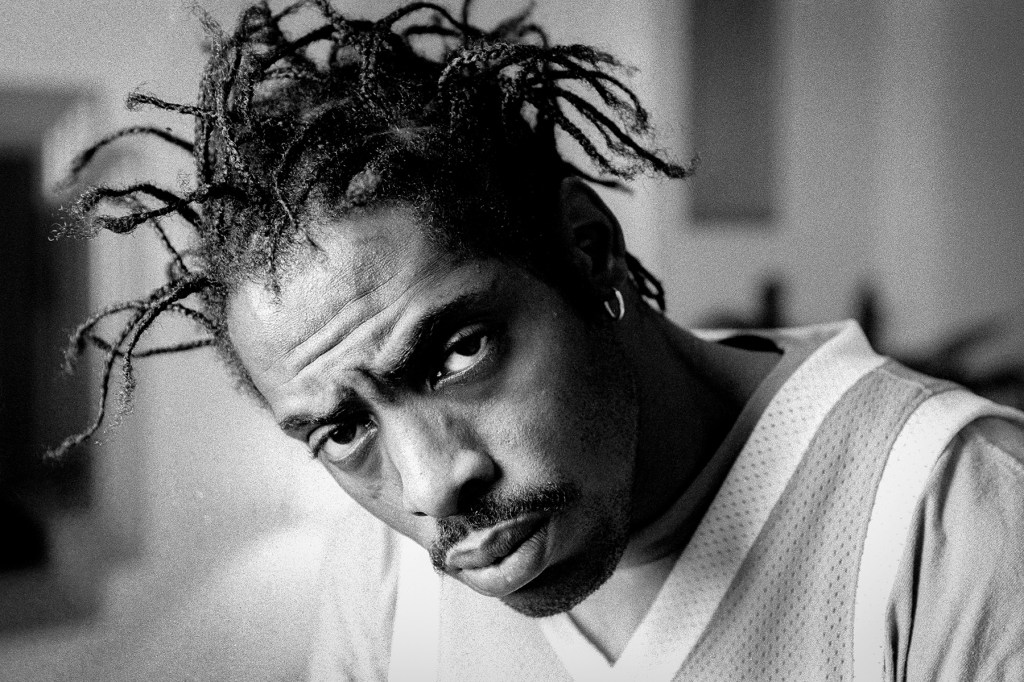 Before his death on Wednesday at age 59, Coolio had been plotting his grand return to the animated series Futurama with the revival of his recurring role as Kwanzaa-bot, recording both new music and original dialogue for the show.

The character, voiced by the rapper, last appeared in a 2010 holiday special, but series executive producer David X. Cohen has teased a posthumous release of the new material.

“Coolio was one of my favorite guests,” Cohen told TMZ. “He was always totally upbeat and genuinely enjoyed coming in to record as his character Kwanzaa-bot.” The pair’s last session together was only a few weeks ago in anticipation of Hulu’s 20-episode revival of Futurama, which last aired in 2013.

The episode will close with a dedication to the rapper and feature music he recorded for the show, including tracks Cohen says Coolio whipped up and produced on the spot.

Kwanzaa-bot rounded out the trio of holiday-themed characters that also included Santa Clause Robot and Hanukkah Zombie. In what Cohen described as “the best send-off we can” give, Coolio’s character will hand out his informative “What the Hell is Kwanzaa?” book one last time when the new slate of episodes airs next year.