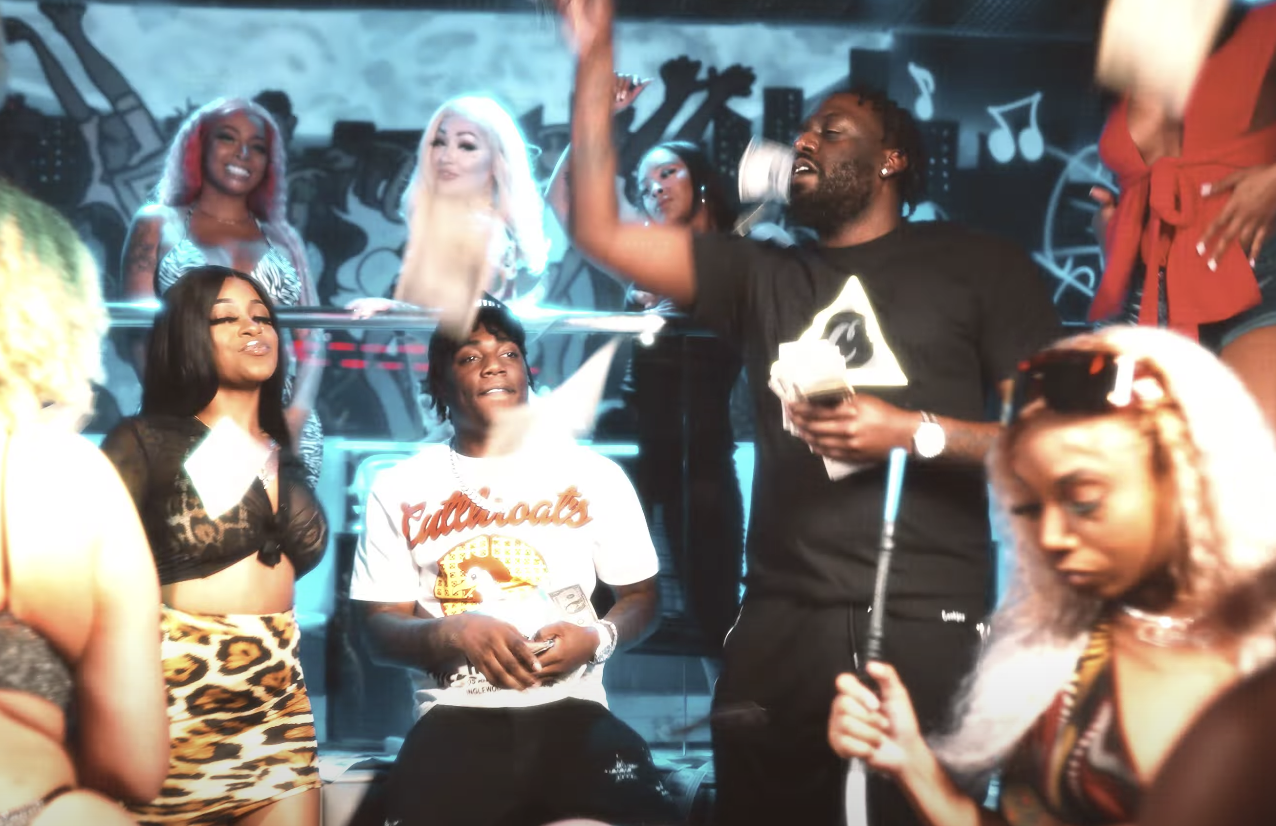 Fredo Bang has released a high-energy music video for his newest single, “Bop.” In the clip, the rapper and his crew head to a strip club armed with hundreds of dollar bills as Bang spits, “I don’t dance in the club, I just bop.”

“Bop” comes off the Louisiana native’s latest release, Two-Face Bang 2, which arrived earlier this month via Def Jam Recordings. The 18-track mixtape — the title of which is a play on the name of Bang’s 2018 mixtape, 2 Face Bang — features appearances from Roddy Ricch, YNW Melly, and Sleepy Hallow. The release follows his 2021’s Murder Made Me and his 2020 debut LP, Most Hated.

In the spring of 2020, Bang topped the May edition of Rolling Stone’s Breakthrough 25 chart, pulling in nearly 23 million on-demand audio streams in April and topping his March total by nearly 13 million streams thanks to Most Hated.

Prior to the pandemic, Fredo Bang was set to hit the road as a support act on Moneybagg Yo’s 26-city cross-country Time Served Tour. Details of the rescheduled tour will be announced soon.