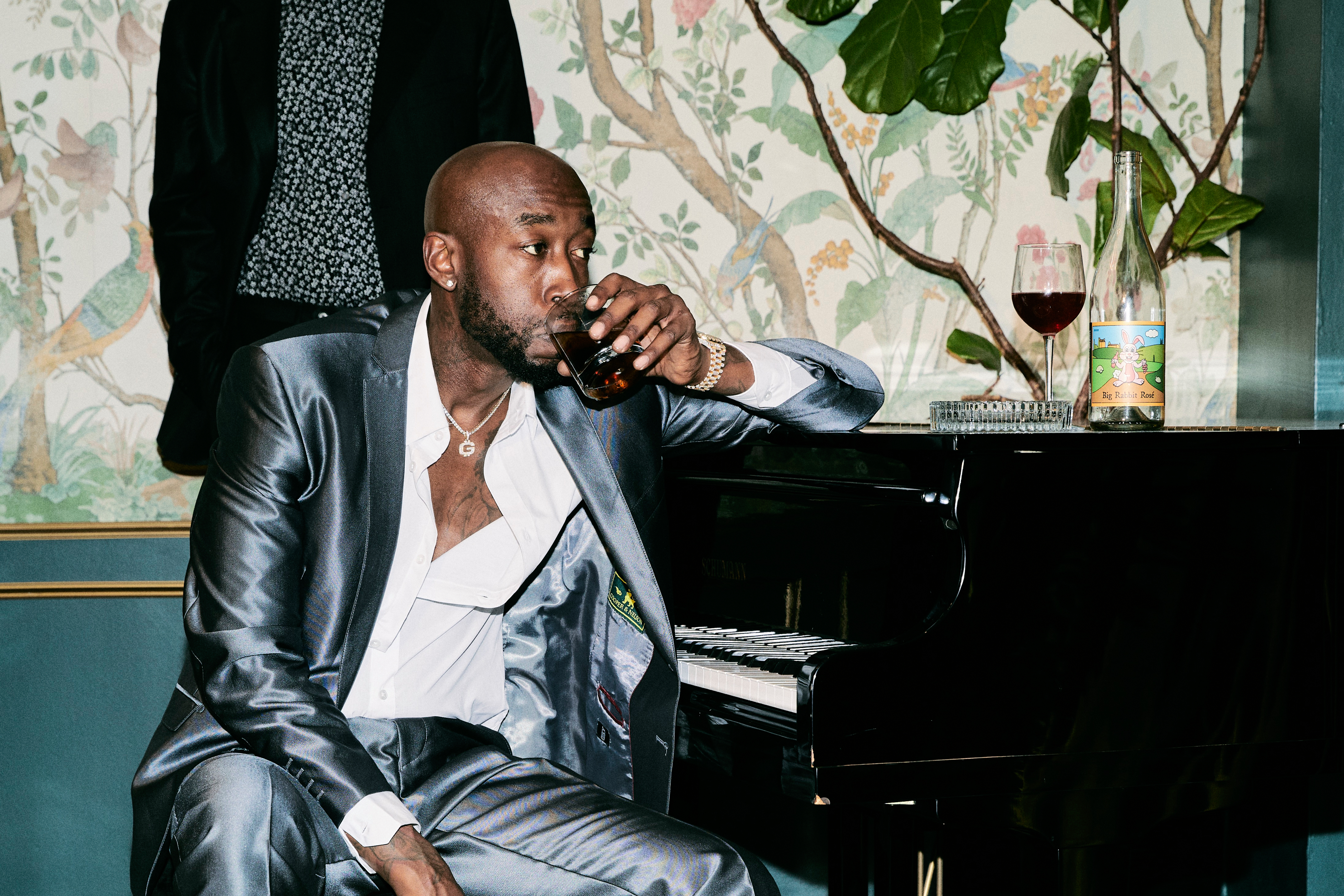 Freddie Gibbs has previewed his forthcoming major label debut with a fast-talking new single “Too Much,” which features Moneybagg Yo. Gibbs will release his long-awaited album, $oul $old $eparately, on Sept. 30 via Warner Records.

“Too Much” arrives alongside a casino-themed music video, directed by JMP, which sees Gibbs and Moneybagg Yo living the high life. The clip exemplifies the track’s theme of overconsumption as Gibbs raps, “All this money that I got/I could never get too much.”

Gibbs has dropped several singles so far this year leading up to his album release. In April, he teamed up with Rick Ross for “Ice Cream,” produced by Kenny Beats, and last month he jumped on Meechy Darko’s solo track “On God,” which also featured A-Trak.

In January, Rolling Stone teased a possible Gibbs album in 2022, writing, “While the rapper hasn’t confirmed any details about new music — and despite an ongoing internet scuffle with Gunna — a new Gibbs album would be a welcomed dose of maturity in a rap landscape that could certainly use it.”