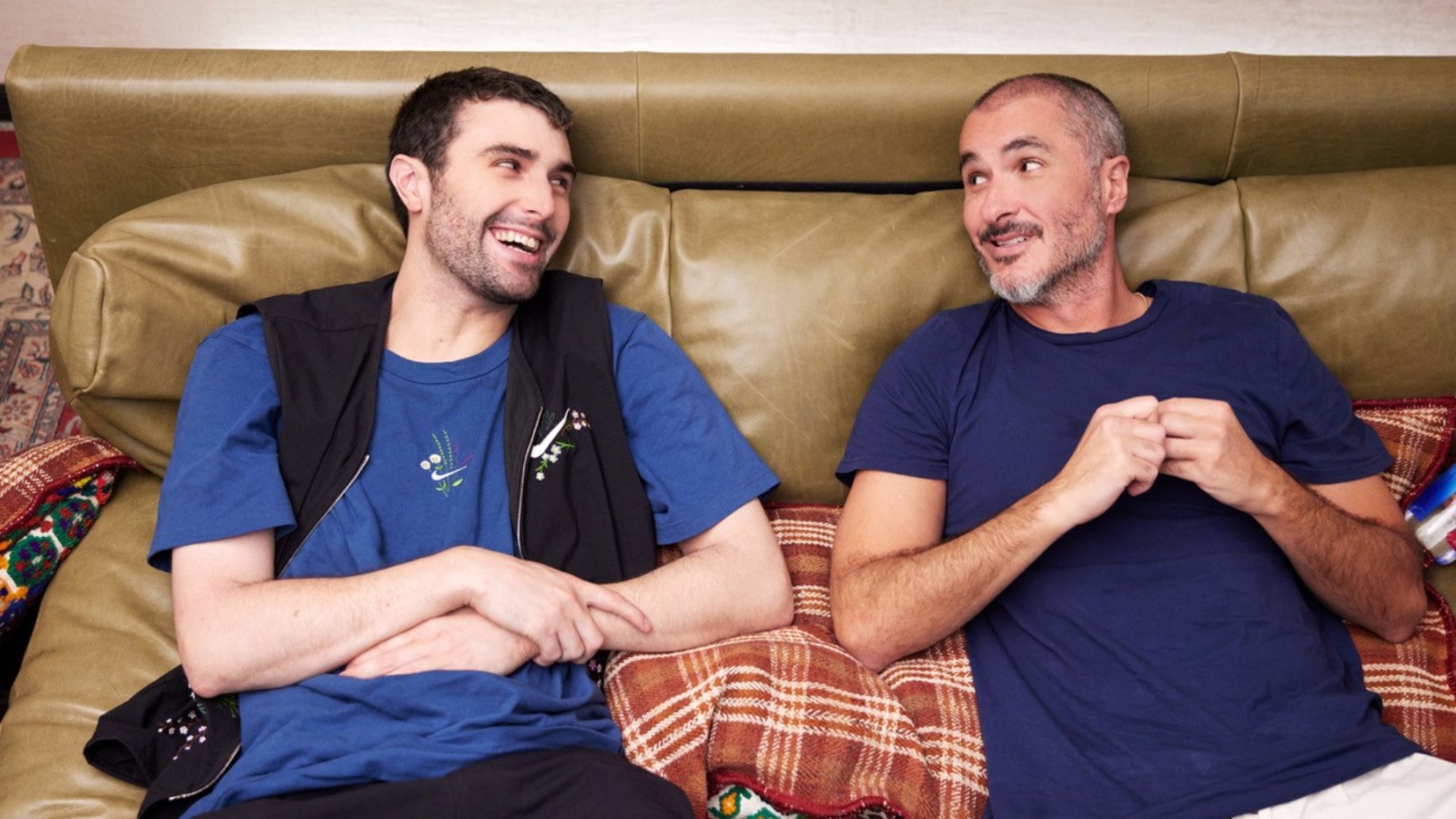 British singer-songwriter/producer Fred Again has had a massive 2022 with his album, Actual Life 3 and songs like “Jungle,” “Danielle (Smile On My Face),” and his Swedish House Mafia collaboration, “Turn on the Lights Again.” But Fred Again’s unique live performances have also been a big part of the equation, and he tried to explain the allure during a new interview with Zane Lowe (the full conversation airs today, Oct. 26, at 1 p.m. ET on Apple Music 1).

Fred Again noted that a big component of his concerts is the large portrait screen sitting behind him on stage, which both allows the audience to see what’s going on and provides a unique medium for connection with the crowd. That big, narrow screen, he says, “represents an iPhone that just shows all the bits from my phone and other people’s… That is very much part of the DNA of the music.”

Fred Again then discussed — and displayed — some of his remarkable musicianship and how he’s able to create whole songs with an MPC drum machine/sampler. “You can put anything on it. It’s so infinitely powerful,” he said. “The thing that is so exciting about this to me is with electronic music, it’s often almost impossible to get it live. I, by no means, have mastered this. There’s guys who I follow — shout out to Justin Aswell — who I’ve learnt loads from. I’m really keen to try and make it so that this can be a way of making it… Because there’s some moments when we do this shit, it’s like, ‘Totally we can go totally live.’”

To illustrate his point, Fred Again began tapping out a song on the machine, swiftly moving his fingers to trigger and manipulate the various samples and then letting them absolutely fly as he beat out the song’s restless drum groove. After a few moments, Fred Again stopped, but Lowe was so awestruck he insisted the musician play on, which he happily did.