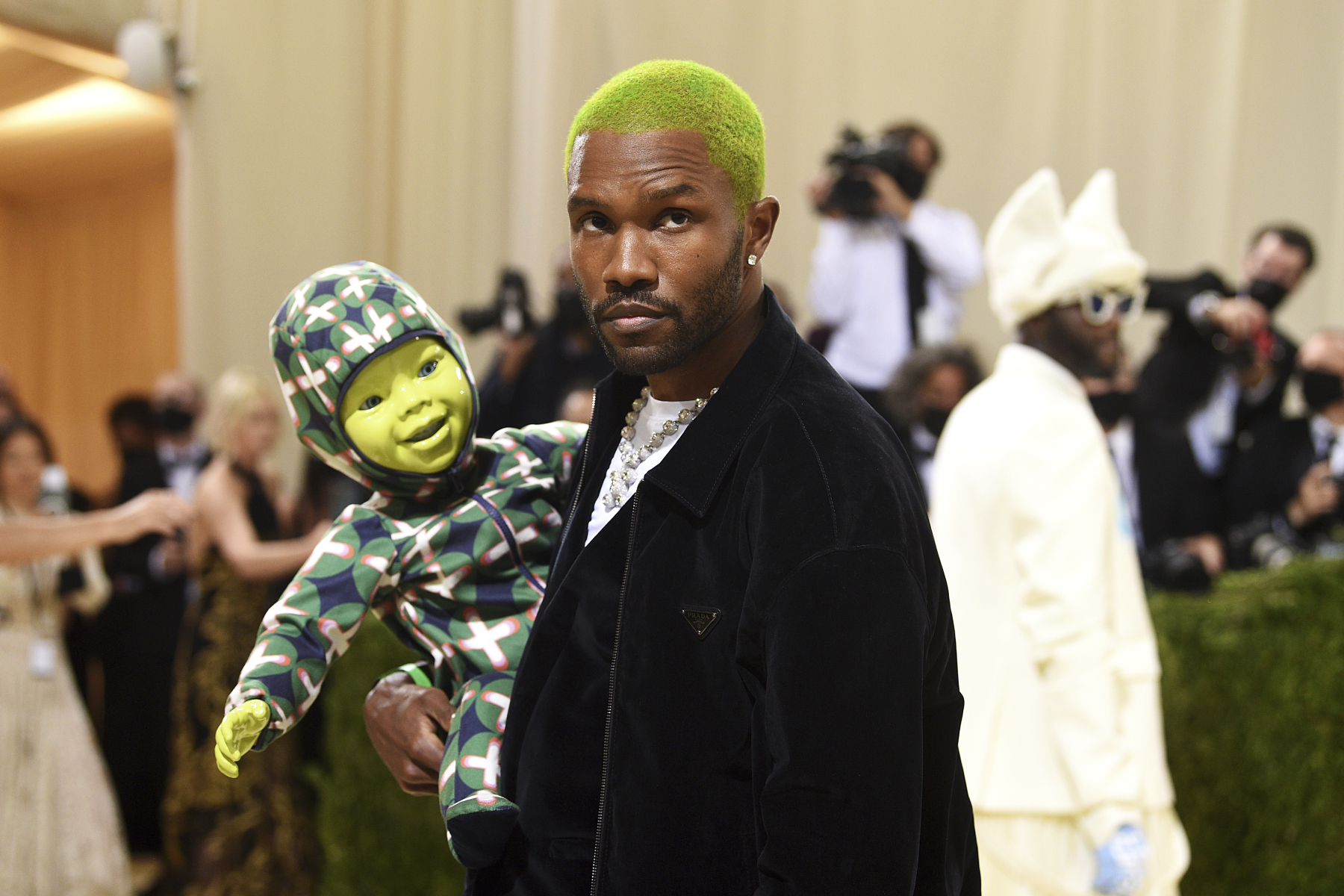 The trance-like composition — which starts out atmospheric before settling into a steady late-night dancefloor groove — appears in “Blonded Lucy in the Sky With Diamonds.” That episode, appropriately, features a conversation about micro-dosing and psychedelics with the psychologist and writer Dr. James Fadiman.

“Blonded Lucy in the Sky With Diamonds” was one of two new episodes of Blonded Radio to premiere Sunday night, July 10. The other, “Blonded Energy!” features an interview with Master Mingtong Gu, who specializes in the Chinese healing practice Qigong.

The two new episodes of Blonded Radio are the first Ocean has shared since Christmas Day, 2021. They also arrived one day after the 10th anniversary of Ocean’s landmark debut album, Channel Orange, which dropped July 10, 2012. Ocean didn’t do much to mark the occasion publicly, though he did release some special Channel Orange posters on his website, along with some other new merch.

Ocean hasn’t released a new album since 2016’s Blonde and all the new music he’s shared in the years since has typically been included on episodes of Blonded Radio. He is currently slated to return to the stage next year, when he headlines Coachella, taking place April 15 to 17, and April 21 to 23, 2023.