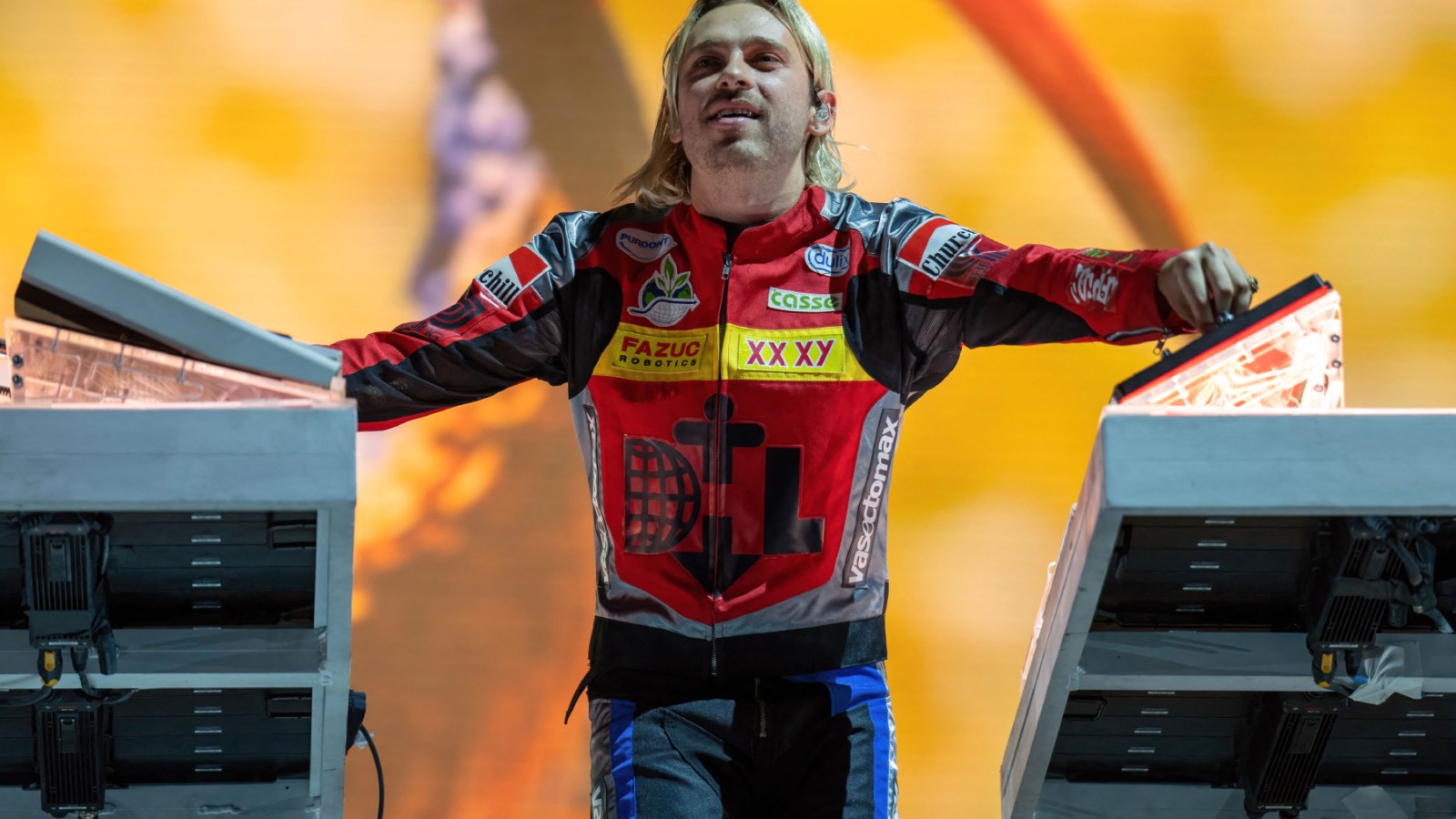 Australian artist says he always “loved” “Slugger 1.4 [2014 Export.WAV]” but the song “never quite made it onto an album”

Flume shared a bit of info behind the track, “Slugger 1.4 [2014 Export.WAV],” though it’s unclear if the track was made around the same time as Flume and just exported later (as the file tag in the title suggests), or if it came entirely later. “Made this one in Paris, always loved this demo but it never quite made it onto an album,” Flume said. “I figured now that it’s 10 years since my first album was released it would be a good time to share. Hope you like it.”

Flume marked a massive breakthrough for the producer/DJ (real name Harley Streten) when it arrived in 2012, spawning hits like “On Top” (featuring T.Shirt) and “Holding On.” The record helped make him an EDM star, a status he really cemented four years later with his 2016 album, Skin. In particular, Flume helped popularize and spread a subgenre known as “future bass,” which still provided big moments at the EDM/trap/pop nexus, just with some of those harder dubstep edges chiseled off.