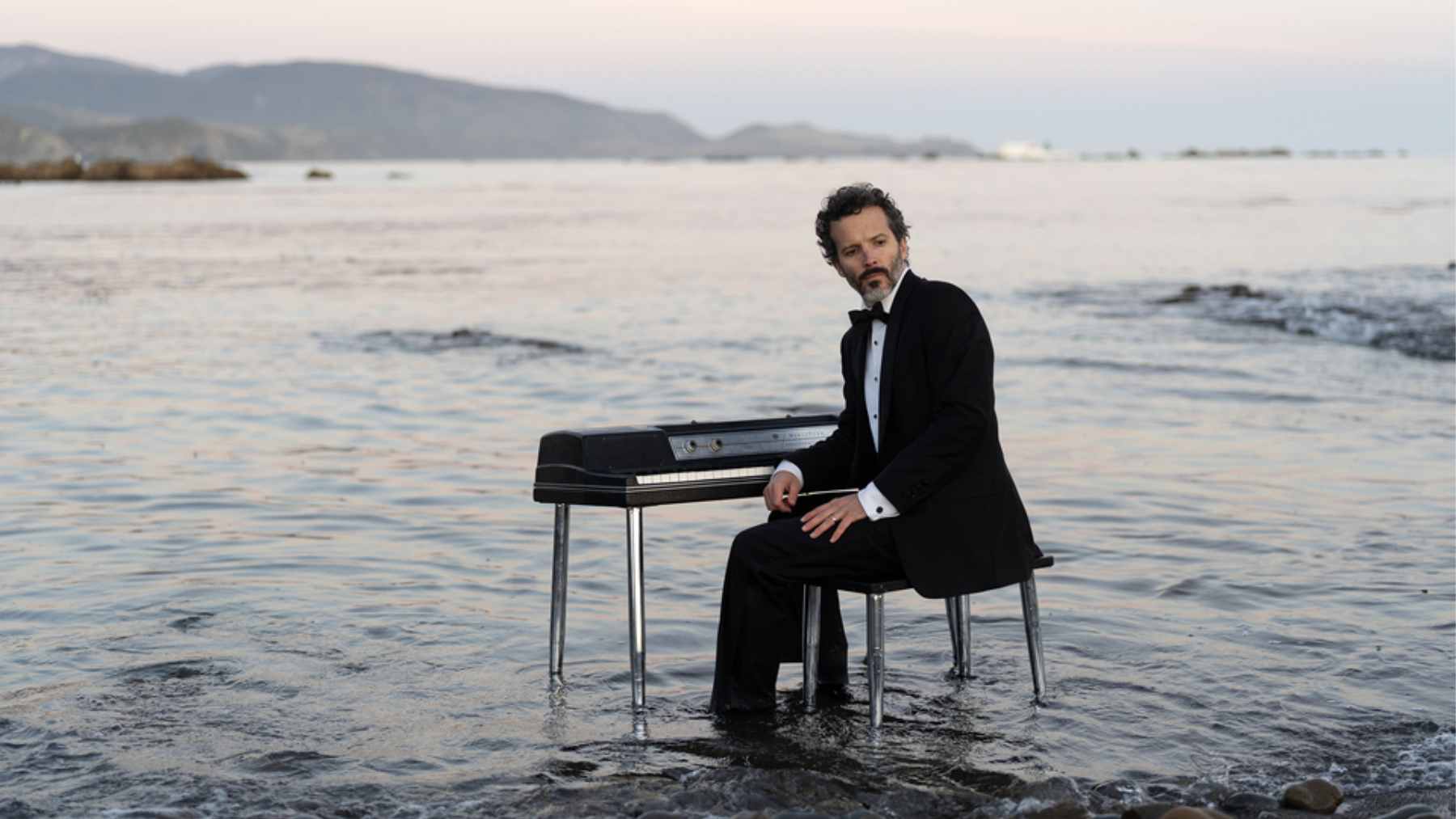 Flight of the Conchords’ Bret McKenzie pays tribute to a late collaborator on his new Eighties-inspired song, “Dave’s Place.” The track will appear on McKenzie’s upcoming solo record, Songs Without Jokes, out Aug. 26 via Sub Pop.

As McKenzie explained in a statement, “Dave’s Place” is dedicated to Dave Bianco, an audio engineer he worked with on several occasions, who died not long before McKenzie started working on Songs Without Jokes. “Dave had a studio in the North Hollywood he referred to as ‘Dave’s place,’” McKenzie said. “After he passed, I finally worked there, and this is the track that came out of that session. I sometimes think Dave is watching over this one.”

McKenzie noted that “Dave’s Place” began as a “three-chord country song,” but as he worked on it with producer Mickey Petralia, it transformed into something completely different: “[A]n Eighties Blade Runner, Dire Straits-esque jam.”

Songs Without Jokes marks McKenzie’s first solo album, and — as the title states — it will not feature the kind of comedy songs he and Jemaine Clement craft as Flight of the Conchords. Later this year, McKenzie and his seven-piece band will embark on a major tour in support of Songs Without Jokes, starting with a run of shows in New Zealand, followed by gigs in the U.K. and Ireland. His North American tour launches on Oct. 14 in Burlington, Vermont, and wraps on Nov. 20 in Atlanta.