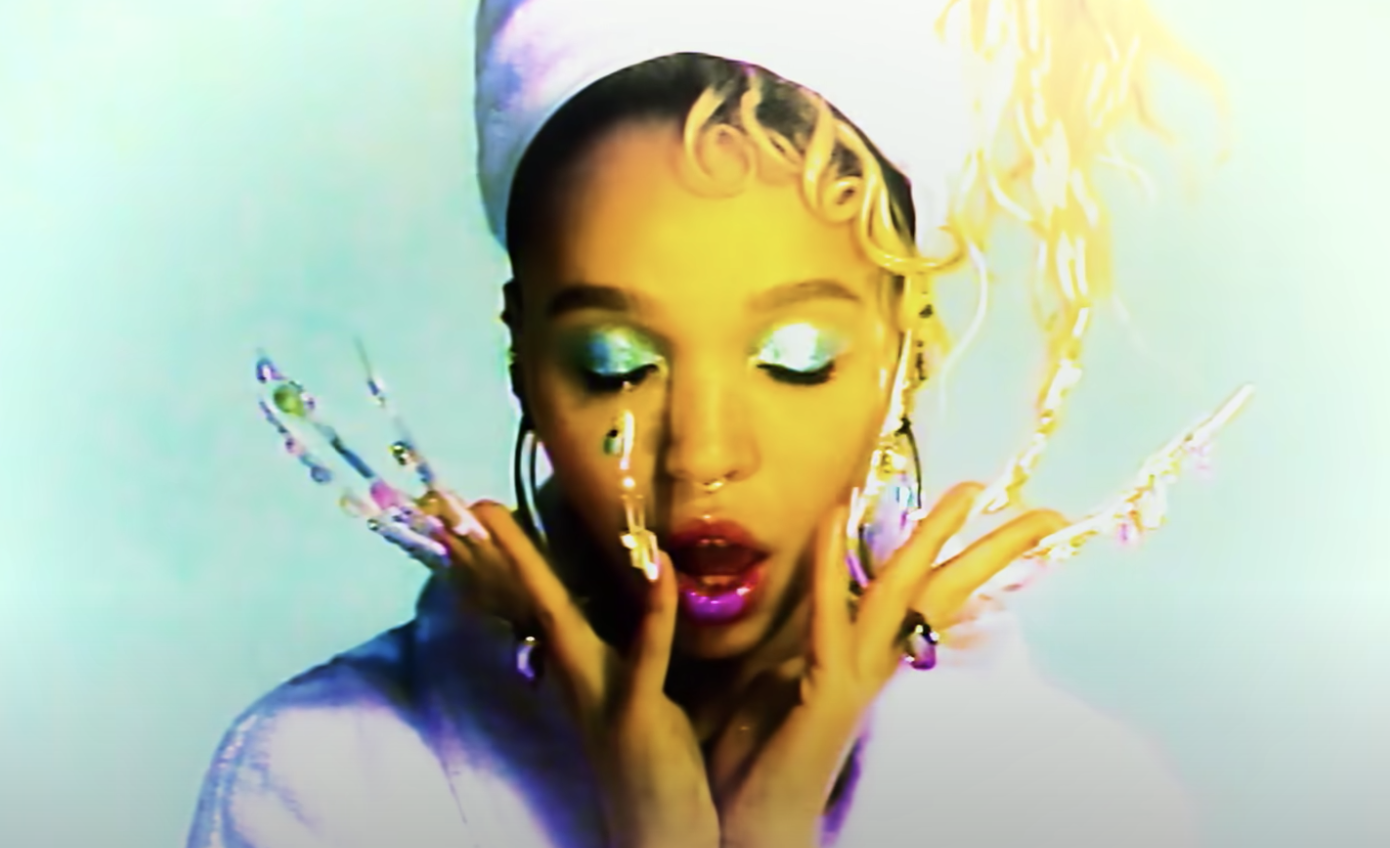 FKA Twigs has shared a new music video for her song “Oh My Love.” Directed by Aidan Zamiri, the clip — which has a low-fi, vintage aesthetic — showcases the singer in a salon, getting her nails done.

“Oh My Love” comes off Twig’s mixtape Caprisongs, which dropped in January. The 17-song effort marked her first collection of new music since 2019’s Magdalene and features appearances by the Weeknd, Jorja Smith, Daniel Caesar, and Shygirl. The singer has released several music videos for the mixtape’s tracks, including “Jealousy.”

Prior to releasing Caprisongs and her 2021 single “Tears in the Club,” FKA Twigs returned to music after a two-year hiatus with “Measure of a Man,” which was included on The King’s Man soundtrack.

Earlier this month, Twigs joined Yung Lean for a new single, “Bliss,” accompanied by a similarly lo-fi video. The clip, also directed by Zamiri, finds the pair dressed in wedding attire as they ride off in a classic car. The collaborative track appears on Yung Lean’s new mixtape, Stardust, out now Lean’s own World Affairs imprint.