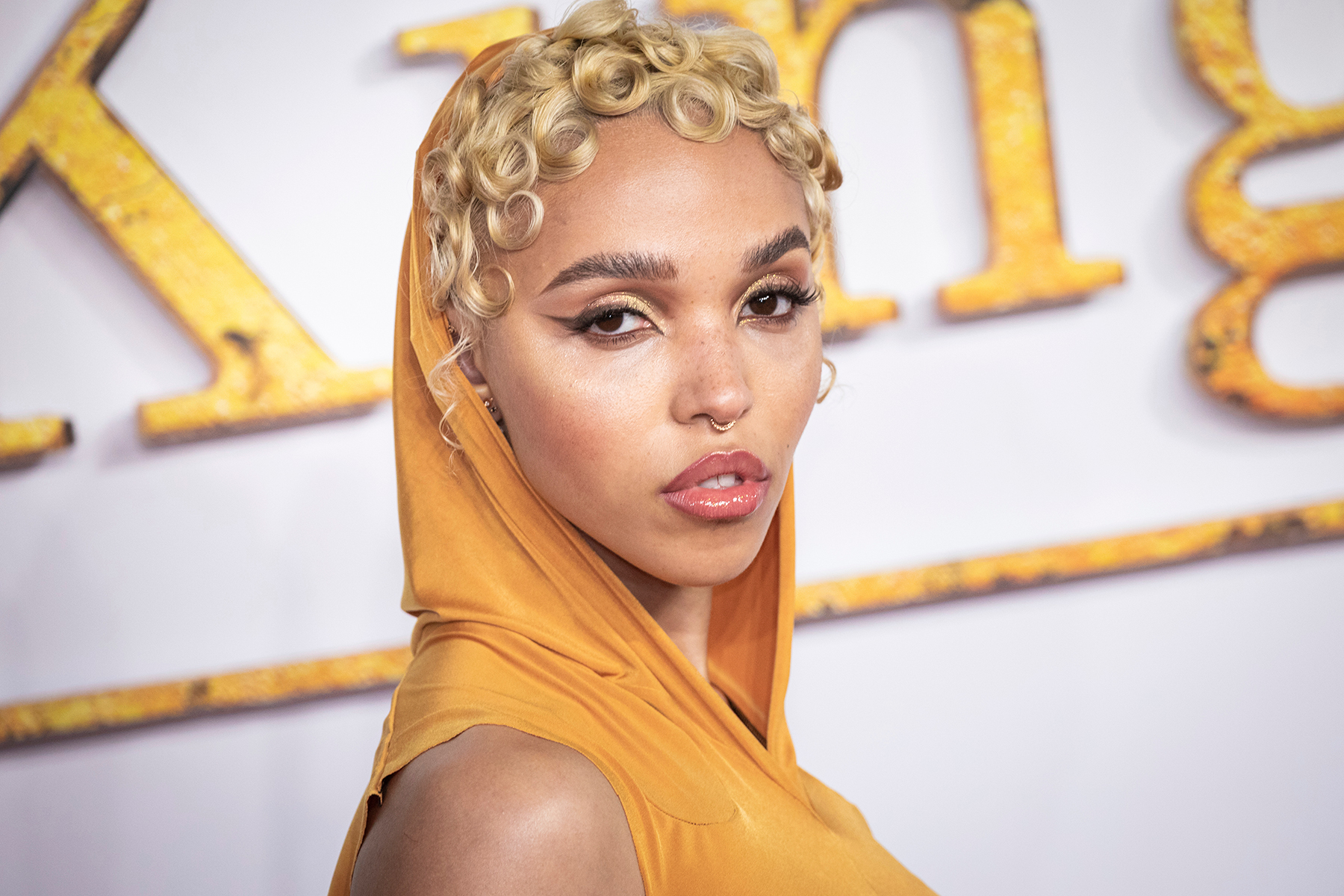 FKA Twigs finally has a trial date for her claims against Shia LaBeouf. Her lawyer accused the Transformers actor of “gaslighting” the British avant-pop star amid her long-running lawsuit alleging “relentless abuse” during a “living nightmare” relationship, Rolling Stone has learned.

The singer-songwriter-actor, who released her mixtape Caprisongs in January, is set to argue her claims of sexual battery, assault, and intentional infliction of emotional distress before a Los Angeles jury at a trial starting April 17, 2023, a court official confirmed Monday after a morning hearing.

Twigs, whose legal name is Tahliah Barnett, sued LaBeouf in December 2020. According to her complaint, LaBeouf terrorized and assaulted her, both verbally and physically, during a tumultuous relationship that started soon after they made the movie Honey Boy together in 2018.

Barnett, 34, said LaBeouf, 35, tried to choke her multiple times, including once during a violent attack at a gas station in February 2019. LaBeouf “threw Tahliah against the car and attempted to strangle her violently while screaming in her face,” her lawsuit says.

Earlier that day, LaBeouf allegedly threw Barnett to the ground outside a hotel they had visited for Valentine’s Day, and on the ride home, before the gas station attack, he was driving “maniacally” when he removed his seatbelt and threatened “to crash the car unless Tahliah professed her eternal love for him,” her paperwork claims.

“It may be surprising to you to learn that I was in an emotionally and physically abusive relationship. It was hard for me to process, too, during and after,” she said in an Instagram post that coincided with her filing. “I never thought something like this would happen to me. Which is why I have decided it’s important for me to talk about it and try to help people understand that when you are under the coercive control of an abuser or in an intimate partner violent relationship, leaving doesn’t feel like a safe or achievable option.”

LaBeouf, who reportedly welcomed his first child with partner Mia Goth in recent months, initially struck an apologetic tone in an email to the New York Times, writing, “I have no excuses for my alcoholism or aggression, only rationalizations. I have been abusive to myself and everyone around me for years. I have a history of hurting the people closest to me. I’m ashamed of that history and am sorry to those I hurt. There is nothing else I can really say.”

LaBeouf later denied Barnett’s allegations in a February 2021 answer to her complaint, stating through his lawyers that he denied causing Barnett “any injury or loss” and that she is not “entitled to any relief or damages whatsoever.”

His lawyers did not immediately respond to a request for comment Monday.