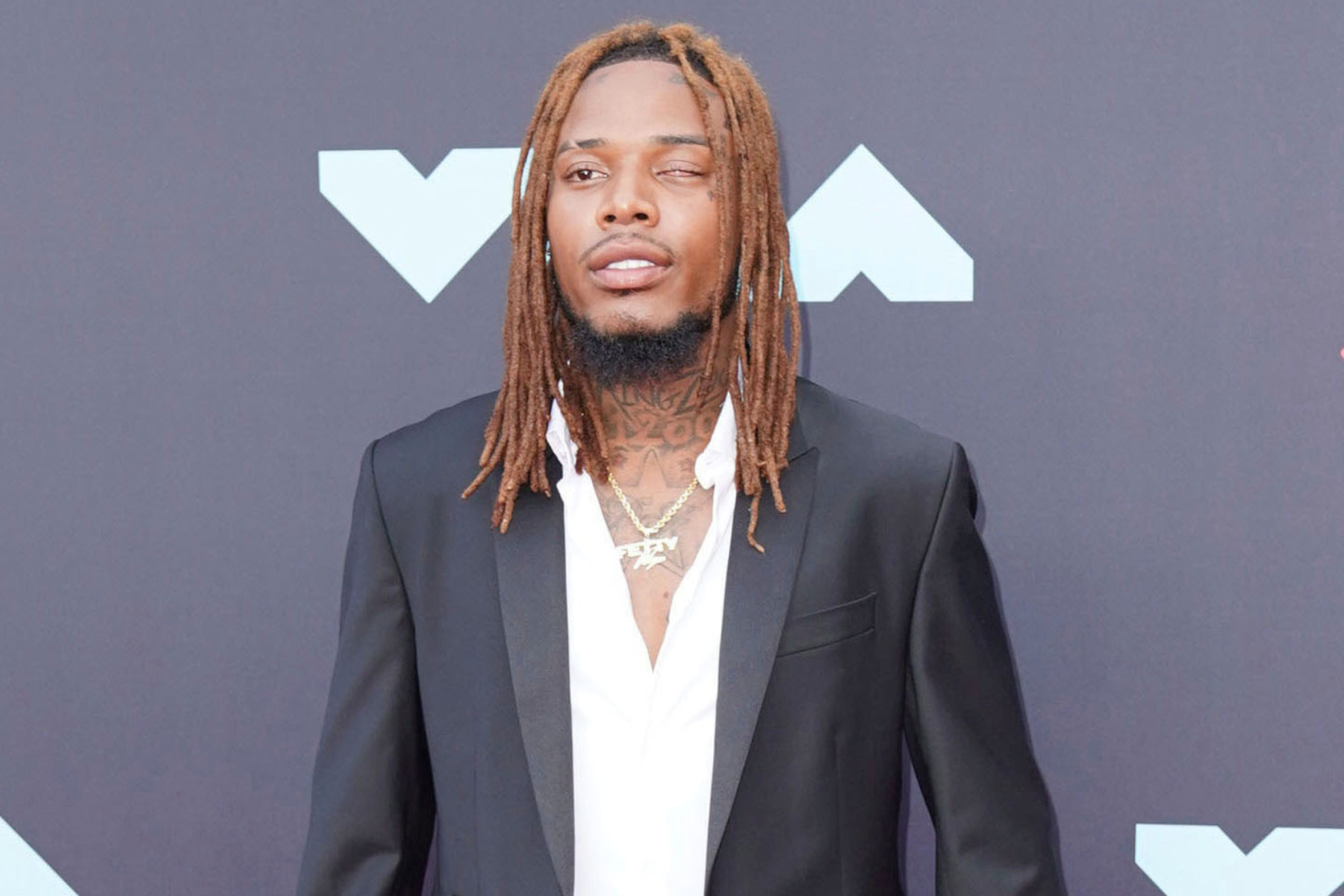 Fetty Wap was arrested in New Jersey Monday, Aug. 8, for allegedly threatening to kill someone, in violation of the conditions of his pre-trial release in connection to his federal drug case.

Prosecutors for the Eastern District of New York confirmed the arrest and shared some details about the alleged call that took place in Dec. 2021. The rapper — real name Willie Junior Maxwell — allegedly called another individual on FaceTime, threatened to kill them, called him a “rat, and brandished what appeared to be a firearm during the call.

According to the arrest warrant affidavit obtained by Rolling Stone, a recording of the FaceTime call was turned in to the government.

“During this video, the defendant is shown holding a gun and pointing it toward the defendant,” states the affidavit. “The defendant then says to John Doe ‘Imma kill you and everybody you with,’ which he then repeats one more time.

In light of this new allegation, prosecutors are aiming to revoke Maxwell’s $500,000 bond. A hearing on that will reportedly take place this afternoon at Central Islip Federal Court.

A lawyer for Maxwell did not immediately return Rolling Stone‘s request for comment.

Maxwell was arrested by FBI agents on federal drug charges during Rolling Loud New York last October. He was one of six people charged with conspiring to possess and distribute more than 100 kilograms of controlled substances, including heroin, fentanyl, and cocaine, across New Jersey and Long Island starting in 2019.

Maxwell has pleaded not guilty to the charges, and several days after his arrest, he was released on $500,000 secured bond. At the end of November 2021, Maxwell agreed to a two-month delay in his case amid “plea negotiations.” While there have been few public developments in Maxwell’s case since then, two of his co-defendants — Robert Leonardi and Anthony Cyntje — pleaded guilty to the charges against them in June 2022.