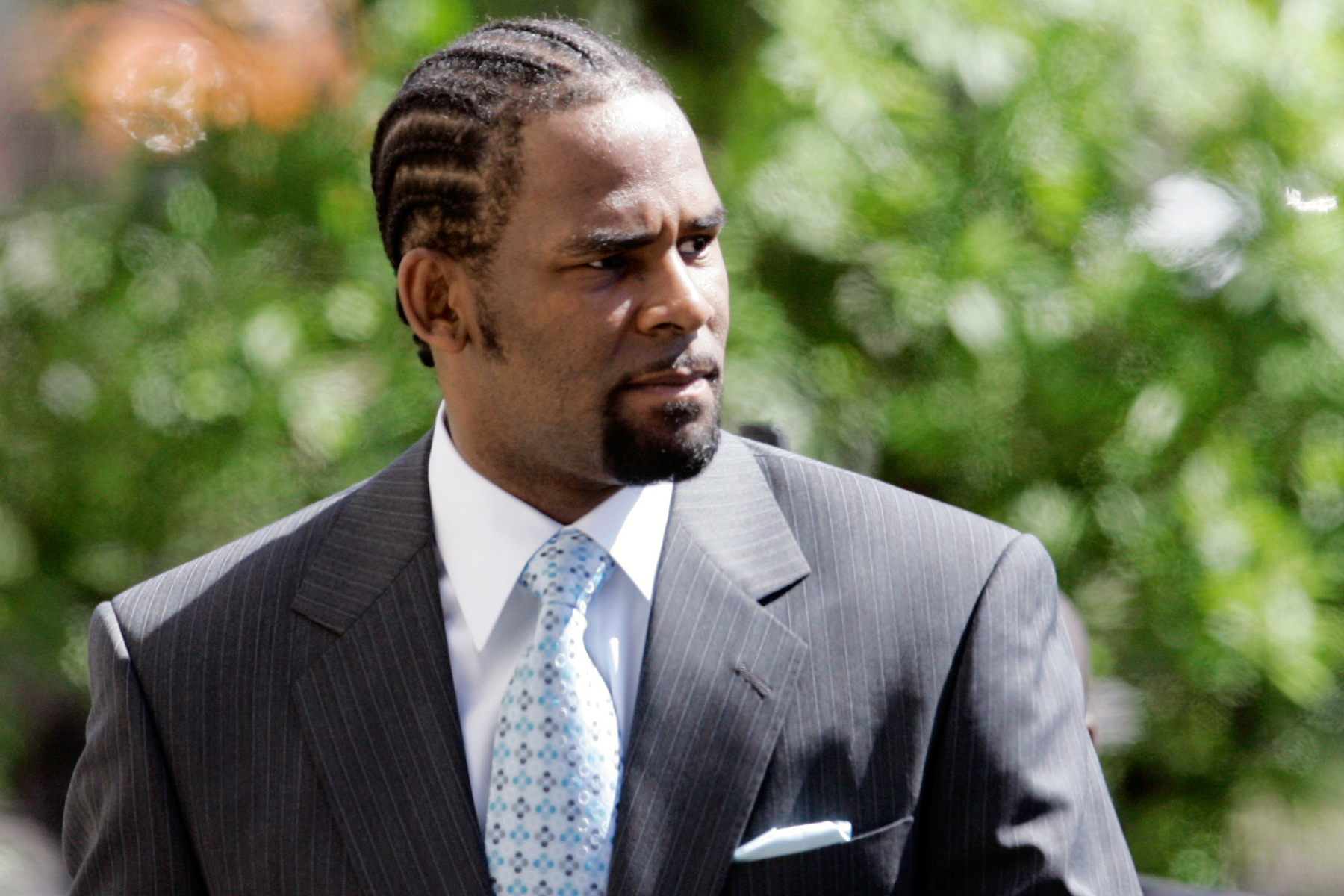 R. Kelly deserves at least 25 years in prison for the “decades” of crime during which he sexually abused and exploited women and underage girls, prosecutors said in a court memo filed Wednesday.

“He continued his crimes and avoided punishment for them for almost 30 years and must now be held to account,” the filing states, adding Kelly believed “his musical talent absolved him of any need to conform his conduct — no matter how predatory, harmful, humiliating or abusive to others — to the strictures of the law.”

Kelly, 55, faces up to life in prison for his New York-based sex trafficking and racketeering conviction. The disgraced singer recently requested a delay in sentencing in the case until after his separate trial in federal court in Chicago later this year. That request was denied.

Last September, a jury in federal court found Kelly had sex with numerous underage girls, then employed his entourage to keep the girls in line — a practice prosecutors said amounted to racketeering. Kelly also bribed a state employee to falsify documents in order to marry singer Aaliyah, then 15 years-old.

“Aaliyah was only 12 at the time [Kelly’s] sexual abuse of her began and 15 when he secretly and fraudulently married her in an effort to protect himself from the consequences of that abuse,” prosecutors wrote. The filing also states Kelly routinely “preyed upon children and young women for his own sexual gratification.”