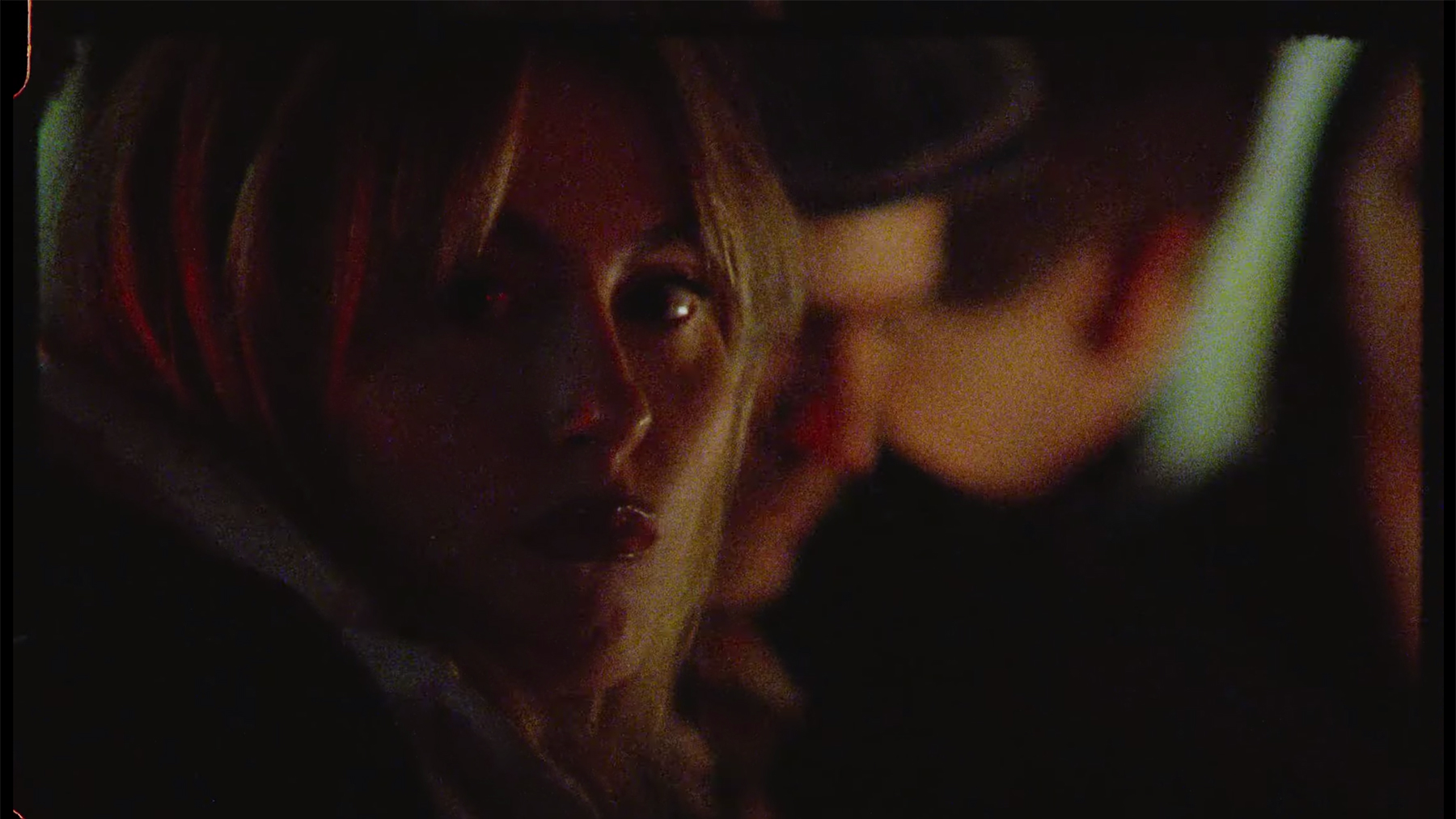 Hours before he plays two intimate shows at Rockefeller Center in New York City, Father John Misty has released a new video for “Kiss Me (I Loved You).”

The track is off Josh Tillman’s new album Chloë and the Next 20th Century, released last week. Directed by David Raboy, the video features actors Annie Hamilton and Alexander Zuccaro basking in night life at a bar, complete with rowdy customers and lots of beer.

Tillman celebrated the release of the album — his fifth to date — with a concert at Barbican Hall in London. Following his shows at Rockefeller Center’s Rainbow Room on Thursday, he’ll kick off a proper tour this summer, starting in Greenfield, Massachusetts, on June 26.