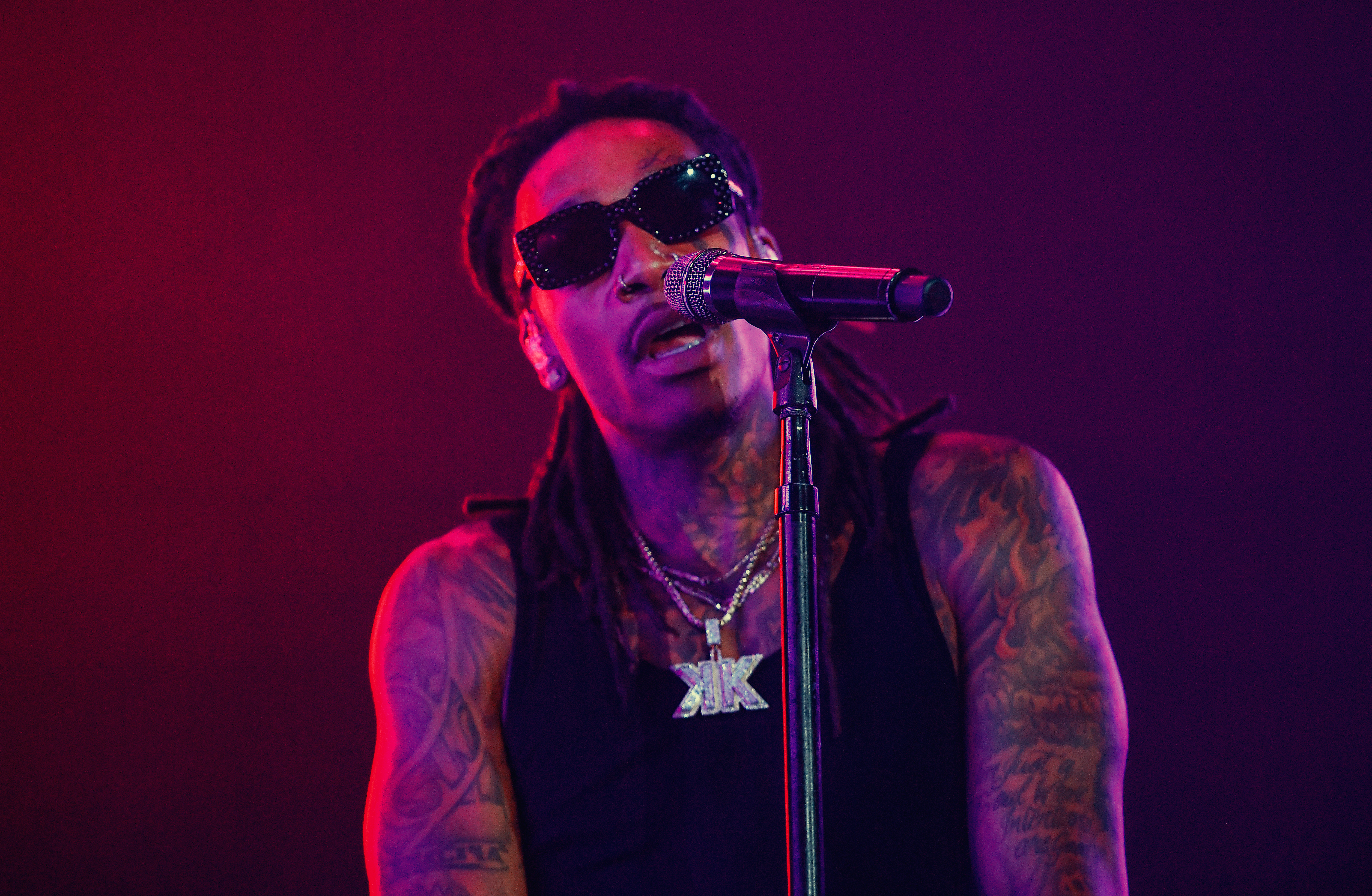 Mass panic event is the third of its kind to happen at a music event in the U.S. this summer

Reports of a mass shooting sent panic throughout the crowd at a Wiz Khalifa and Logic concert in suburban Indianapolis Friday, causing audience members to flee the venue by climbing over fences and scrambling over seats.

The incident took place at roughly 10:30 p.m. local time at the Ruoff Music Center in Noblesville, Indiana. Khalifa and Logic were performing as a part of the rappers’ ongoing joint-headlining Vinyl Verse Summer tour, which wraps September 2 in St. Louis.

According to the Indianapolis Star, a Noblesville Police spokesman could provide no information about the incident and it remains unknown whether or not the reports of gunfire during the event were falsified. However, video posted to Twitter shows fans seated in the outdoor venue’s lawn area leaving the scene — some running, others appearing bewildered at the chaos — while Khalifa performs onstage before stopping abruptly. The man filming the scene remarks that audience members did not pass through metal detectors before the show. “I didn’t hear a gun go off,” the man’s friend says off screen. Indianapolis Star reporter Rory Appleton, who attended the event, also stated in a Twitter post that he did not hear gunshots.

Representatives for Khalifa and Live Nation, who manages the venue, have not returned Rolling Stone‘s requests for comment.

The mass panic caused by a seemingly false shooting report is the third such incident to take place at a music event this summer. In May, false reports of a “security incident” at the Lovers and Friends music festival in Las Vegas caused hundreds of concertgoers to bolt from the venue, leaving three people injured. In August, an 18-year-old working security at Lollapalooza in Chicago fabricated a mass shooting alert in an attempt to leave work early. The woman, Janya B. Williams, was arrested and faces a felony charge of making a false terrorism claim.