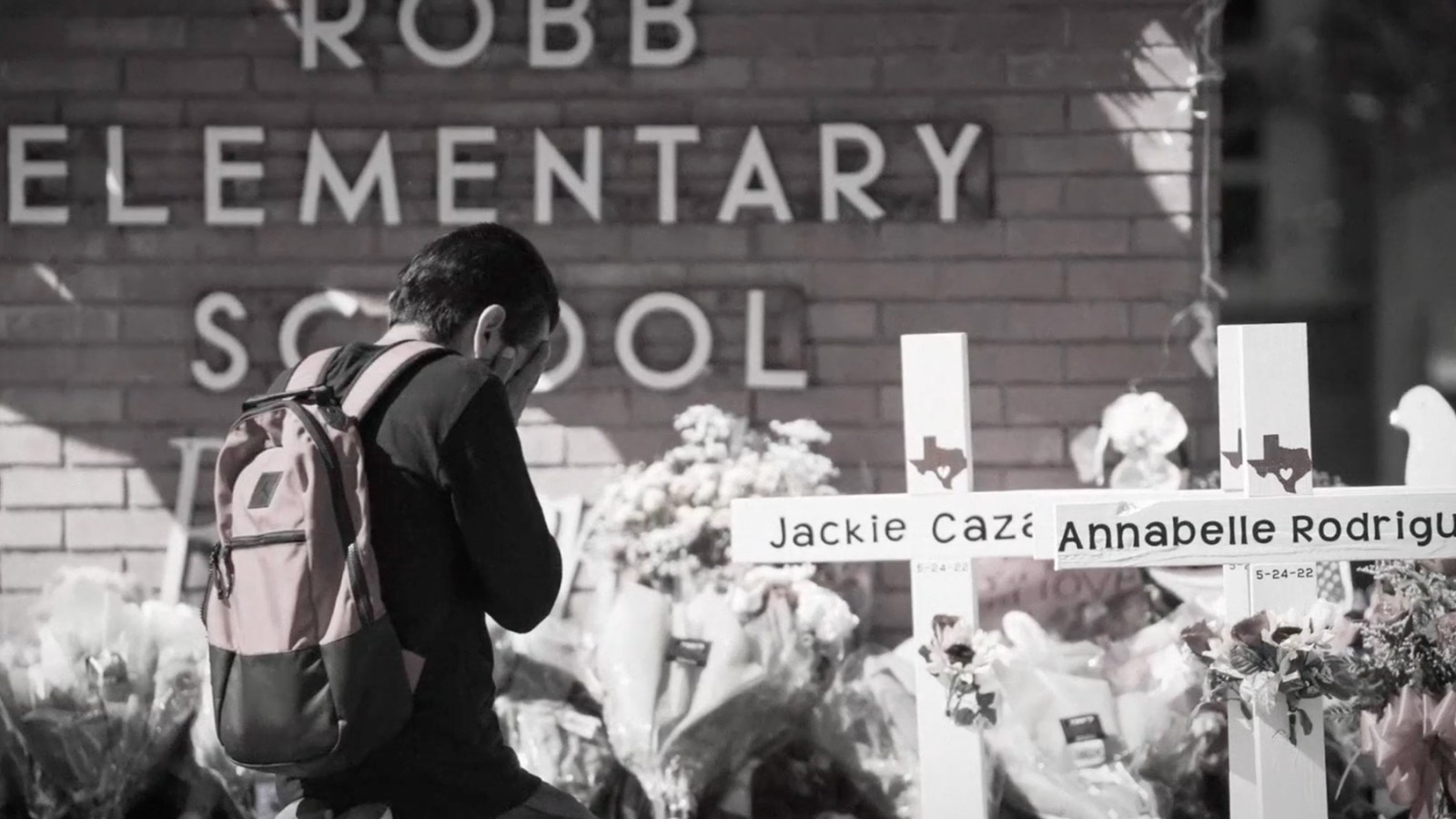 The family of Tom Petty, who owned guns during his lifetime, has licensed his 2010 song “Something Good Coming” for use in a political ad by the organization Everytown for Gun Safety. The clip will begin running in “key battleground states” Georgia, Pennsylvania, and Colorado beginning today, according to the organization.

The ad marks the first time a Petty song has appeared in a commercial. It depicts children fleeing mass shootings and families crying in the wake of tragedies, as well as people marching in protest of mass shootings. “I’m thinking about mama, and the kids,” Petty sings somberly on the song, which appeared on his 2010 album with the Heartbreakers, Mojo. “And I know the look that’s on your face/There’s something lucky about this place/There’s something good just over the hill/There’s something good coming, I know it will.” The spot ends with the words, “We’ve fought for a safer future. Now vote for it.”

“We believe strongly in common sense gun laws,” Petty’s family said in a statement. “Tom was a gun owner who believed we all have a responsibility to ensure guns are used safely and sensibly. He said it publicly and wrote it in songs. None of us want to live in a country where our children aren’t safe. Tom died on the eve of one of the biggest acts of gun violence ever in America in 2017 [at the Route 91 Harvest music festival in Las Vegas], and watching the tragedy in Uvalde brought it home for us that we would like to help in any small way we could as a family.”

“We are proud to partner with Everytown on this campaign,” the family continued. “We hope everyone will vote in this next election and usher in a brighter future. And we hope people will come together no matter what their beliefs are about guns to make sure the children in our schools are safer in America.”

The Petty family reached out to Everytown about partnering with the organization this past spring following mass shootings in Buffalo, New York, and Uvalde, Texas.

“For generations now, Tom Petty’s music has inspired Americans to listen to their hearts and do something good — and with the midterms less than two weeks away, there is no better cause than voting,” John Feinblatt, president of Everytown for Gun Safety, said. “We are truly honored to be expanding our partnership with the estate to use Tom Petty’s music to inspire voters to support gun sense champions at the polls this November.”

The late musician talked about owning a gun in a 1999 Mojo interview via The Petty Archives. “I could never have a gun in the house,” he said. “They won’t let me have one. I’ve had mine taken away. Police took mine, because I’d just start shooting. I wouldn’t shoot at people. But I’ll go out and kill a tree. My dad always had guns. I’m good with a gun. I really like shooting, and when I’d get mad, I’d take a gun and kill some inanimate object. But finally, I got it taken away from me because I was disturbing the peace. I think it’s good. It’s too dangerous. You don’t need it. But I do shoot targets.”