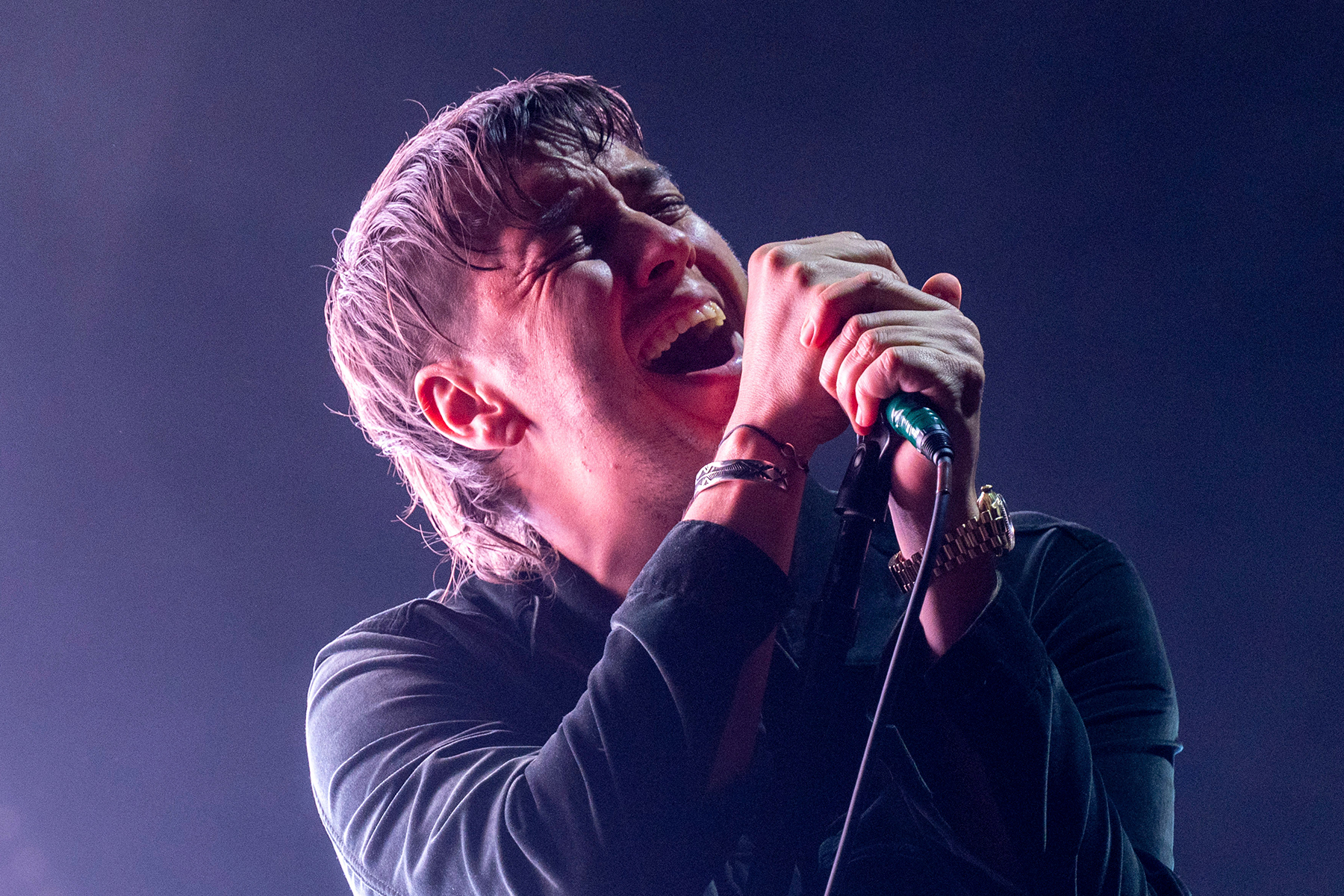 Julian Casablancas has sold a stake in his Strokes catalog to Primary Wave, the company tells Rolling Stone, marking yet another major artist selling off their music rights amid a hot song acquisition market.

Primary Wave declined to specify exactly how much of a stake in the catalog the company purchased or how much it paid in the deal, but the sale gives the company access to tracks including platinum-certified hits “Last Nite,” “Someday” and “Reptilia.” The company bought a stake in Casablancas’s publishing rights as well as the songs’ master rights. A representative for Primary Wave said the deal only includes Casablancas’s rights from the Strokes, not his other projects.

While Casablancas has also embarked on a solo career and released two albums with rock band the Voidz, he is most celebrated as the frontman and main songwriter for the Strokes, who became one of the most influential artists of their generation as part of the garage rock revival of the early 2000s. Their 2001 debut classic Is This It has sold over a million copies and is ranked 114th in Rolling Stone’s 500 Greatest Albums of All Time. The Strokes have released five albums since Is This It, and while none of their albums enjoyed the same critical or commercial success as their first album, they’ve stayed a steady force in the rock scene, earning their first Grammy Award and nomination in 2021 with The New Abnormal, which won Best Rock Album.

Casablancas is the latest in a long list of high-profile musicians who’ve sold off rights to their catalogs in recent years. Companies like Primary Wave and Hipgnosis Song Management have played a key role in the growing trend, giving musicians unprecedented offers for their work. Older artists have been particularly active in selling their catalogs, leaving their musical legacies in the hands of music companies while taking a payout to leave for their families instead.

Stevie Nicks sold a stake in her publishing rights to Primary Wave at the end of 2020 for a reported $100 million. Other major artists who’ve sold their music rights include Neil Young, Bob Dylan and Bruce Springsteen. Catalog sales aren’t exclusively a legacy artists’ game though; Justin Timberlake sold his publishing rights to Hipgnosis last week.

Companies like Primary Wave hope to boost earnings from the catalogs by getting songs placed in movies and TV shows, and by introducing old hits to new audiences through viral marketing on social media like TikTok. Primary Wave has been ambitious with the music it’s purchased, going as far as to hold flip camps where they give songwriters and producers access to their catalog to take old songs and make new potential hits.

“Primary Wave is thrilled to partner with Julian Casablancas for his works in The Strokes,” David Weitzman, parter at Primary Wave, said in a statement. “Julian’s extraordinary talents as a songwriter, singer, and leader infuse the magic that is The Strokes. The Strokes are one of the most important bands of this century and are beloved by a multi-generational audience who have made them a global festival headliner.”