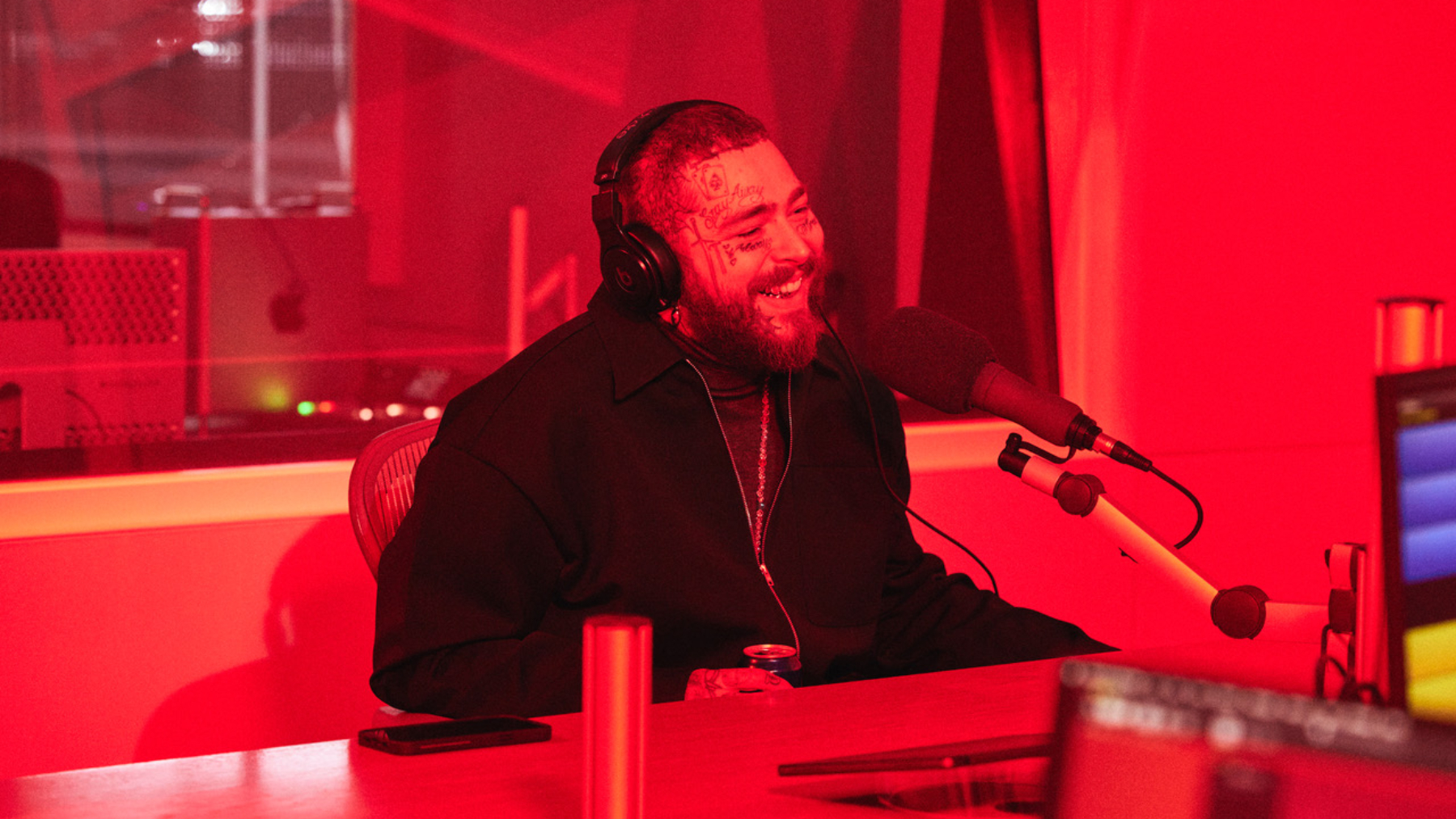 Post Malone discussed his decision to distance himself from social media and dipped his toe into the debate over the pressure artists face to promote music on TikTok during a new interview with Zane Lowe. The interview will air in full today, June 1, at 1 p.m. ET on Apple Music 1.

The clip starts with Post Malone reacting to the current debate over the mounting pressure artists face to get their music to go viral on TikTok, sometimes before the song is even released. Halsey has been one of the most prominent artists to speak out on this, recently claiming her label, Capitol, was delaying the release of her song “So Good” until it had a viral moment (Capitol has since promised to release the tune next week).

Though Malone noted the incredible power of TikTok to help budding artists garner an audience, he said it was “interesting to hear” Halsey’s opinion, and seemed to suggest he had some struggles of his own with the platform: “It’s just so hard for me to make something natural,” he said.

After Lowe asked Malone if he thought he’d earned the right at this point in his career to choose how and when he wanted to use social media, he replied: “I just think it’s my personal opinion and the changes that I’ve made mentally to distance myself from that and that’s really impacted my life in a positive way.”

For instance, Malone said, he was filled with nerves during a recent performance on Instagram Live, comparing it to that scene in Talladega Nights: The Ballad of Ricky Bobby when Will Ferrell’s character can’t figure out what to do with his hands during his first TV interview. Following a brief, but delightful digression as Malone and Lowe traded quotes from the movie, the rapper did return to the topic at hand.

“Do what’s right for you,” he said. “It’s not choosing whether you’re like, ‘Oh I don’t have to do that because I play arenas, I headline festivals.’ It’s just whatever makes you comfortable because, at the end of the day, you just gotta be comfortable with what you’re doing. And social media is something that I’m not super comfortable with.”

Malone is gearing up for the release of his new album, Twelve Carat Toothache, which is set to arrive on June 3. The record follows his 2019 smash, Hollywood’s Bleeding.