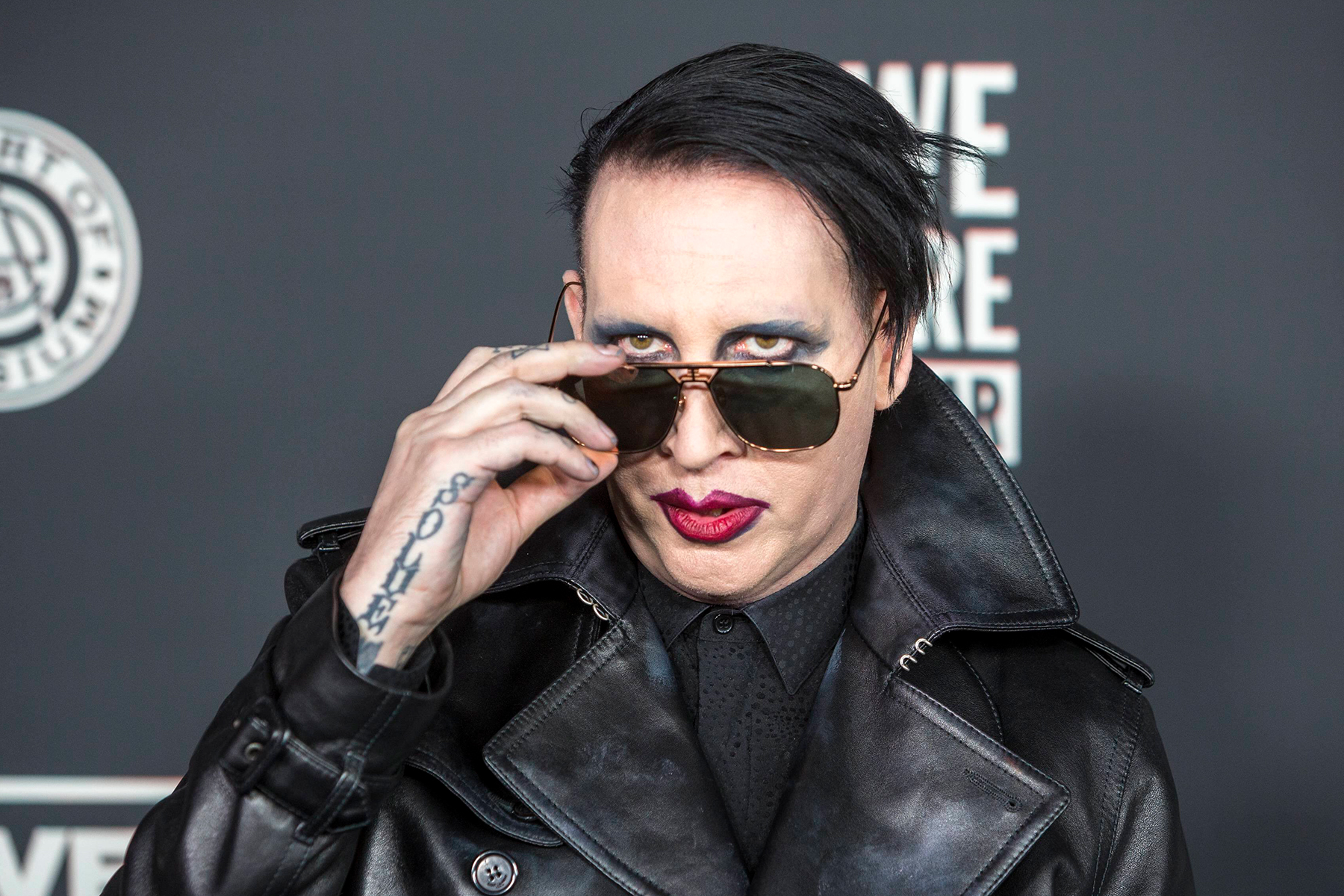 Esmé Bianco, Marilyn Manson’s ex-girlfriend who is suing the singer for sexual assault and human trafficking, among other charges, has expanded her allegations against the singer, claiming that he interfered with her involvement in a planned tour video for Deftones.

According to a motion filed Wednesday in the United States District Court for the Central District of California, Bianco participated in a video shoot “to be used as part of the stage set for the band’s current tour.” The trek kicked off this month and is scheduled to go through July. “In exchange for providing her images,” the legal filing alleges. “Ms. Bianco expected an economic benefit from significant public exposure via the band’s worldwide tour and the opportunity to continue working with the highly sought-after creative director who oversaw the project.”

Bianco’s motion claims that Manson, whose real name is Brian Warner, found out about her involvement in the project and contacted the band to “confront them over Deftones’ decision to work with Ms. Bianco.”

Bianco claims to Rolling Stone that she heard Warner “flipped out and was having a complete meltdown about the fact that I was working with Deftones and … they decided to cut my footage.”

The British actress, who played Ros on Game of Thrones, was one of more than a dozen women to speak out against the shock-rocker last year. In February 2021, she detailed the alleged abuse she suffered during her relationship with Warner when they were a couple in 2011 to The Cut.

In April 2021, Bianco sued Warner, claiming in her lawsuit that Warner “used drugs, force, and threats of force to coerce sexual acts from Ms. Bianco on multiple occasions.” Her lawsuit went on to allege that Warner “committed sexual acts” with Bianco at times when she was unconscious or unable to consent. (According to a statement from his attorney last year, Warner “vehemently denies any and all claims of sexual assault or abuse of anyone.” Warner has previously dismissed “each and every” allegation from Bianco as “untrue and meritless,” claiming in court filings that the “fabricated accounts of abuse” against him are “part of a coordinated attack by former partners and associates of Mr. Warner who have weaponized the otherwise mundane details of his personal life and their consensual relationships.”)

In the new motion, Bianco claims that Warner — who remains under active investigation by the Los Angeles County Sheriff’s Department for allegations of domestic violence between 2009-2011 but has not faced any criminal charges — “used his power and influence in the entertainment industry to interfere with Ms. Bianco’s ability to continue working with Deftones.” (A spokesperson for the LASD did not reply to a request for comment.) “Defendant Warner’s actions were intended to cause the contract with Ms. Bianco to be breached by Deftones when they refused to utilize her images,” she alleges in her filing.

The video has not been used on the group’s tour. Bianco claims the alleged breach resulted in “reputational damage” and “loss of future economic opportunity” with Deftones and, according to the filing, Warner “committed an independently wrongful act that was designed to disrupt the relationship” between Bianco and the group.

Bianco tells Rolling Stone she believes “the consensus had been reached that it was easier to cut me than to deal with Brian … Someone in [Deftones’ camp] decided to scrap me because of Brian calling them.”

Neither Deftones as a whole nor any individuals connected to the group, which includes former Marilyn Manson bassist Fred Sablan as a touring member, were added as defendants in the suit. (A rep for the band and their management, Velvet Hammer, declined to comment. Warner’s rep and attorney did not immediately reply to a request for comment.)

In the new filing, her lawyer argued that Warner’s alleged interference “is a recent continuation” of his efforts “to silence Ms. Bianco through threats, intimidation, and coercion.”

“By continuing to threaten my career opportunities, Warner again demonstrates that even amidst criminal investigation and civil litigation he will stop at nothing in an attempt to silence his victims,” Bianco tells Rolling Stone. “The complicity of those who enable these intimidation tactics demonstrates why survivors are so hesitant to come forward. If those who hold power to stand up to abusers choose not to, survivors will stand alone.”

“This is further evidence of Mr. Warner’s continued attempts to intimidate Ms. Bianco into silence,” adds Jay Ellwanger, the attorney representing Bianco and Ashley Morgan Smithline, who is also suing Warner for sexual assault and human trafficking, among other charges. “The threats and coercion must stop, and our hope is that today’s filing will help inform Mr. Warner that there will be consequences for his actions.”

As detailed in Rolling Stone’s investigation into the rocker last November, Bianco claims Warner began love bombing her shortly after they met. Their relationship, according to Bianco’s suit, included a nightmarish pattern of drugs, constant monitoring, physical abuse, and sexual assault.

She would later become a prominent advocate for survivors of sexual assault, working with Evan Rachel Wood to create the Phoenix Act which extends the statute of limitations for domestic-violence survivors to pursue charges against their abusers.

“When it comes to the criminal justice system, survivors have practically no control over the process,” Bianco said. “I fully intend to pursue every avenue I have, because that’s how I take my agency back. I’m standing up and saying, ‘No, you don’t get to just walk away from that.’”