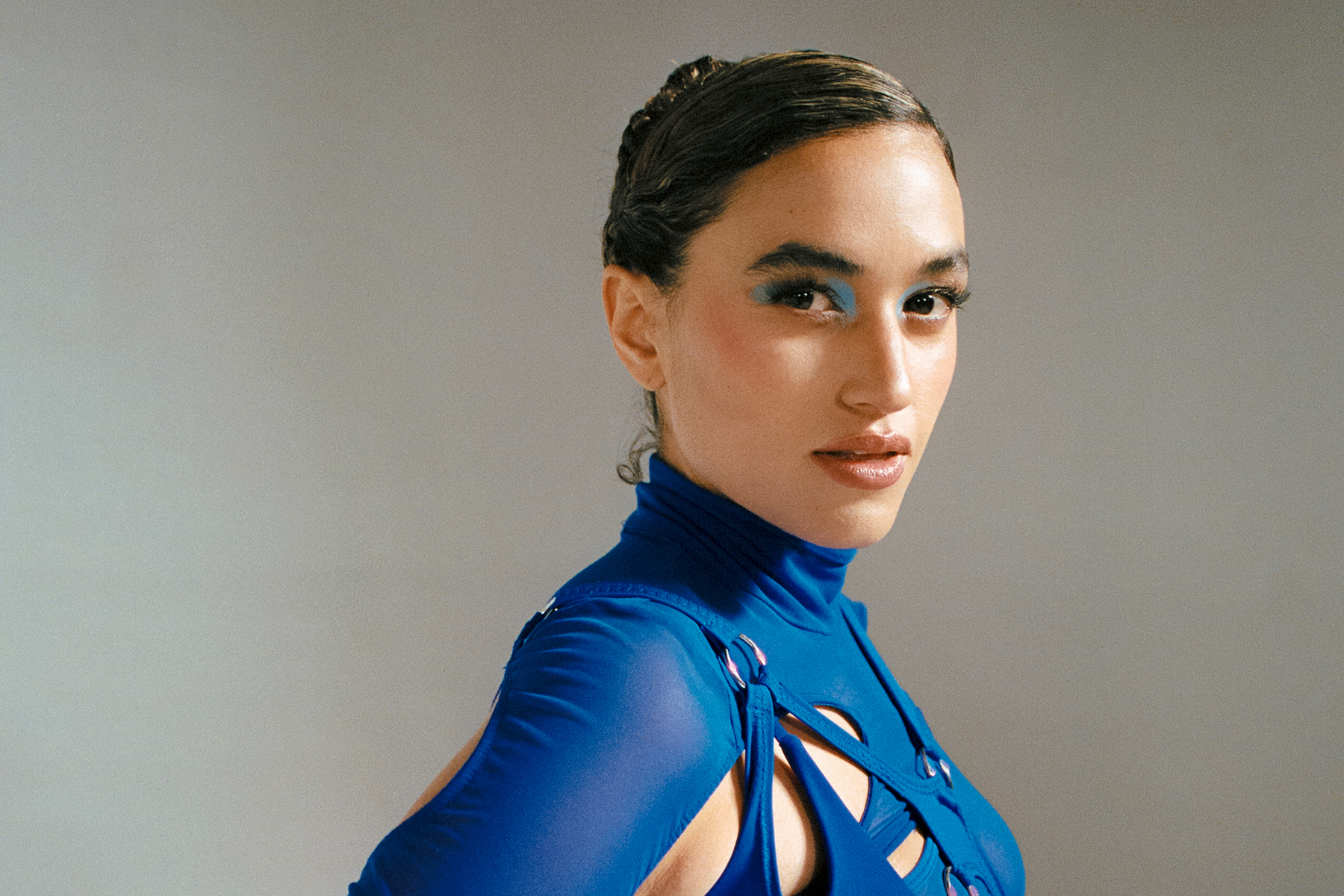 Empress Of, the electro-pop project of singer Lorely Rodriguez, has shared the video for her new breakup song “Dance for You,” the first single off her upcoming Save Me EP.

“I love the lyrics on this song,” Rodriguez said in a statement of the track, which she recorded in Minneapolis with producer BJ Burton. “It was freezing outside. I was in a cave-like studio in the snow literally dancing as I wrote this. ‘Surrender to me like this’ is a touching lyric for me because I’m not hurt over this person anymore. I’ve come out the other side.”

Save Me, due out June 24 marks Empress Of’s first new music since her 2020 LP I Am Empress Of. Rodriguez penned the album during the Covid pandemic in 2021, traveling alone to different studios around the country — including Tornillo, Texas’ Sonic Ranch. She reunited with longtime collaborator Burton to record the EP’s five songs, which touch on the singer’s recent breakup.

“One of the biggest key things for me making music is being out of my comfort zone,” Rodriguez said in a statement. “And I think a lot of artists relate to that. Because when you’re out of your comfort zone that’s when innovation happens. I went around renting these spaces, traveling a bit. And it was a little bit miserable, but it helped to isolate certain feelings and lyrics and songs. I did that for about half a year.”

In addition to the new EP, Empress Of has scheduled a trio of tour dates this summer, including a stop at San Francisco’s Outside Lands festival.