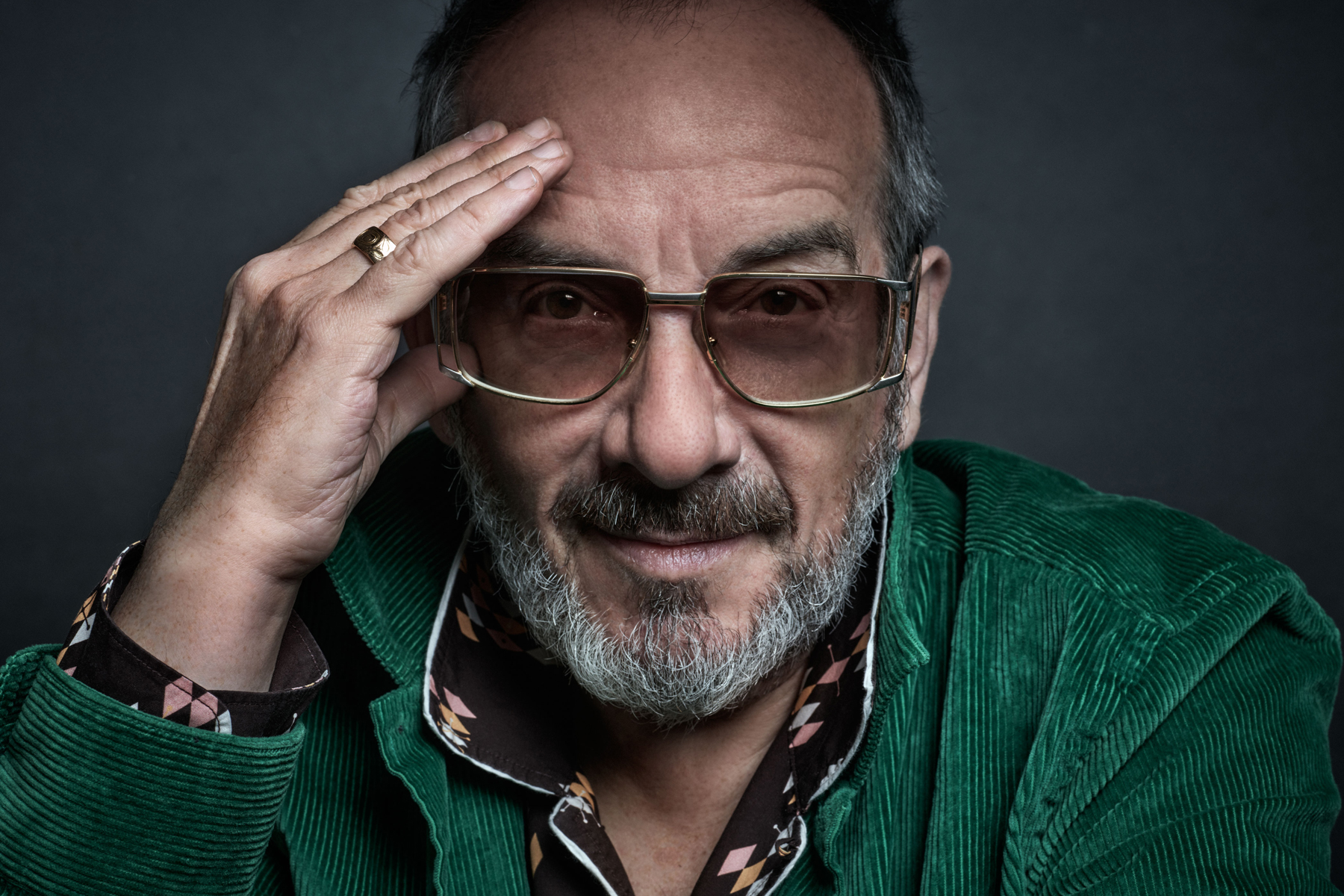 Last year, Elvis Costello received a letter from former bandmate Allan Mayes. Their friendship goes back to the early Seventies when they were teenagers gigging in tiny halls around England, but they split long before Costello found success on his own — and only the most devoted Elvis aficionados know of their work together.

“He wanted to remind me that it would soon be 50 years since I joined his band, Rusty, just after our first meeting at a party on New Year’s Eve, 1971,” Costello said in a statement. “He asked me if I wanted to celebrate this anniversary by getting together to play a few songs that we used to know. I said, ‘Absolutely not! Let’s make the record we would have cut when we were 18, if anyone had let us.”

The result is Rusty: The Resurrection of Rust, which arrives June 10 on streaming platforms and July 1 on CD. The album was cut with Costello’s longtime backing band the Imposters and produced by Costello and Sebastian Krys. It features two original songs from their Rusty days (“Warm House,” “Maureen and Sam”), two Nick Lowe covers (“Surrender To The Rhythm,” “Don’t Lose Your Grip On Love”), Kentucky songwriter Jim Ford’s “I’m Ahead If I Can Quit While I’m Behind,” and a unique fusion of the Neil Young songs “Everybody Knows This Is Nowhere” and “Dance, Dance, Dance.”

“Allan and I quickly re‐discovered the vocal blend that convinced us that we might conquer the world (or at least Widnes) when we were teenagers,” Costello said, “but to bring Rusty into the 21st Century, I enlisted the talents of the Imposters and we were delighted to invite our old pal, Bob Andrews, to revisit his signature Hammond organ and piano parts on the Brinsley Schwarz showstopper, ‘Surrender To The Rhythm.’”

“Warm House” was written by Costello when he was 17, while “Maureen and Sam” was a collaborative effort. “Keen listeners may recognize the theme of this song as one I re‐wrote as ‘Ghost Train’ and recorded in 1980,” Costello said, “changing ‘Sam’ to ‘Stan’ and setting my new lyric to an entirely different melody.”

Costello and Imposters are coming to America in August for a special tour with Nick Lowe. It’ll mark their first time hitting the road together since 1989.