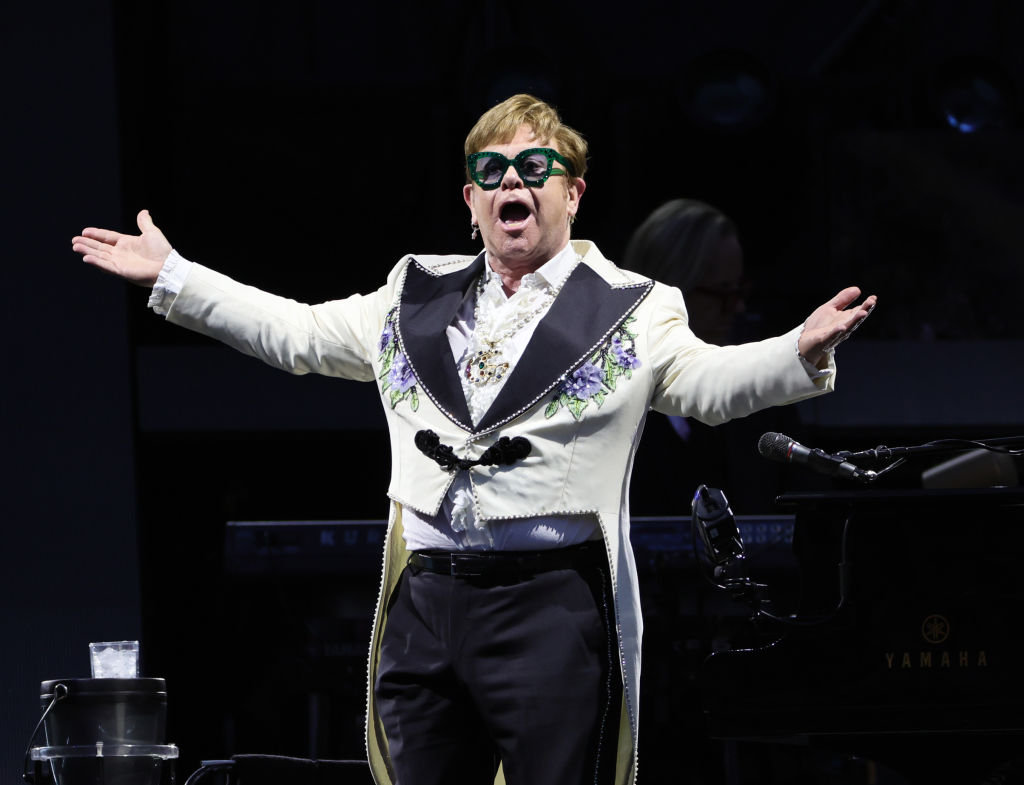 The streaming service officially announced Goodbye Yellow Brick Road: The Final Elton John Performances And the Years That Made His Legend during the D23 Expo, Deadline reports, with the livestreamed L.A. show accompanying the previously announced original documentary about the rock legend.

The documentary — co-directed by R.J. Cutler, who also helmed Billie Eilish: The World’s a Little Blurry, and John’s husband David Furnish — will feature unseen concert footage and more archival footage from throughout John’s long career, plus an in-depth look at his creative process and family life. While it’s unclear when the film will premiere, but Deadline writes it will also have a theatrical run in addition to streaming on Disney+.

While the Dodger Stadium concert marks the last U.S. show on what’s been advertised as John’s final tour, the Farewell Yellow Brick Road Tour will keep the singer on the road for the majority of 2023: Following a tour of Australia and New Zealand in Jan. 2023, John will spend March through July 2023 touring Europe. His final scheduled show — as of now — is a July 8, 2023 gig in Stockholm, Sweden.

“What Elton brilliantly said to me was, ‘Don’t put so much pressure on yourself,’” producer Andrew Watt told Rolling Stone. “‘This isn’t the “New Tiny Dancer”; this is a fun, new version for people to listen to when they’re having a drink in Ibiza and dance to. It’s not serious.’ I was like, ‘All right, let me fucking put that hat on: I’m in Ibiza. I got a fucking tequila in my hand. What do I want to listen to, but what still feels Elton?’”