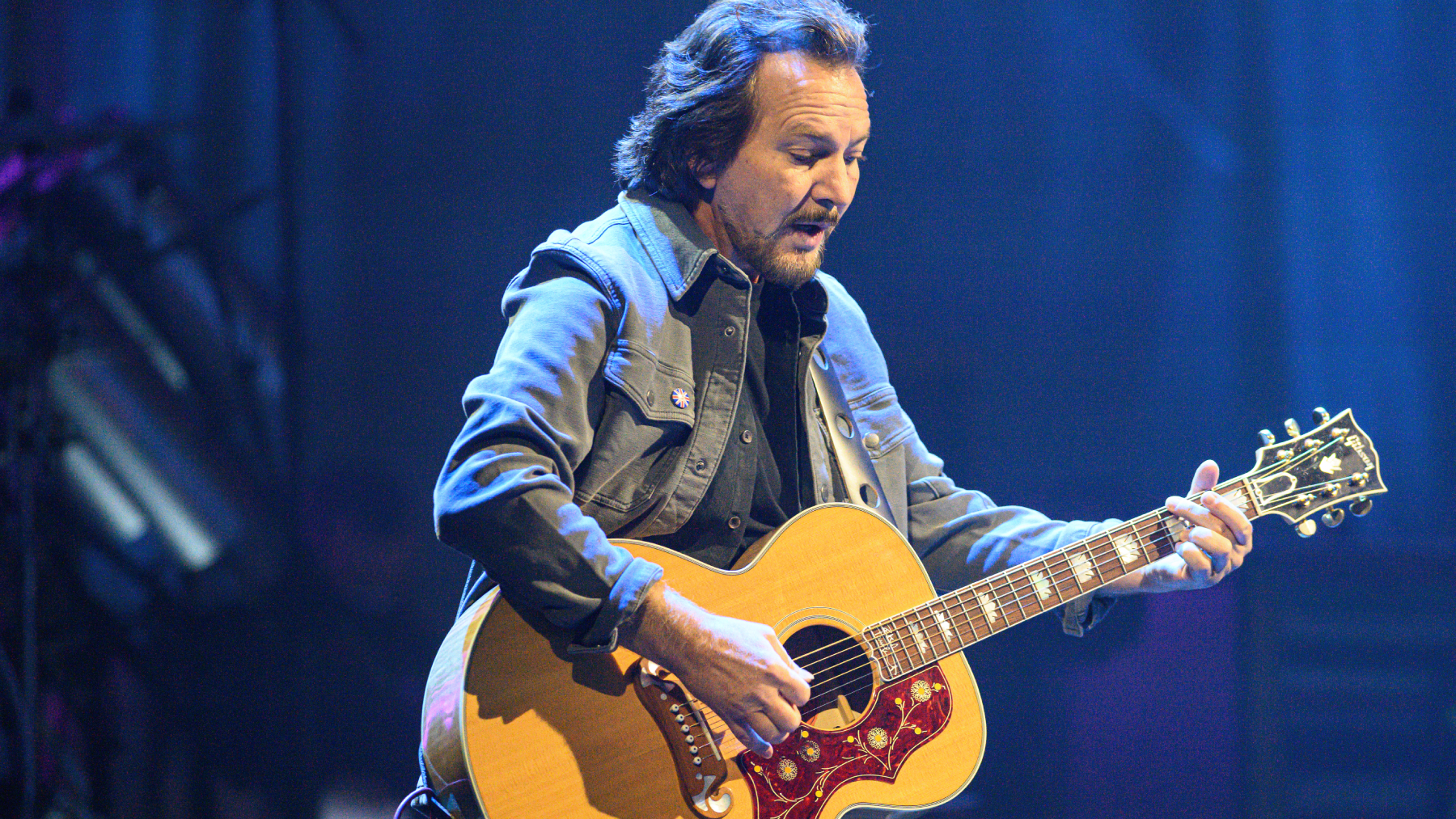 No Such Thing as Coincidences

Eddie Vedder made the incredibly specific choice of doing a quick cover of the Beatles’ “Her Majesty” during Pearl Jam’s show in Toronto on Thursday following the death of Queen Elizabeth II.

Vedder made absolutely no mention of the late monarch, or her death at the age of 96, before launching into the cover. Instead, he just quickly quipped, “This is just a little one I’m gonna borrow from Paul McCartney for about 90 seconds.”

Vedder then breezed through the Abbey Road secret track, and without taking a moment to reflect or explain himself any further, Pearl Jam kept the show rolling along with a rendition of their tune, “All Those Yesterdays.”

Plenty of other artists have offered up much more specific tributes than Pearl Jam following Queen Elizabeth’s death. Elton John, who also performed in Toronto Thursday night, dedicated “Don’t Let The Sun Go Down on Me” to the Queen and said, “I’m 75, and she’s been with me all my life, and I feel very sad that she won’t be with me anymore, but I’m glad she’s at peace.”

Meanwhile, at his concert in New York City, Harry Styles encouraged the crowd to honor Queen Elizabeth, asking, “Please, join me in a round of applause for 70 years of service.” Additionally, artists like Ozzy Osbourne, Def Leppard, and Mick Jagger/The Rolling Stones have shared tributes on social media.