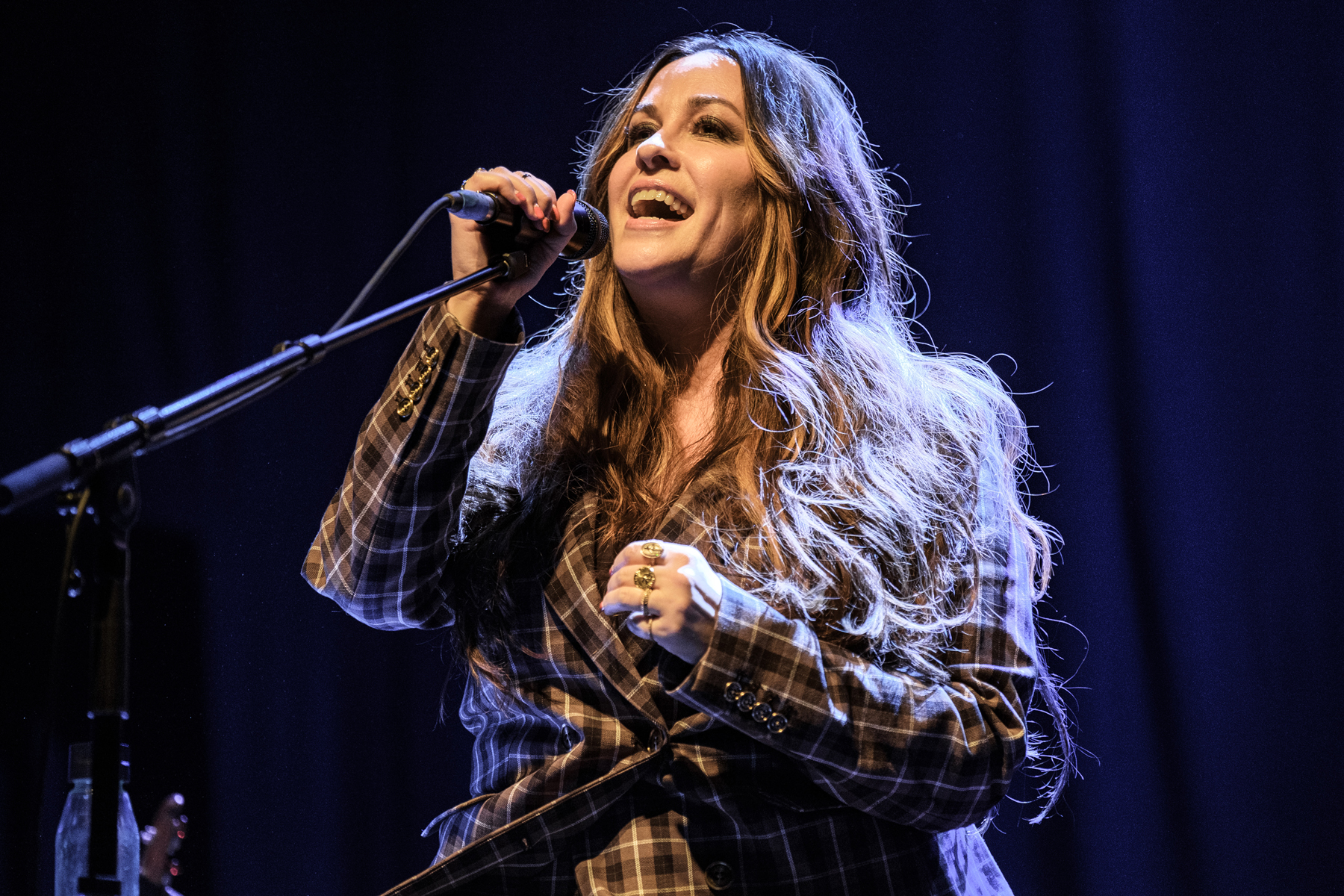 Ohana Fest is adding a second weekend of music at the beach this October. On Monday, Eddie Vedder’s music festival announced that it will be extending itself to a second “Ohana Encore” weekend with Vedder headlining, alongside Alanis Morissette on day one and the Black Keys and Haim on day two.

The second Doheny State Beach music weekend will also see the likes of the Roots, Julieta Venegas, the Front Bottoms, Amos Lee, and Marcus King on Oct. 8 and artists such as Band of Horses, Rainbow Kitten Surprise, Afghan Whigs, Amyl and the Sinnfers, and Iceage on Oct. 9.

Vedder first announced the lineup for weekend one of Ohana Fest in April, with performances from Stevie Nicks, Jack White, and Pink, among others. Nicks will headline day one of the first weekend, with additional performances from artists like Khruangbin, Brittany Howard, the Revivalists, Gang of Youths, St. Paul and the Broken Bones, and Kolohe Kai

Day two will feature Vedder and White, along with the likes of Billy Strings, Manchester Orchestra, Mike Campbell and the Dirty Knobs, Inhaler, Joy Oladokun, and Curtis Harding. And the first weekend will come to a close on Oct. 2 with Pink, St. Vincent, Dermot Kennedy, Grouplove, Kevin Morby, Bomba Estereo, and Broken Social Scene, who will perform all of their 2002 album You Forgot It in People to celebrate its 20th anniversary.

Ticket sales for Ohana Encore start on June 16 for those with presale codes, while the general public will have access the following day.