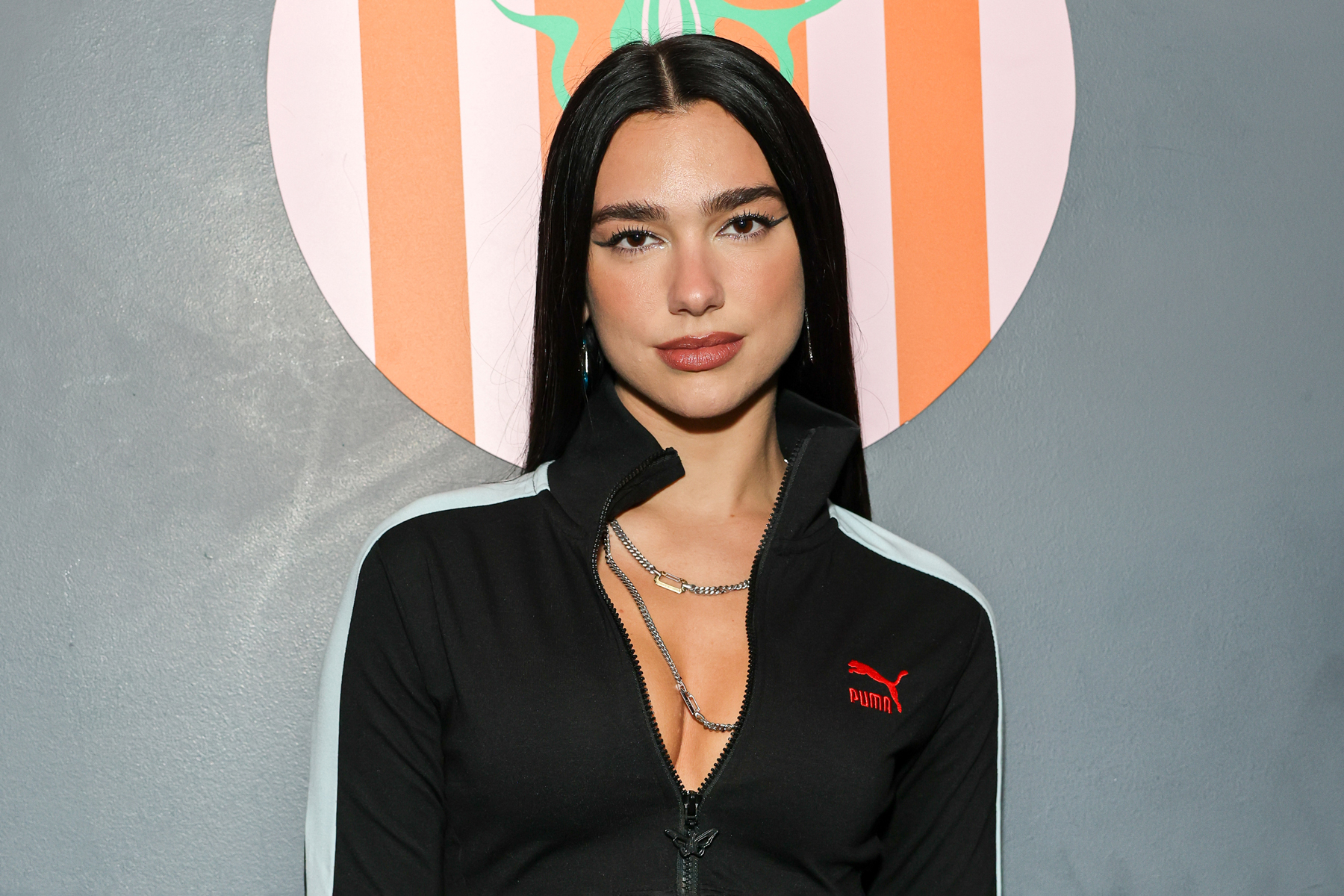 Dua Lipa and her lawyers have fired their opening salvo in her “Levitating” legal battle, telling a federal judge in New York that the superstar singer had no access or exposure to the pair of disco tracks named in a copyright infringement lawsuit filed in March, so the case should be rejected.

The letter to U.S. District Judge Hon. Katherine Polk Failla, obtained by Rolling Stone, reveals Lipa’s defense ahead of a promised dismissal motion in the case centered on her 2020 smash hit that spent a record-breaking 77 weeks on the Billboard Hot 100.

The plaintiffs allege “Levitating” and its remix “Levitating (Da Baby),” are “substantially similar” to their decades-old songs, stealing their “signature melody” and “compositional elements.”

“The ‘Levitating’ writers never heard the (plaintiffs’) compositions. The alleged similarities — a descending scale in which each pitch is repeated on evenly spaced notes, and a common clave rhythm— are unprotectable, and the result of the coincidental use of basic musical building blocks,” Lepera argues.

She says the complaint also “fails to plausibly allege a particular chain of events leading to access,” meaning there’s no evidence Lipa and team came in contact with the allegedly infringed songs. Lepera added that the lawsuit is “devoid” of the necessary showing that “Wiggle” and “Don Diablo” were disseminated widely enough that the songwriters would have heard them in the absence of some sort of special access.

“With respect to ‘Wiggle,’ the complaint merely alleges it achieved certain success in the Netherlands four decades ago. This does not establish ‘saturation,’ and there is no allegation that the songwriters of ‘Levitating’ were in the Netherlands — or, indeed, had even been born — at that time,” the letter reads.

“With respect to ‘Don Diablo,’ the complaint alleges it has been performed at certain times in Latin America; again, these allegations do not establish ‘saturation’ or that the ‘Levitating’ writers participated in the Latin American market at the relevant times,” Lepera states in the letter filed Tuesday.

Lepera further argues that the songs’ “mere availability” on streaming services isn’t enough either considering the “many millions of musical recordings” available online. She also argues the complaint doesn’t show “Don Diablo” was registered with the U.S. Copyright Office prior to the commencement of the lawsuit, and it doesn’t explain how the song might fall within an exception to the registration requirement. She says copyright registration is a precondition to filing a claim for copyright infringement. “A complaint that fails to do so must be dismissed,” she writes.

Judge Polk Failla has yet to rule on Lepera’s request for a conference ahead of the filing of the dismissal motion. Lawyers for Brown and Linzer did not immediately reply to a request.

Lipa, 27, also is facing a separate copyright infringement lawsuit in federal court in California that claims “Levitating” copies elements of a 2017 song called “Live Your Life” from a Florida reggae band called Artikal Sound System. The singer-songwriter has until November 12, 2022 to respond.