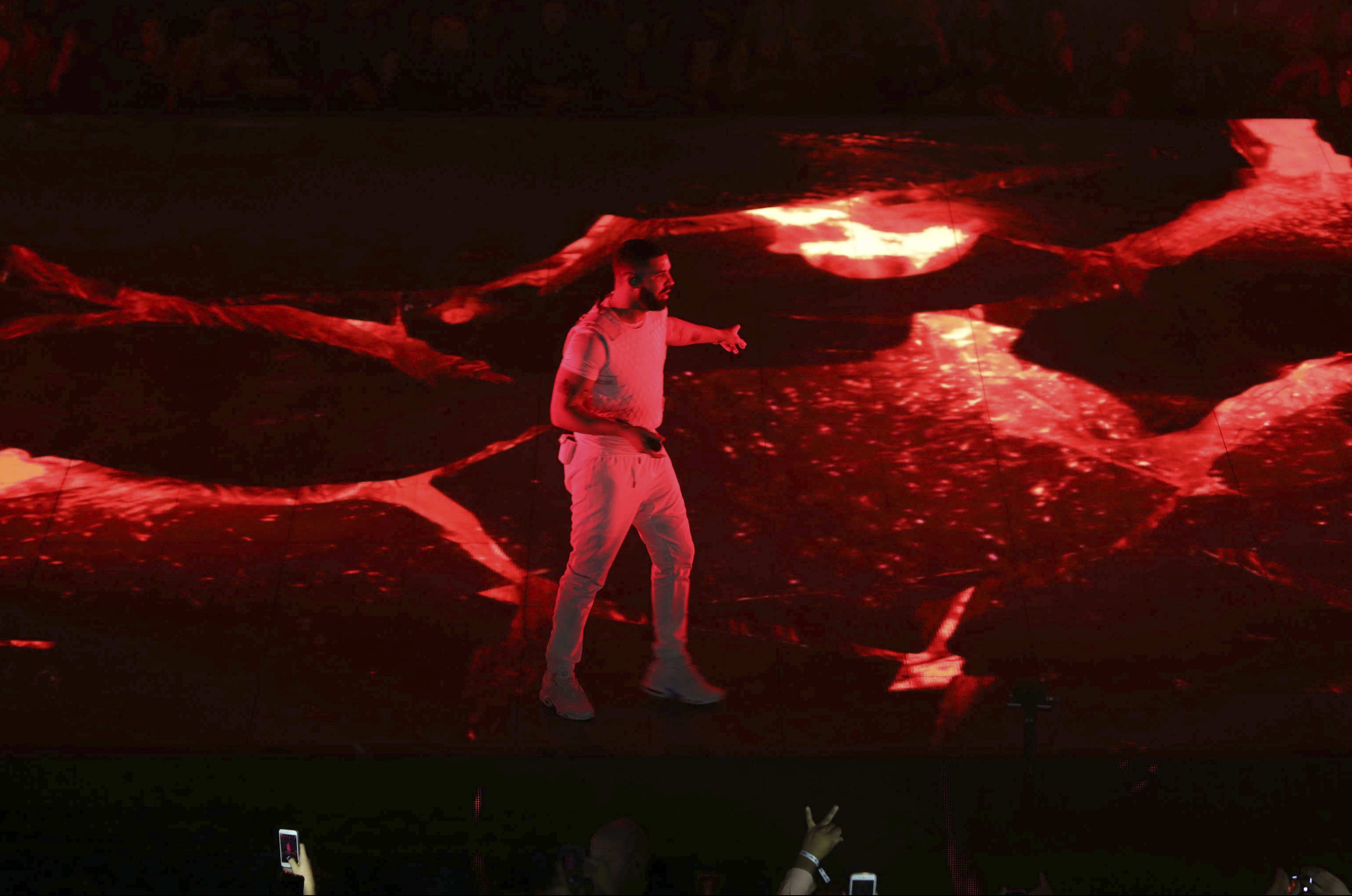 Drake is taking his new album on the road, with a handful of small dates next month in Europe, Rolling Stone can exclusively announce. The run will see Drake playing four shows across some of Europe’s most popular tourist destinations, eschewing big stadiums and arenas for beach clubs and nightclubs.

The outing kicks off Aug. 11 at the SantAnna Beach Club in Mykonos, before heading to St. Tropez, Marbella and ending in Ibiza at the 7000-capacity Ushuaia open-air beach club. Reps for the rapper have teased a possible fifth show in Cannes or Monaco.

South African DJ Black Coffee, who executive produced the rapper’s latest album Honestly Nevermind, will join Drake for select dates. The European jaunt is produced by a newly-formed joint venture between LA hospitality kingpins, the h.wood Group, and event production company, Uncommon Entertainment, and the club dates are meant to capture the vibe and feel of the new album, which leans heavily on house, techno, and electronic music. Reps described the shows as “a series of parties” to Rolling Stone.

In addition to Black Coffee, organizers have teased more “special guests” to be announced later, with different DJs and artists expected to pop up at each location.

While Drake has played some of the biggest venues in the world, with massive sets and stages, the shows in Europe are expected to be a decidedly more intimate affair, giving fans a chance to get a little more up close and personal with the superstar rapper. Organizers say the club dates will kick off a string of similar “moments” promoting Honestly Nevermind, with Drake expected to bring the small concert to events like New York Fashion Week, Art Basel, the Super Bowl, and Coachella.

Of course, the Mediterranean Coast isn’t the only place to see Drake this summer. The rapper is playing a string of hometown dates in Toronto later this month with his “October World Weekend.” The July 29 concert will feature Chris Brown and Lil Baby, while the Aug. 1 date will feature a Young Money reunion with Lil Wayne and Nicki Minaj. See tickets here.

As for Drake’s European jaunt, ticket info and pricing are expected to be announced shortly.