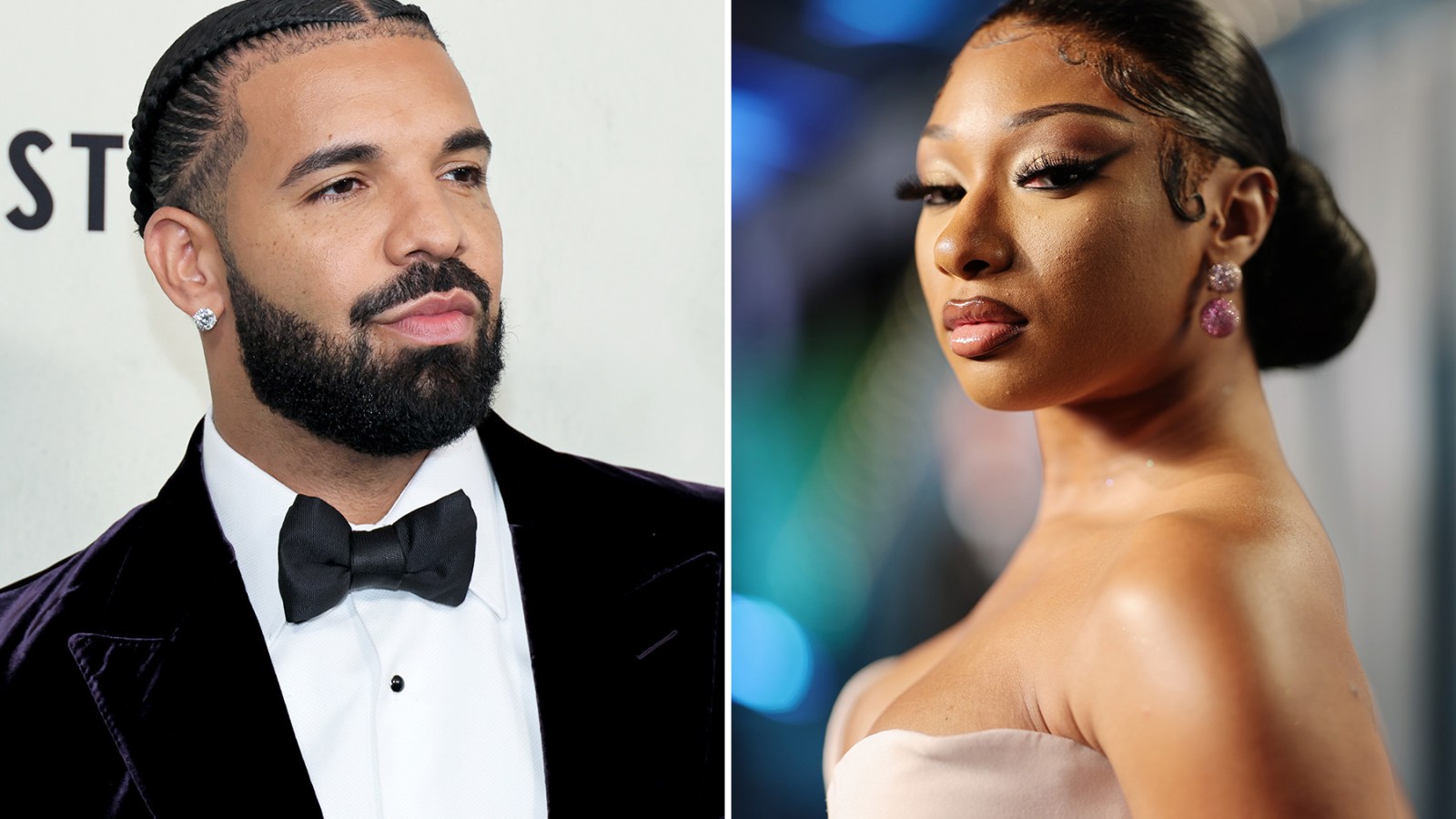 Dozens of musicians, music industry executives, legal experts, and more added their signatures to the “Art on Trial: Protect Black Art” open letter defending creative expression and protesting the use of rap lyrics as a means of criminalizing Black artists. The letter refers to the current incarceration of Atlanta rapper Young Thug – currently being held in Georgia’s Fulton County on RICO charges that cite his song lyrics as evidence of “an overt act in furtherance of the conspiracy” – as a leading example of the damage done by “the racially discriminatory practice of treating rap lyrics as confessions.”

“In courtrooms across America, the trend of prosecutors using artists’ creative expression against them is happening with troubling frequency,” the letter drafted and published by Warner Music Group reads. “Regardless of the medium – music, the visual arts, writing, television, film – fans implicitly understand that creative expression is rooted in what artists see and hear; it’s a reflection of the times we live in. The final work is a product of the artist’s vision and imagination.”

It continues: “Rappers are storytellers, creating entire worlds populated with complex characters who can play both hero and villain. But more than any other art form, rap lyrics are essentially being used as confessions in an attempt to criminalize Black creativity and artistry.”

“The use of lyrics against artists in this way is un-American and simply wrong,” the letter states. “Beyond the obvious disregard for free speech and creative expression protected by the First Amendment, this racially targeted practice punishes already marginalized communities and their stories of family, struggle, survival, and triumph.”

The letter comes weeks after California governor Gavin Newsom signed into law a bill that aims to restrict the use of rap lyrics as evidence by prosecutors in criminal cases. The law requires judges to press prosecutors on the purpose behind including lyrics as evidence and interrogate whether doing so injects “racial bias into the proceedings.” The virtual bill signing, held in September, was attended by Ty Dolla $ign, Meek Mill, Tyga, YG, Killer Mike, and Recording Academy CEO Harvey Mason Jr. – some of whom also signed the Protect Black Art open letter.

“We urge prosecutors to voluntarily end this practice in their jurisdictions,” the letter continues. “In the meantime, we encourage legislators at the state and federal level to explicitly limit how creative expression can be used against defendants on trial. There are already signs of hope across America. We applaud Governor Newsom for recently signing a bill into law in California, and we urge action on bills currently under consideration in New York and New Jersey, as well as the RAP (Restoring Artistic Protection) Act legislation introduced by Rep. Hank Johnson and Rep. Jamaal Bowman in the U.S. Congress. The work is far from done, and we must all join together to defend creative freedom and expression.”

In a separate statement, Atlantic Music Group Chairman and CEO Julie Greenwald wrote: “Throughout history, artists have created characters and forged narratives that reflect the culture around them. That freedom of expression is essential to the creative process and the role of art in society. The harsh reality is that Black artistic creativity is being threatened at an unprecedented level, and we must make every effort to stop this unethical, discriminatory approach to prosecution.”

Kevin Liles, Chairman & CEO of 300 Elektra Entertainment, expanded on the notion, adding: “For decades, a racial double-standard has been employed against Black and Brown hip-hop artists by turning their creative visions against them in courts of law. Enough is enough.”

He concluded: “If prosecutors are unwilling to end this practice on their own, then laws need to be passed that end this flagrant abuse. On behalf of WMG, I want to thank the extraordinary group of people across our industry and the legal community who are joining us in this critical fight.”