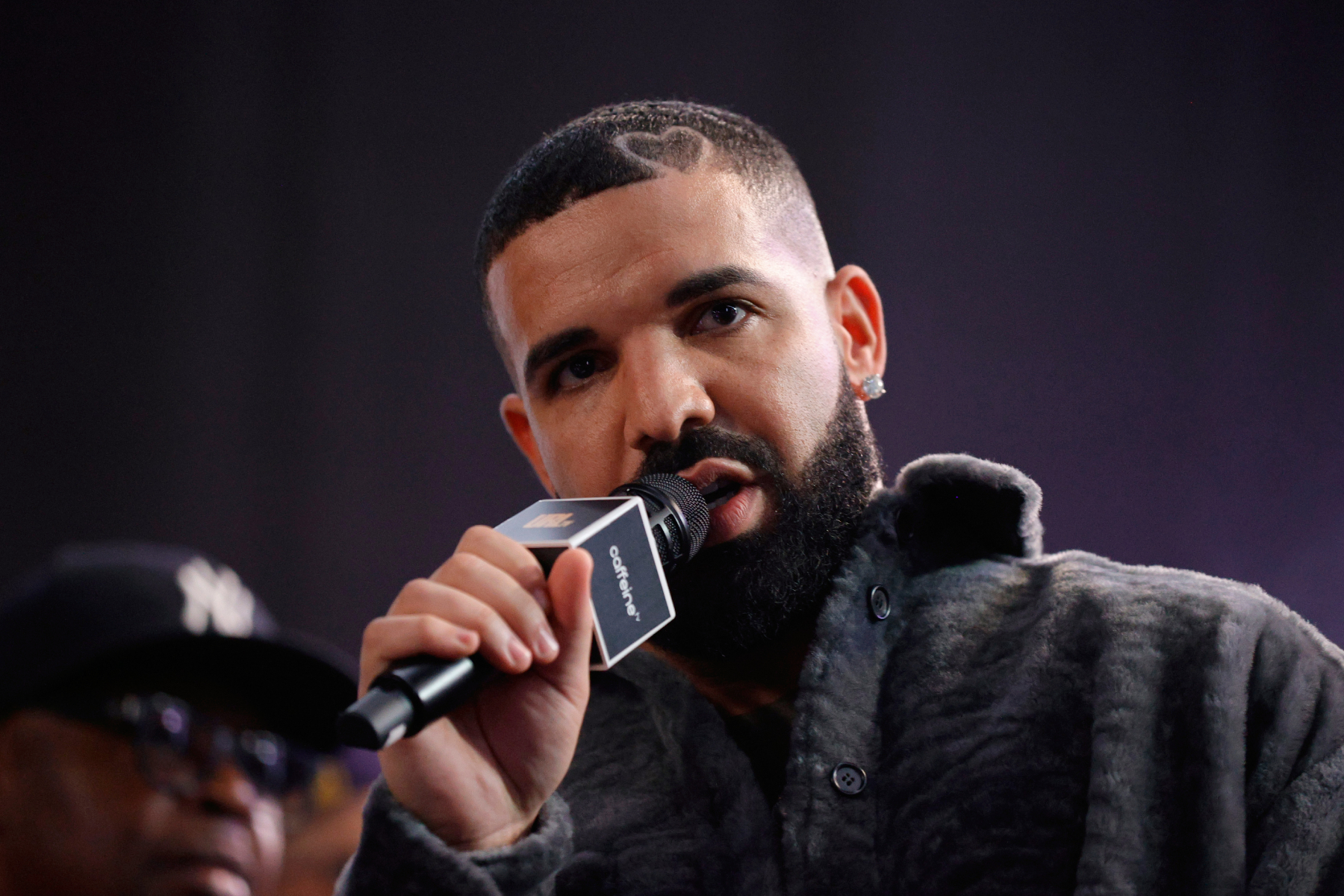 Drizzy stans get ready: a new Drake album will be here in just hours. On Thursday, the rapper announced that he will release his forthcoming LP, Honestly, Nevermind, at midnight.

Sharing a photo of the album’s cover art — a black screen with silver, gothic lettering and a slight rainbow drop shadow — the rapper wrote, “7th studio album ‘HONESTLY, NEVERMIND’ out at midnight.”

The new LP comes nine months after he released his album Certified Lover Boy last September, featuring tracks such as “Knife Talk” with 21 Savage and Project Pat, “Way 2 Sexy” with Future and Young Thug, and “Fair Trade” with Travis Scott.

Drake has been teasing the coming of a new album for some time. Throughout the last several months, the rapper has shared Instagram Stories of himself working his magic in the studio.

The new LP joins his long list of highly anticipated studio records, including 2018’s Scorpion, 2016’s Views and 2013’s Nothing Was the Same. Drake most recently appeared on Jack Harlow’s song “Churchill Downs.”