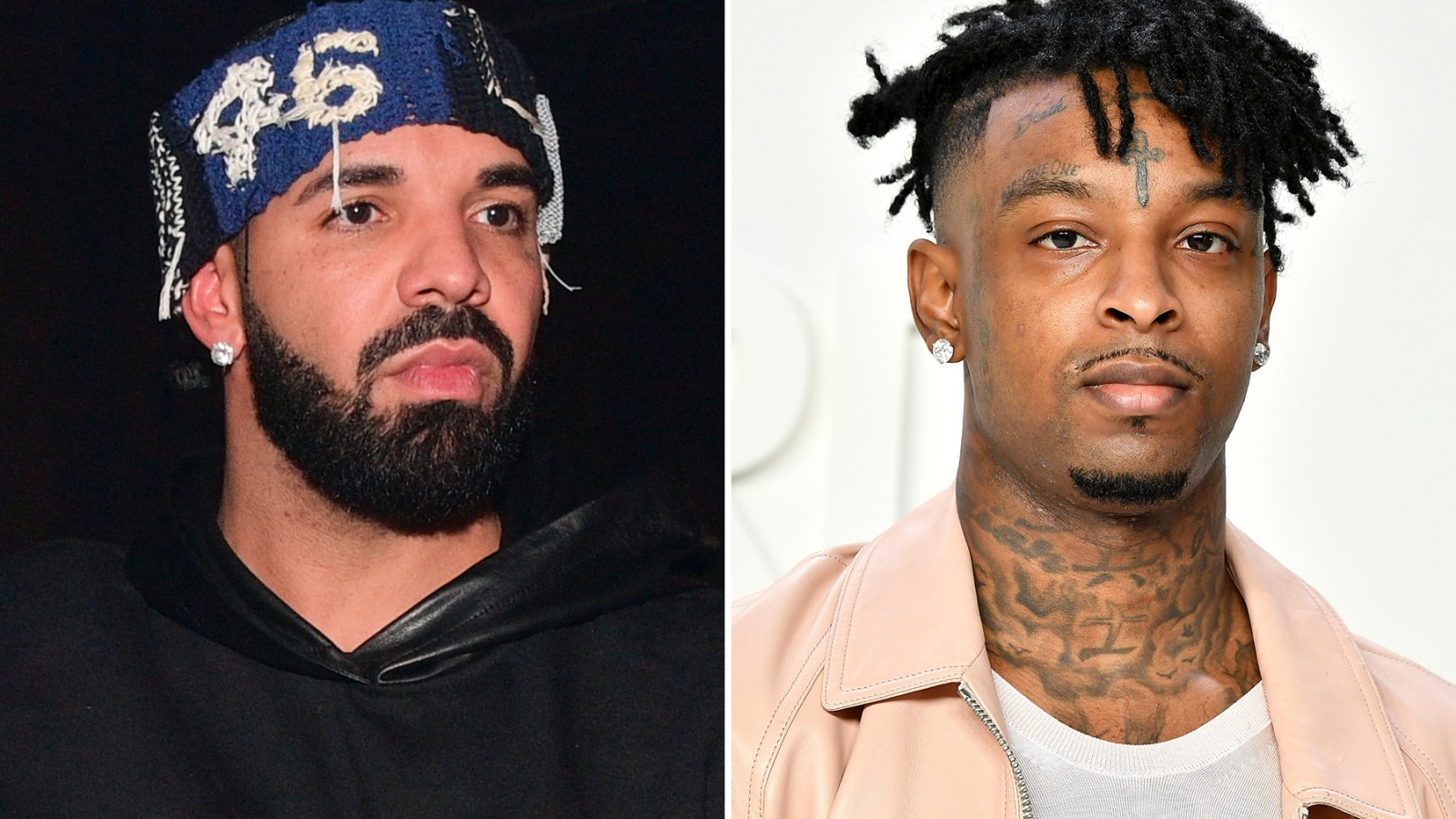 Rappers have been promoting LP with a series of stunts

Drake and 21 Savage have been on a tear promoting their collaborative album Her Loss with a series of stunts. The duo faked a Saturday Night Live performance and performed in what appeared to be a gold bar for a faux Colors x Studios promotion. Their initial promotion, though — a doctored Vogue cover — has now led to a trademark infringement lawsuit filed by the magazine’s owner Advance Magazine Publishers Inc., also known as Condé Nast.

In the lawsuit, obtained by Rolling Stone, Condé Nast called the duo’s promotional stunt a “deceptive campaign” that was not authorized by the company. The fake Vogue association included posters and distribution of “a counterfeit issue of Vogue” in large cities across North America.

The suit accuses the rappers of deliberately mimicking rollouts the magazine uses in its own promotional campaigns to appear authentic and added that the rappers’ social media accounts contained “explicitly false statements: ‘Me and my brother on newsstands tomorrow!! Thanks @voguemagazine and Anna Wintour for the love and support on this historic moment. Her Loss Nov 4th.’”

However, per the complaint, Vogue and its editor-in-chief Wintour “have had no involvement in Her Loss or its promotion, and have not endorsed it in any way. Nor did Condé Nast authorize, much less support, the creation and widespread dissemination of a counterfeit issue of Vogue, or a counterfeit version of perhaps one of the most carefully curated covers in all of the publication business in service of promoting Defendants’ new album.“

“The confusion among the public is unmistakable,” the complaint further states, citing a number of media outlets who picked up the story as real and subsequent user comments believing it to be a real cover.

Condé Nast is seeking a minimum of $4 million in damages. It further seeks punitive damages alongside ending any trademark infringement.