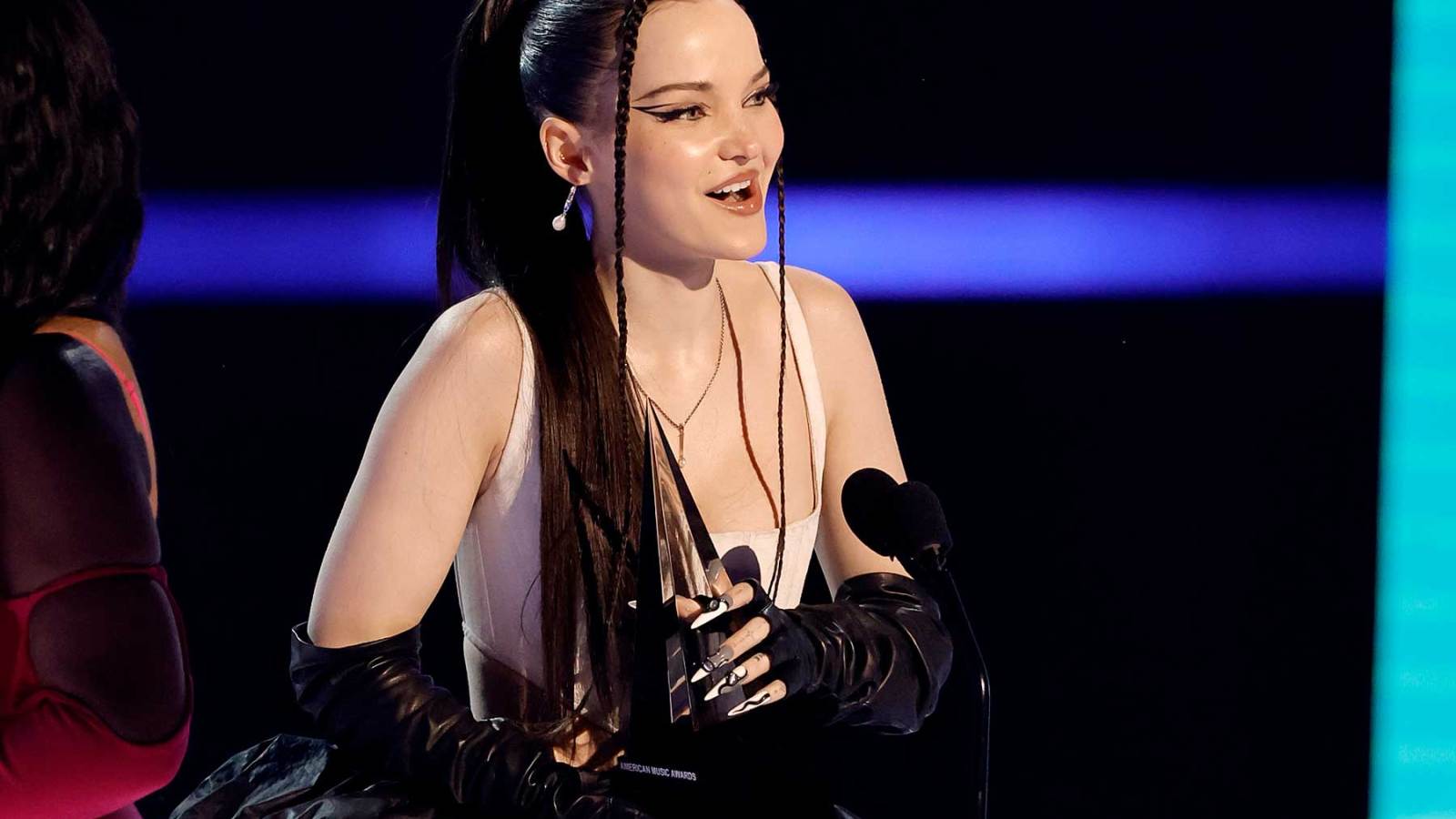 Dove Cameron is using her platform to remind the world about the importance of “queer visibility” following the tragic shooting at an LGBTQ club in Colorado Saturday night.

On Sunday, as the pop star accepted her New Artist of the Year award, Cameron addressed the killing of five people at Colorado Springs’ Club Q as she dedicated her trophy to the “queer community at large.”

“You guys have carved out such a space for me to be myself and to write music about it and I’ve never felt safer or more loved and more supported and I hope I can give you some semblance of that same feeling in my music,” she said. “On the heels of the tragedy at Club Q in Colorado Springs, I want to remind everyone how important queer visibility is and how important our community is.”

The “Boyfriend” singer added, “And I want to direct your attention to organizations like GLAAD and the Trevor Project for what you can do right now. I want to remind you that you are made absolutely right. And you are so loved.”

At least five people were killed and 25 injured in a deadly mass shooting Saturday night at an LGBTQ+ nightclub in Colorado Springs, Colorado that has been called a “hate attack.”

Cameron was nominated for the award against “Abcdefu” singer Gayle, “Bad Habit” star Steve Lacy, “Big Energy” rapper Latto, and Italian band Måneskin. (Cameron took home the award for Best New Artist at the 2022 VMAs and thanked fans for “getting an overtly queer song” on the radio.)

“It was such a huge part of me finding my identity and embracing my queerness,” she recently told Kelly Clarkson about the song’s importance in her life and identity. “It was such a key to a gate for me into stepping into myself wholly in a way that I never knew if I was gonna be privileged enough to find those pieces of myself and exist as that person.”

Cameron also spoke about the song’s reception to Rolling Stone Korea and how she finally feels able to be herself unapologetically.

“I feel very moved and very emotional to finally feel like I am at a place where I can be my full self in the public eye,” she said. “I finally feel like I’m being myself, and it’s not just to do with my sexuality, but it’s also to do with just being able to exist in the world with complete vulnerability and authenticity.”

“Boyfriend” marked a musical comeback for Cameron, who had previously removed most of her music from Spotify. She’s since released singles “Breakfast” and “Bad Idea.”